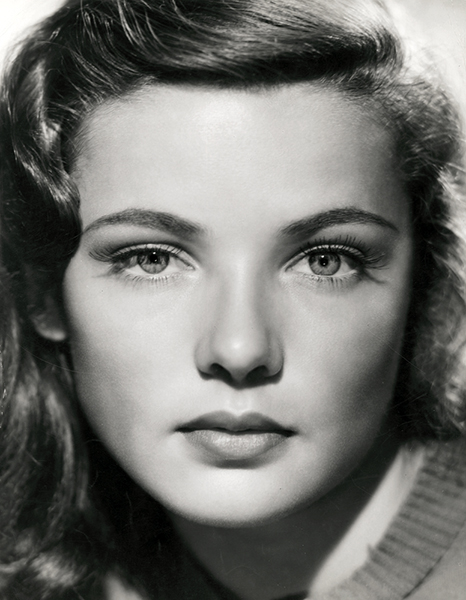 “Everyone should see Hollywood once, I think, through the eyes of a teenage girl who has just passed a screen test.” – Gene Tierney 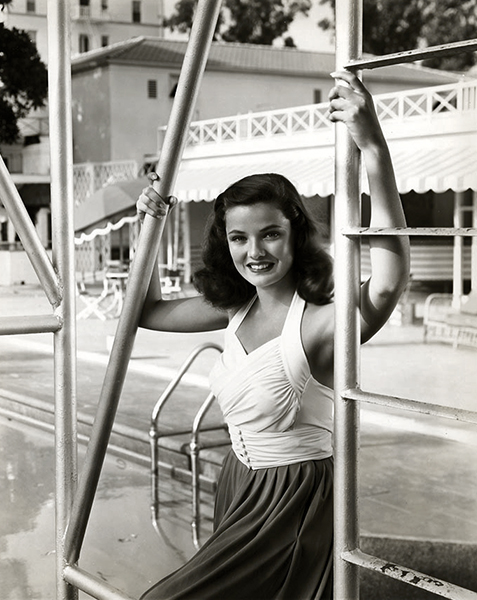 “I learned quickly at Columbia that the only eye that mattered was the one on the camera.” — Gene Tierney 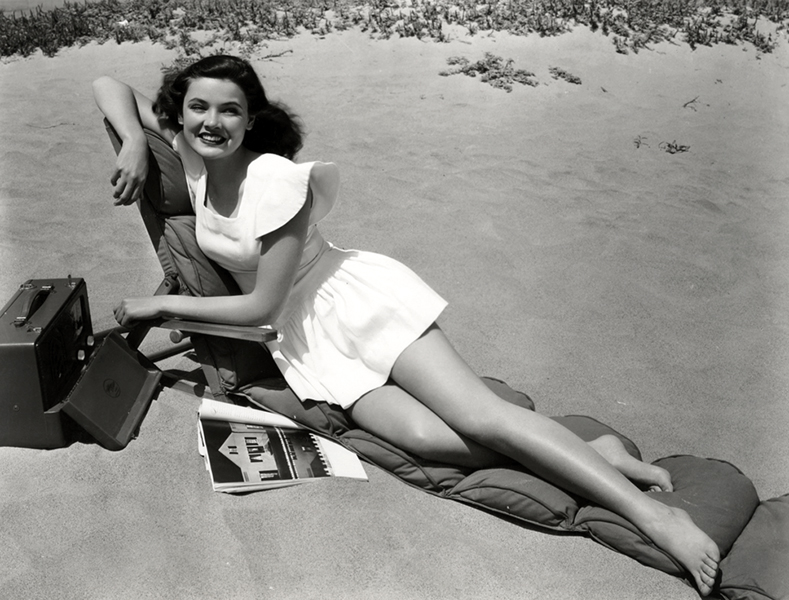 “I was turned over to the studio’s top publicity woman, Peggy McNaught, and a photographer named Frank Powolny. Soon Peggy had me posing for Frank’s camera at the beach, at poolside, in nightclubs, on the set, and in the studio gallery. She lined up interviews and pushed me for fashion layouts in magazines and newspapers.” — Gene Tierney 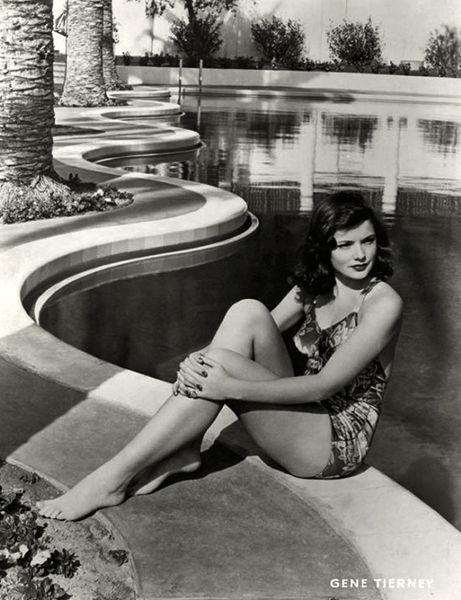 “Day after day, I spent long afternoons in the talent pool, being told how to walk, how to talk, how to sit.”— Gene Tierney 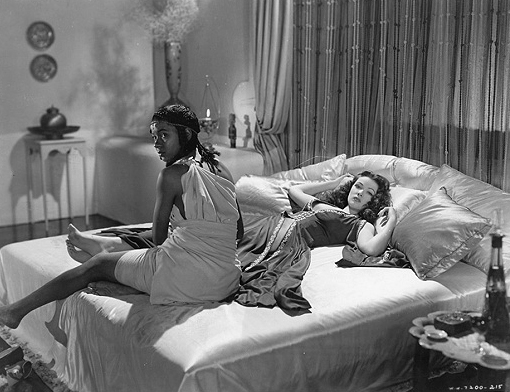 “I refused to allow being a movie star to interfere with my happiness as a private person.” — Gene Tierney 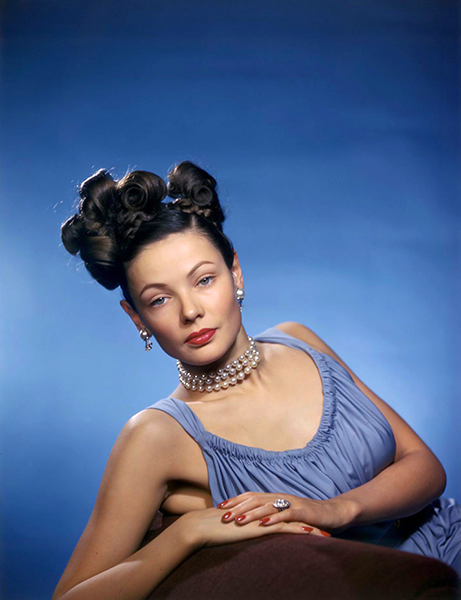 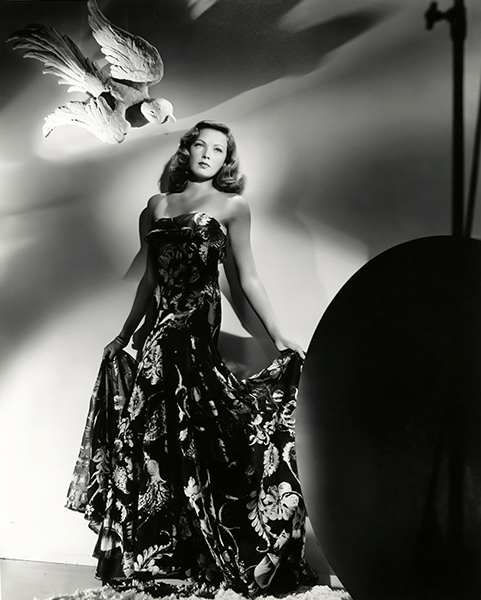 “The word actress has always seemed less a job description to me than a title.” — Gene Tierney 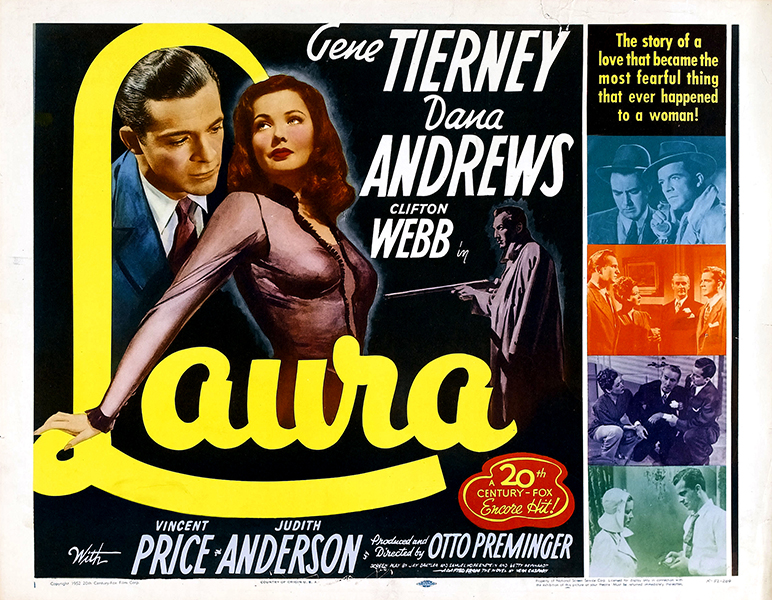 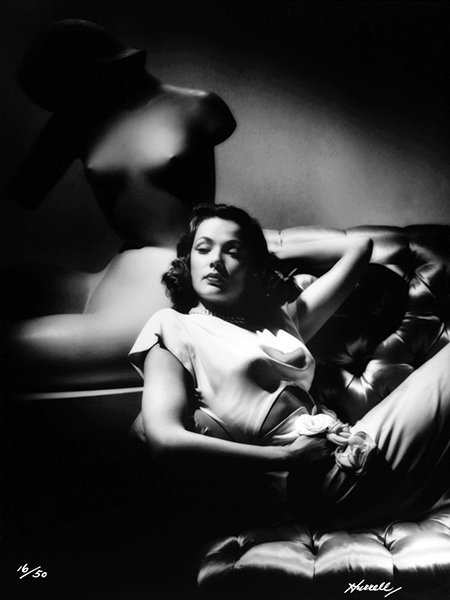 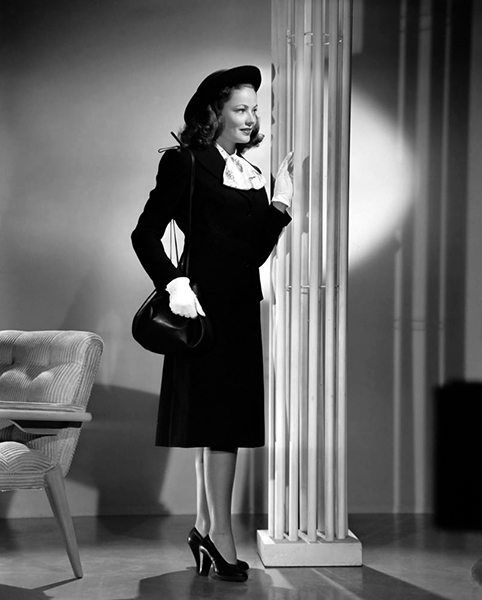 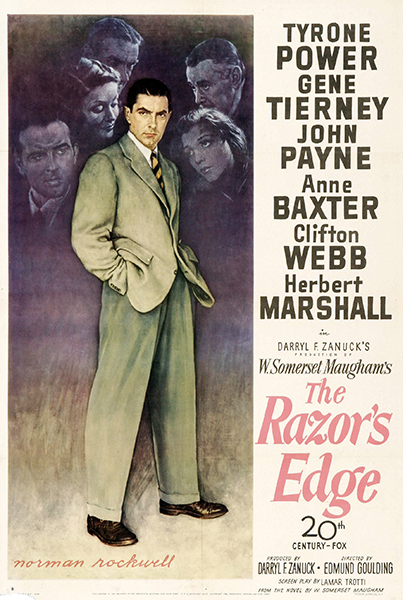 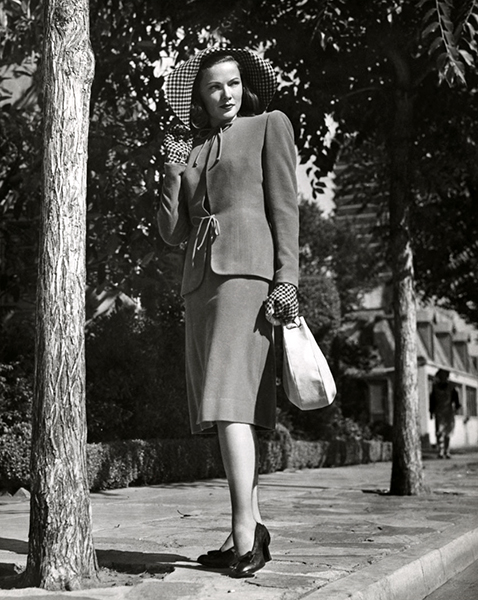 “I’m sufficiently well established. I don’t have to make three or four pictures a year. Two is plenty, maybe only one. The rest of the time I can have to myself.” — Gene Tierney 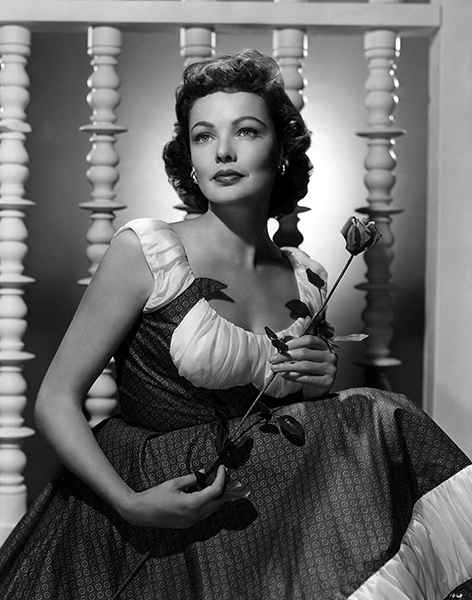 “Hollywood can be hard on women, but it did not cause my problems.” — Gene Tierney 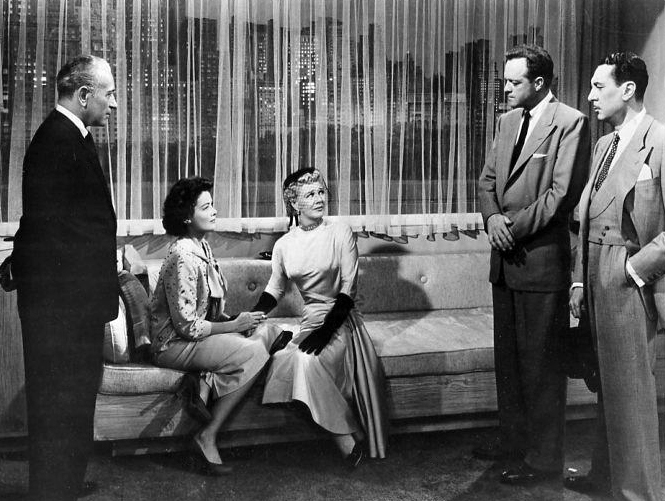