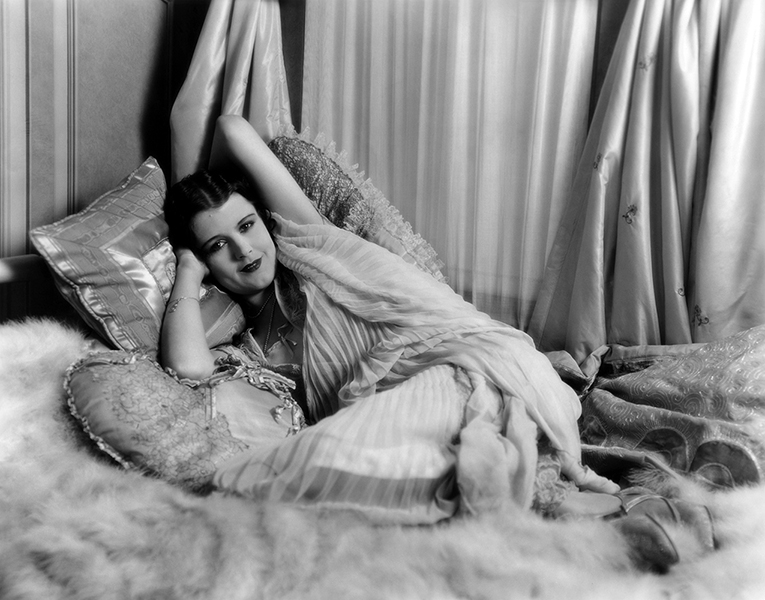 “People have an idea that the Baby Stars were just plucked out of oblivion by the press agents, but it wasn’t like that at all. The studios backed the starlets they considered the most promising, and you had to have something to warrant that backing.” — June Collyer, who was a WAMPAS Baby Star in 1928. 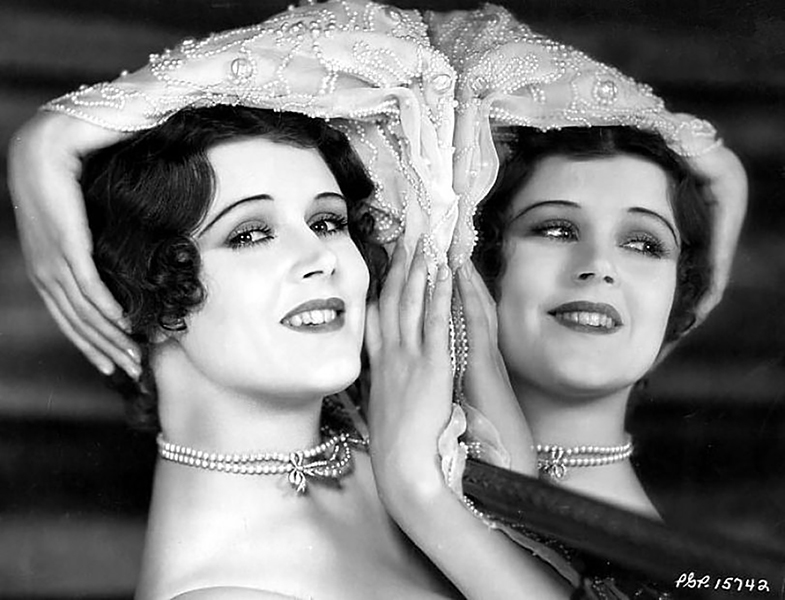 “Of course it was glamorous and exciting – they gave us the real Princess Grace treatment. I remember being escorted to the Ambassador by Mr. and Mrs. Sol Wurtzel, and sitting with them in their box, waiting for my name to be called, and then going on stage carrying a huge bouquet of American Beauty roses.” — June Collyer 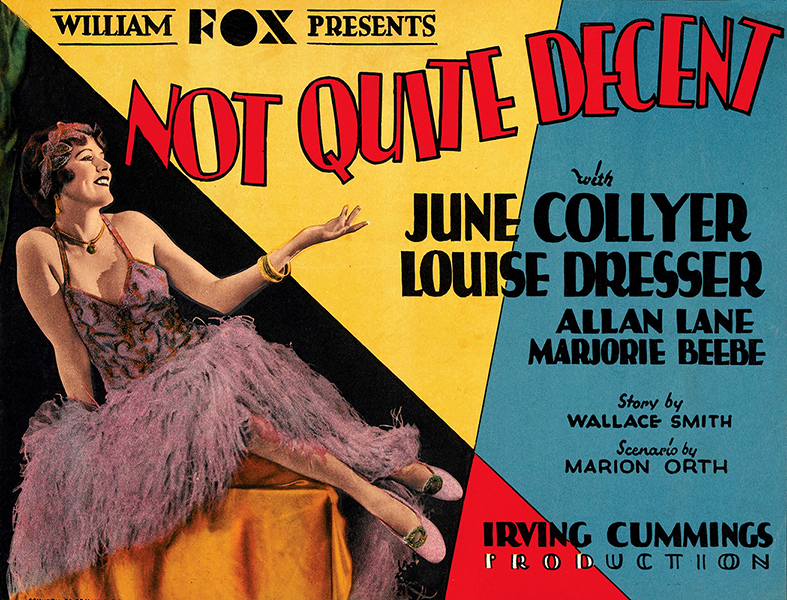 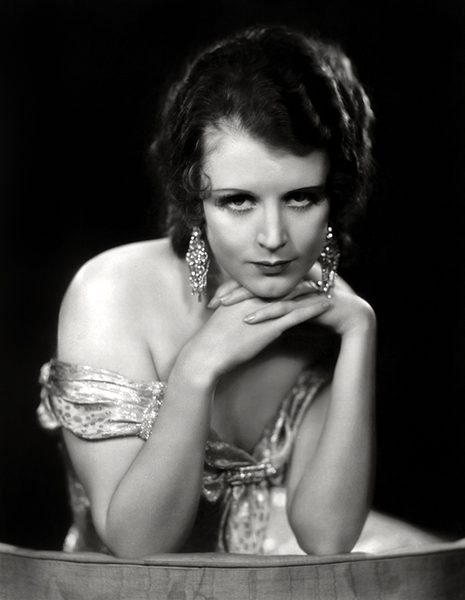 “There is only one phrase in love-making that an audience can tolerate without feeling self-conscious. That is ‘I love you.’ When the hero launches into some glowing account of how madly he wants the heroine, or extols the beauty of her eyes, for some unaccountable reason it sounds terribly silly. Because of this, I think talking pictures will be the swan song of the very passionate love scene. When it was silent we could use our imaginations about what was being said. But when they try to fit words to match the action it becomes faintly ridiculous.” – June Collyer