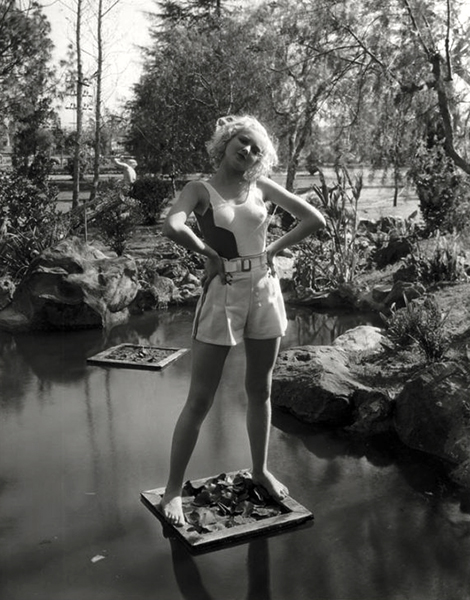 “I had been led to believe that I was being groomed for important roles and I planned progressively. Every morning at nine I appeared at the studio to attend the dramatic school, and every afternoon I posed for ‘still’ pictures. In this way my hopes were built up tremendously. I felt that there was a genuine interest in me willingly and promptly. Believing all this, I failed to prepare for the day when I would be let out.” — June Lang 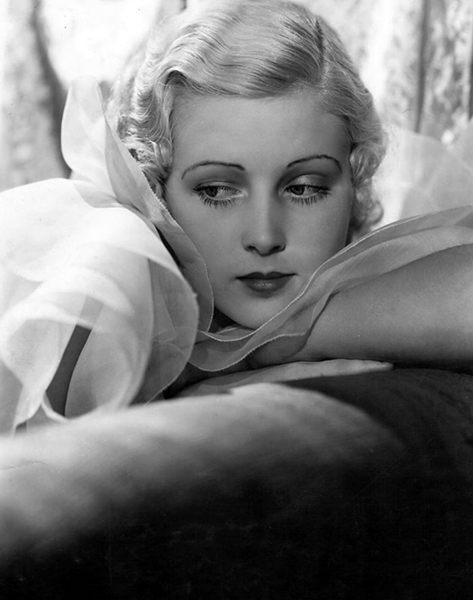 “I had my heart set on getting into the movies ever since I was a kid.” — June Lang. 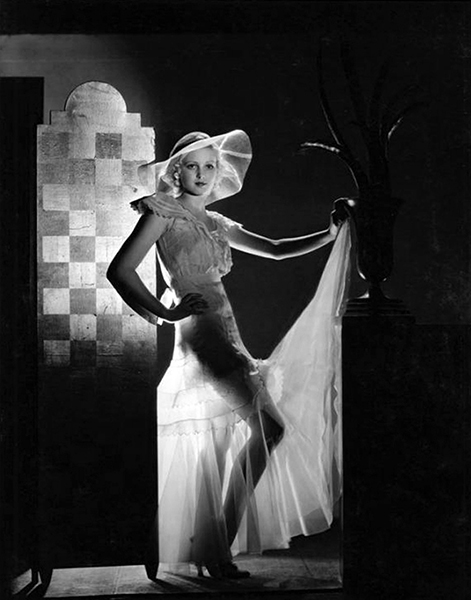 “What surprised me most of all was the experience at the Trocadero that night. I had heard the old story: Movie big gun sends card to unsuspecting young man or young woman offering a start in pictures. But I never dreamed it would happen to me. That just goes to show that fate has a big hand in one’s life. Of course, you can’t count on in it being good fortune that awaits you. You must do all you can for yourself.” — June Lang

Her story, if true, is a funny one. In the early 1930s, Fox had signed her under the name June Vlaseck, where she was assigned mostly uncredited extra roles and booked for publicity photos (like this one).

After four years, Fox dropped her and Vlaseck disappeared from sight. Determined to start her career over, she dyed her hair a chestnut brown, and changed her last name to Lang. (According to Wikipedia, Vlaseck was dropped from her contract after she became romantically involved with a Fox casting executive, who also lost his job).

Under her new name, she went to the Trocadero Club where she caught the eye of a casting scout for Darryl Zanuck of 20th Century Fox. Zanuck was said to have signed Lang to a contract without recognizing her. 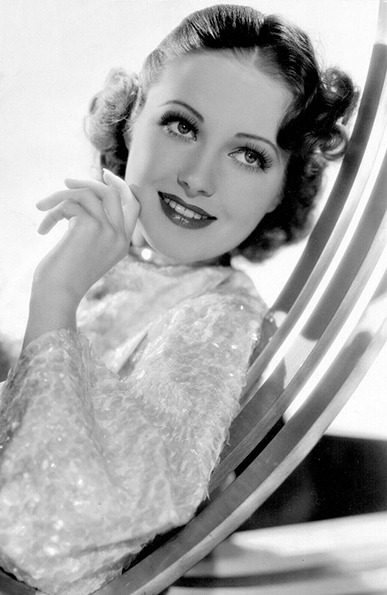 “I don’t suppose I shall realize I’ve gotten anywhere until I see my name in lights and see myself in one of the pictures. I can hardly wait for ‘Captain January.’ I don’t see why it takes so long to edit a picture after shooting is completed. Oh, I know there is a lot of work to it. It’s just that I’m anxious to see how I did in my first role.” — June Lang 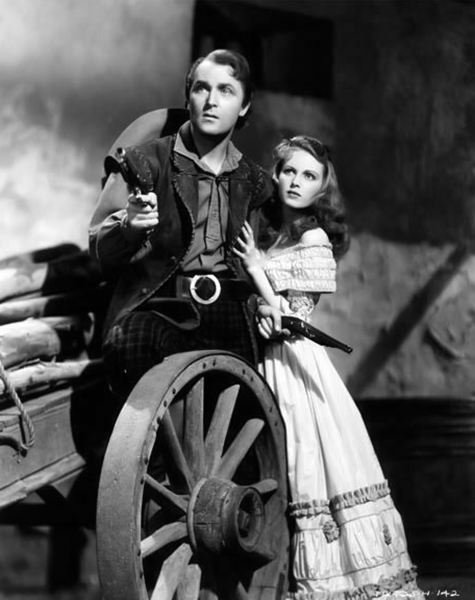