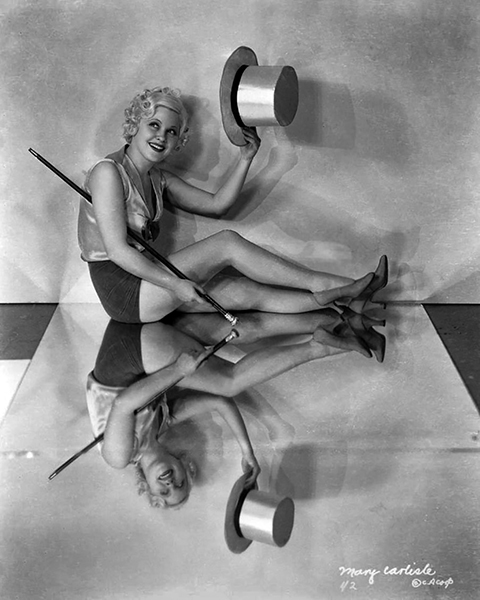 “I couldn’t dance a step, and I was the first of a lot of new girls to be tried out. Naturally, I wasn’t so good. But I danced for a while, until someone kindly suggested I try for a place in the studio stock company. I did, and got it.” — Mary Carlisle 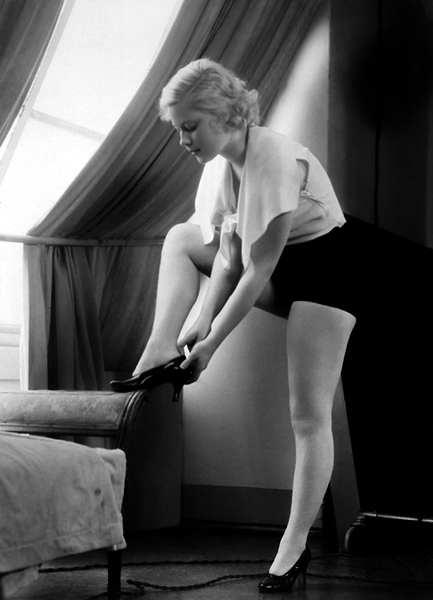 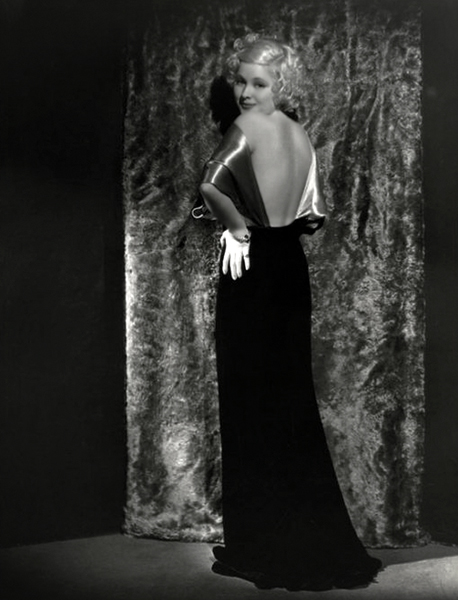 “I began saying ‘how-do-you-do’ in cultured tones instead of hollering at people clear across the lot, and making wise-cracks. So what happened? So all my friends began saying, ‘Mary’s going high-hat!’ And even Louis B. Mayer called me in one day and said he had heard about it. I said, ‘Why, Mr. Mayer, I haven’t anything to be high-hat about. You won’t give me anything to do!’ And then I went back to behaving naturally.” — Mary Carlisle, talking about her early days on the MGM lot. 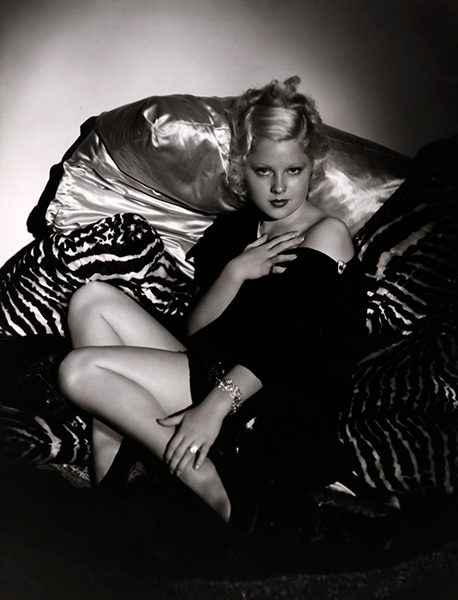 “I love to do things for people, give them presents, take them places, help others to help themselves. The happiest moments of my life result from an ability to lighten cares, bring smiles to faces which seldom have reason for gayety and joy. With the money that would come to me as a star, I could be of real service to so many. There is something else, too, that I hope to get out of rising to the top…and that is the satisfaction of working continually. I would never be happy if I had to be idle. Even now, whenever I can, I always work in some picture.” — Mary Carlisle 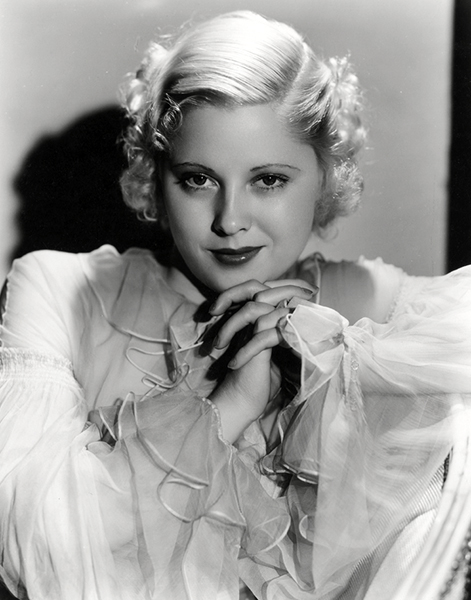 “As a star, I would have to apply myself more strenuously than I have ever worked in my life. There would be, first of all, the obligation on my part to equip myself for whatever role I was called upon to portray. That would mean continuous study and preparation. The business of being a star is serious, anyway, and that would consume most of my time, for I would want to perfect myself to the nth degree. I love working, so long hours and constant study wouldn’t alarm me in the least.” — Mary Carlisle 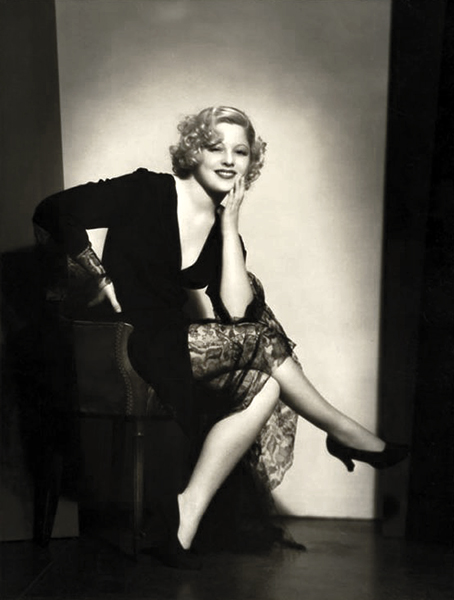 “I don’t mind going from one picture to another. In fact, I rather like it. I hope one day to become a great comedienne, I’d certainly prefer to make people happy than sad – there’s sadness enough in the world as it is, although it seems to have been singularly successful in having it pass me by, to date at any rate.” — Mary Carlisle 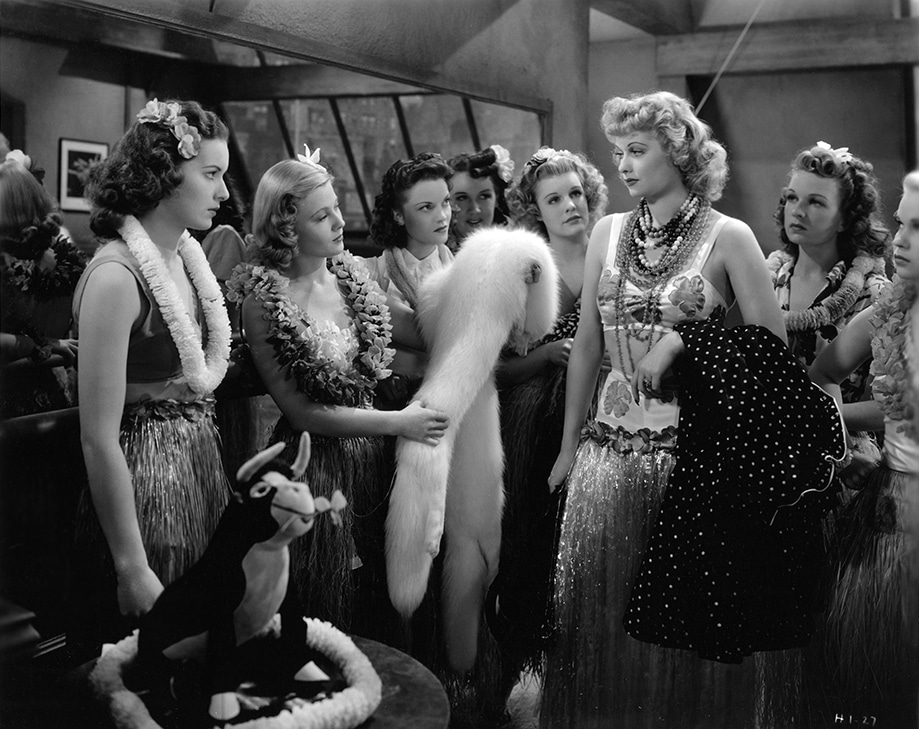