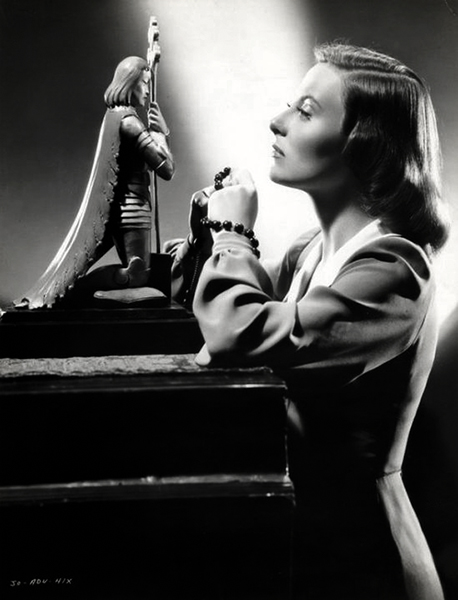 “I appreciate that an interviewer has his problems. In writing his article, if it is about a French actress, for instance, he wants to give it a flavor. So he will sprinkle in a few French words like table salt. But please, do not have me saying ‘mais oui’ or ‘non, non.’ You see, it is not the way an American speaks, and I am American now.” — Michèle Morgan 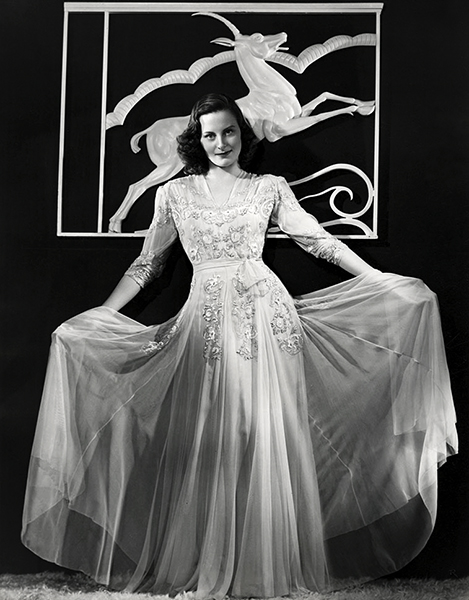 “I had my eye on America then. I expected to get there some day. So I changed my name to something which had a good strong American sound. I also called myself ‘Mike.’ I said I was Mike Morgan. But people persuaded me to change the first name to Michèle. It was a compromise. But I hated to give up Mike.” — Michèle Morgan (whose real name was Simone Renée Roussel) 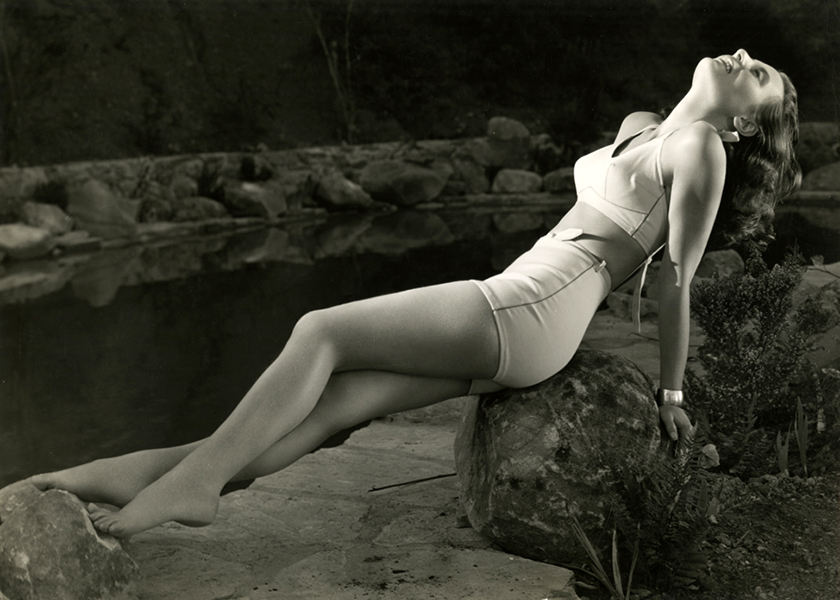 “This is the finest place in the world, even if not the paradise.” — Michèle Morgan on California

“Why shouldn’t we act our age?” — Michèle Morgan

“Which is more beautiful, a young girl who has not yet experienced life or a mature lady who has learned something of beauty, understanding and appreciation?” —  Michèle Morgan