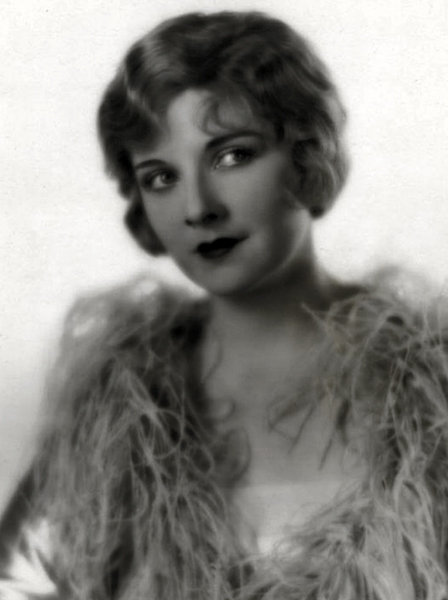 “Everything is so uncertain regarding acting. You never can be sure of the impression you are creating. The only proof you have is the fan mail. That may be very large, but the trouble is that most of the letters don’t say anything. Sometimes the person who writes to you will inform you that he has seen you in certain pictures in which you never even appeared. It’s perfectly clear that such letters come from professional autograph seekers and the like. I myself derive very little comfort or satisfaction from them.” — Alice Terry 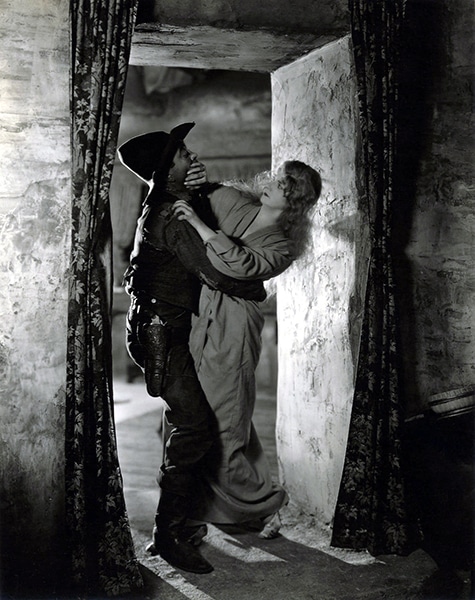 A production still from The Great Divide (1925). 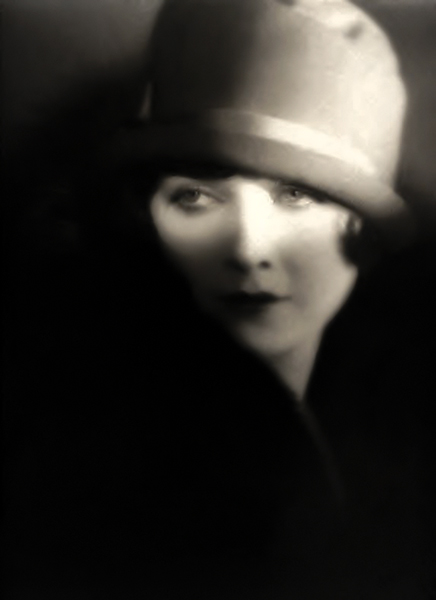 “I don’t eat very much and I avoid rich foods. And I don’t exercise very strenuously. I’ve no ambition to be an expert in sports. As a matter of fact, the very strenuous, athletic type of woman, it seems to me, frequently wears herself out too much. She suffers both in health and looks.” — Alice Terry