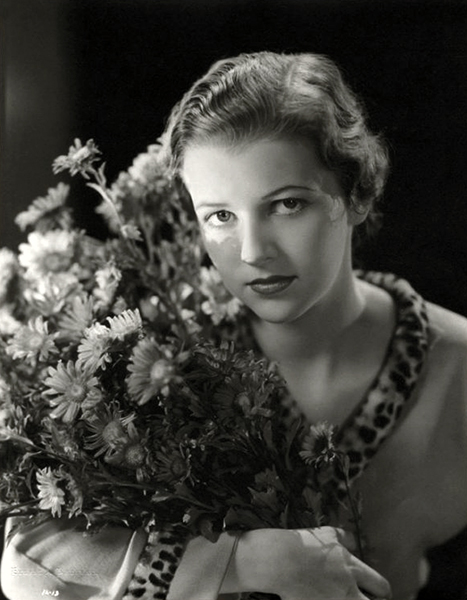 “My name is Elizabeth Mary Furness, and although people constantly apologize to me for pronouncing it like the furnace in the basement, that is correct. The movie press agents decided that a casual mumbling of the ‘Fur’ and a heavy emphasis on the ‘ness’ sounded foreign, or something, so I’m Betty Fur-NESS.” — Betty Furness 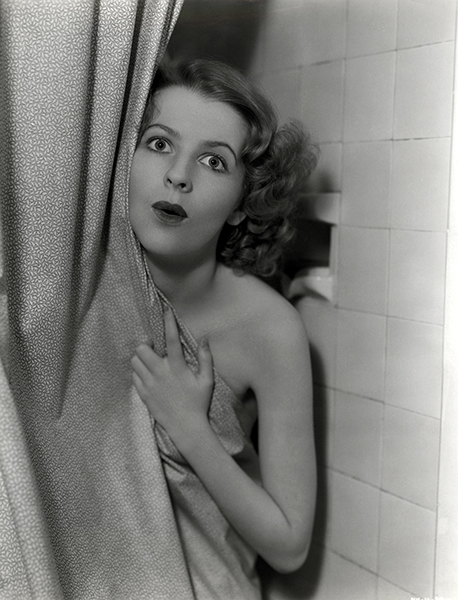 “We arrived in Hollywood late in June, 1932, but there is no need going into the details of what happened. During the first months I did nothing. I didn’t get the lead in ‘The Age of Consent.’ Instead, I was given a lead in a Tom Keene ‘Western’ which probably was the worst performance ever given by a girl. I was given two more leads with the same western star, and then a part with Richard Dix in ‘The Great Jasper,’ followed by a role – my first real lead – in ‘Midshipman Jack,’ with Bruce Cabot. Nothing happened after that. I didn’t think I was THAT bad. But RKO put me in extra work, despite my contract.” — Betty Furness 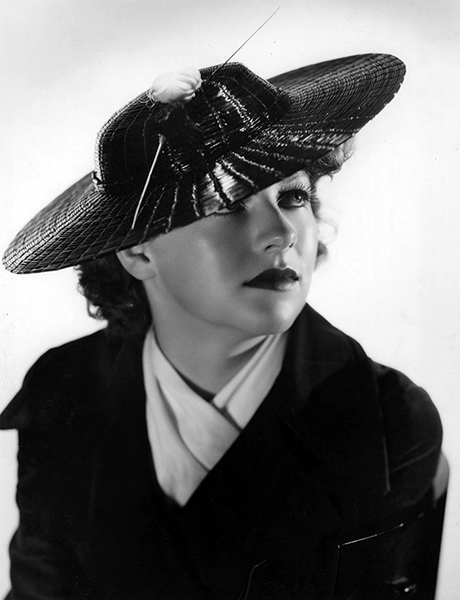