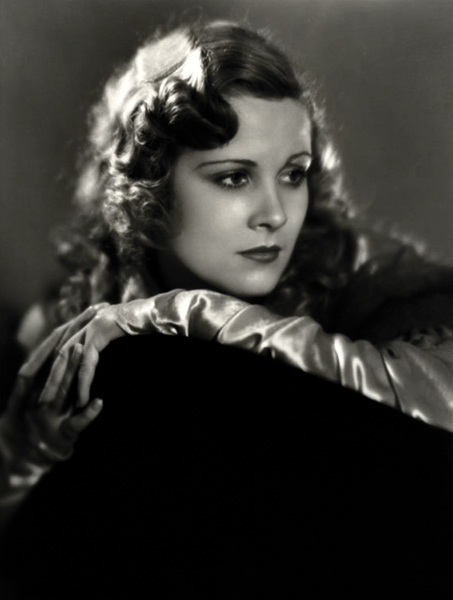 “I’ve used ‘Boots’ so long I don’t know any other name. As a baby I couldn’t say shoes or slippers but I could say boots, and father gave me that for a name. My career? Very simple. After vaudeville and a girl’s band, I got in the line of George White’s ‘Scandals.’ The next season Flo Ziegfeld used me as a special show girl in the Follies and subsequently in ‘Hotcha.” That show was still running when I was given a film test.” — Boots Mallory 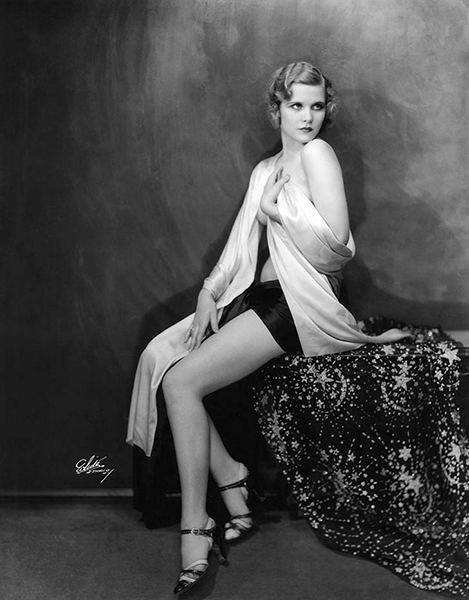 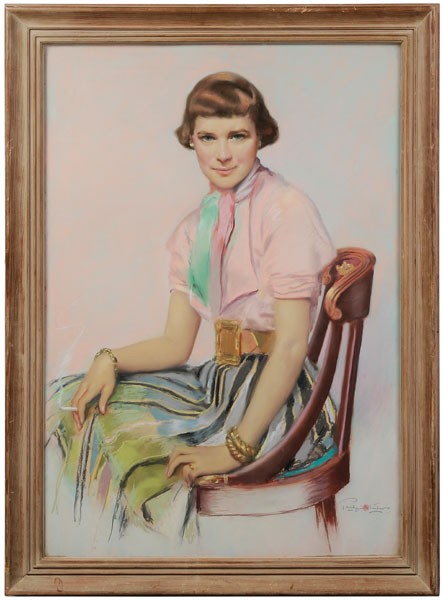