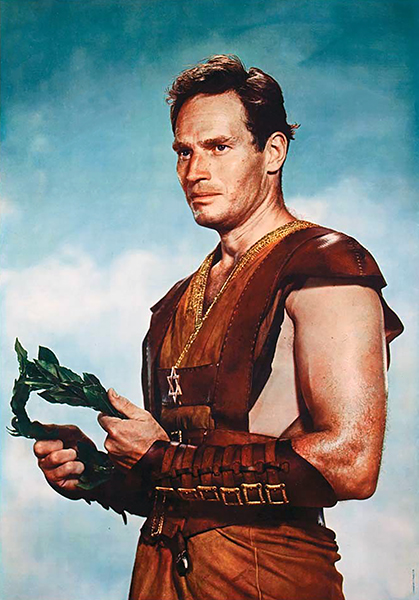 “Somebody once approached Kirk Douglas and said they had enjoyed his performance in Ben-Hur. So he said, ‘That wasn’t me, that was another fellow.’ And the man said, ‘Well, if you aren’t Burt Lancaster, who the hell are you?'” — Charlton Heston 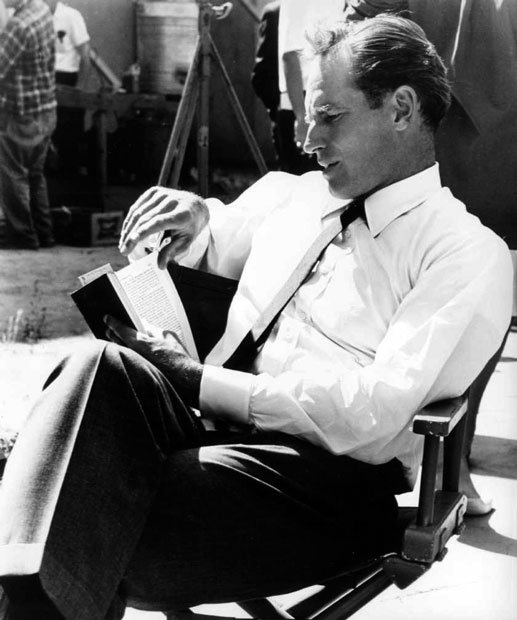 “I think being brought up in a remote place with no other amusement inclined me to books. More than most kids, I suppose, I played games – imaginary, pretend games – living in a made-up world.” — Charlton Heston 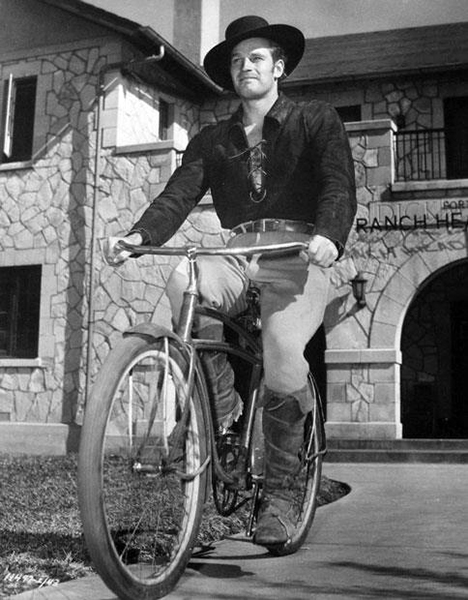 “It’s been quite a ride. I loved every minute of it.” — Charlton Heston 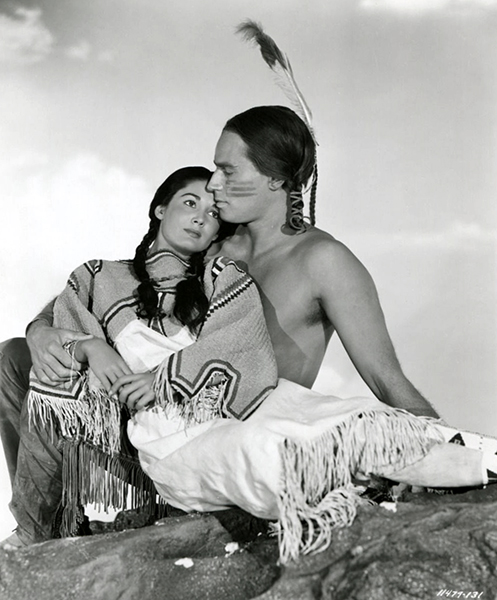 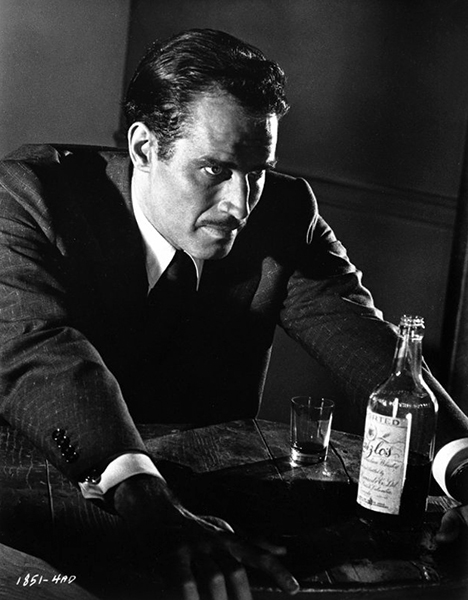 “The Constitution was handed down to guide us by a bunch of those wise old, dead, white guys who invented this country. It’s true–they were white guys. So were most of the guys who died in Lincoln’s name, opposing slavery in the 1860s. So, why should I be ashamed of white guys? Why is Hispanic pride or black pride a good thing, while white pride conjures up shaved heads and white hoods?” — Charlton Heston 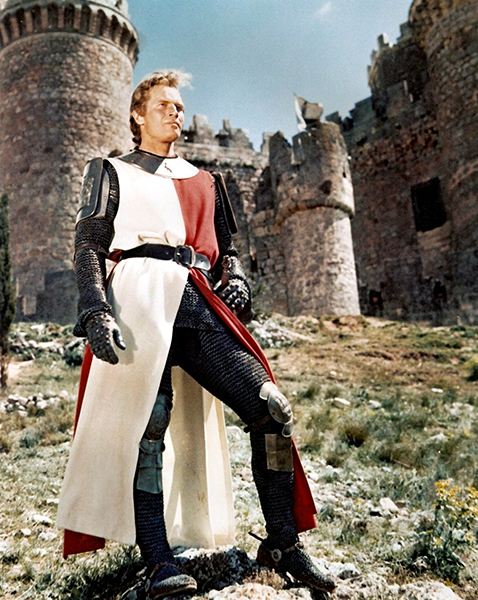 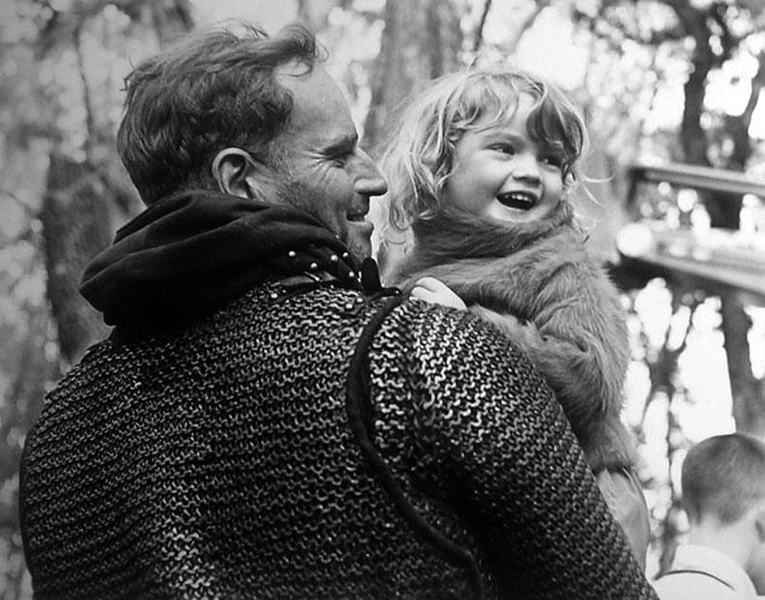 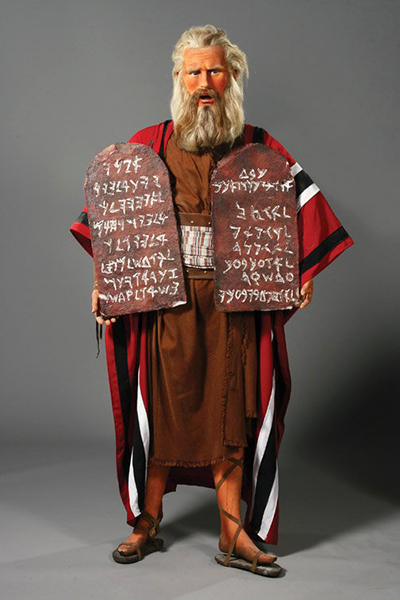 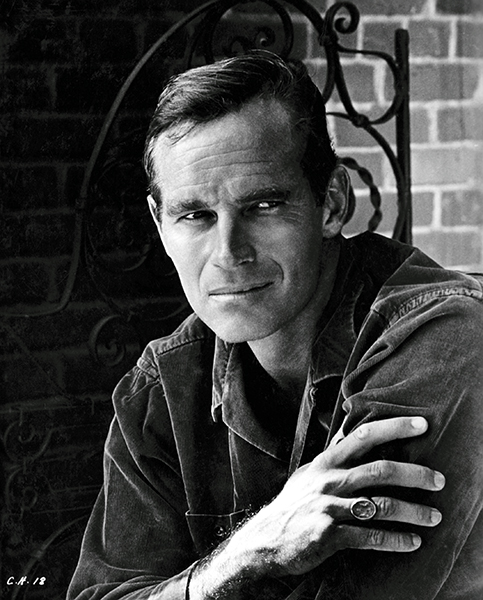 “People don’t perceive me as a shy man. But I am. I am thought of mostly in terms of the parts I play. I am seen as a forbidding authority figure. I only wish I were as indomitable as everyone thinks.” — Charlton Heston