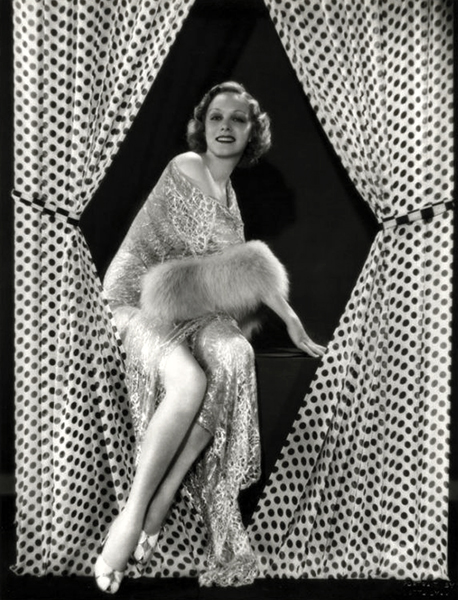 “They gave me a number of minor roles, and then one day I was instructed to go to the Warner lot and report to Mr. Darryl Zanuck, the producer. I walked into Mr. Zanuck’s office and he simply stood there behind his desk looking at me, but not saying a word. Finally he said, ‘I just wanted to see how you look in person.’ That was all. It was very mysterious. Several days later I was informed that he had bought my contract.” — Claire Dodd