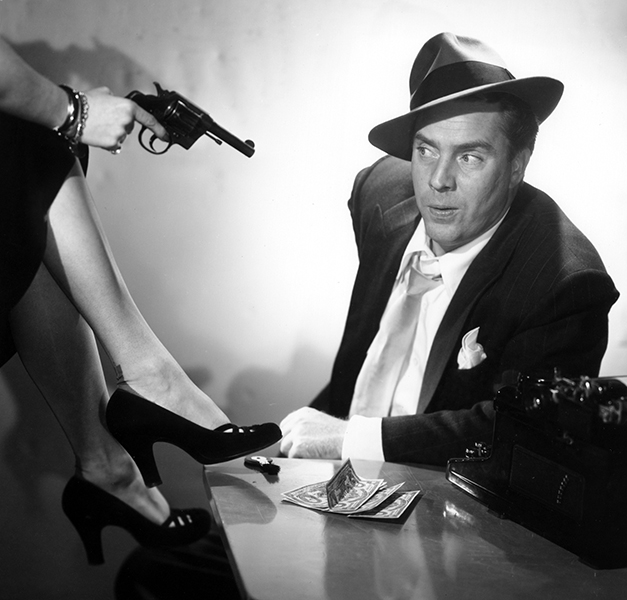 “I seldom get very far away from crime. I’ve found it pays . . . I tried non-crime films like Another Part of the Forest . . . good picture, good cast, but no good at the box office . . . But you just put a gun in your hands and run through the streets during cops and robbers and you’re all set.” — Edmond O’Brien 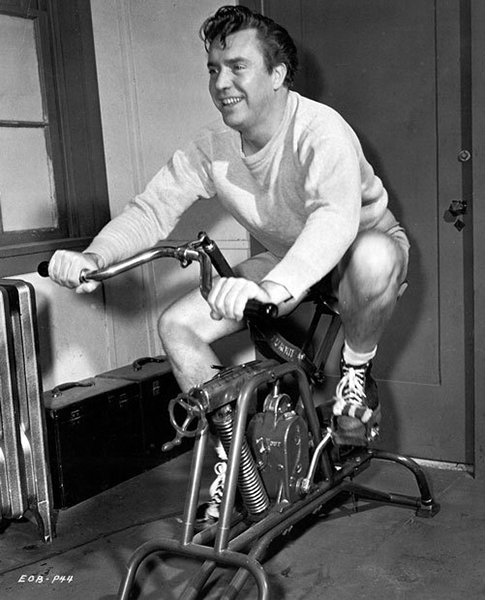 “Versatility is a dangerous thing. It’s very satisfying to portray many types of roles, but often your own identity gets lost. Seldom does a producer say, ‘This is an Eddie O’Brien part.’ On the other hand, while the rewards may be great in fame and financially for stars, the work becomes monotonous. No actor who plays himself is a happy person.” — Edmund O’Brien 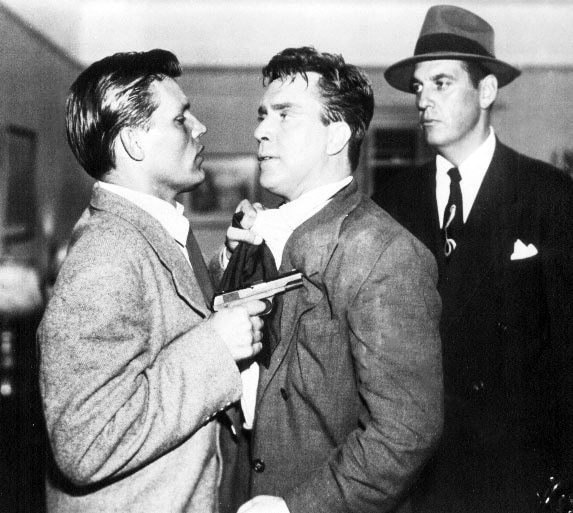