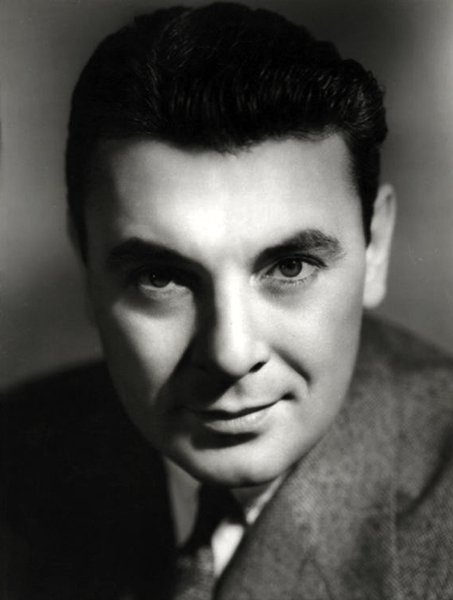 “You don’t need marriage in Hollywood. Women are independent and they don’t need anything from men. I want to take care of a woman. I want to feel she depends on me. You can’t do that here. They have their own money, their own houses, their own careers. And besides you never know when it’s love and when it’s an investment.” — George Brent 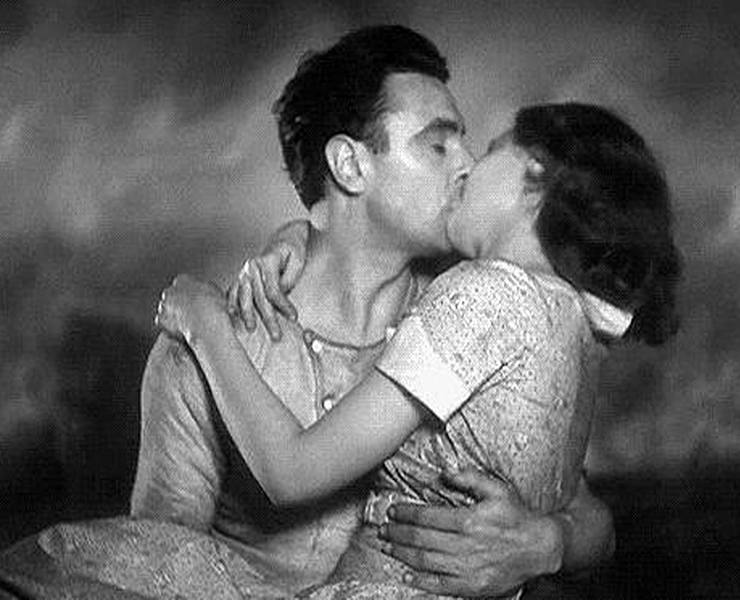 “George Brent, it seems, kisses extraordinarily loud. Brent gets off quietly enough, but his kisses seem to get away with him. They grow in volume. So I keep the mike two feet away to begin with, then I pull back quickly during the kiss, until it is five or six feet away.” – Richard Williams, sound technician at Warner Bros. in 1936. 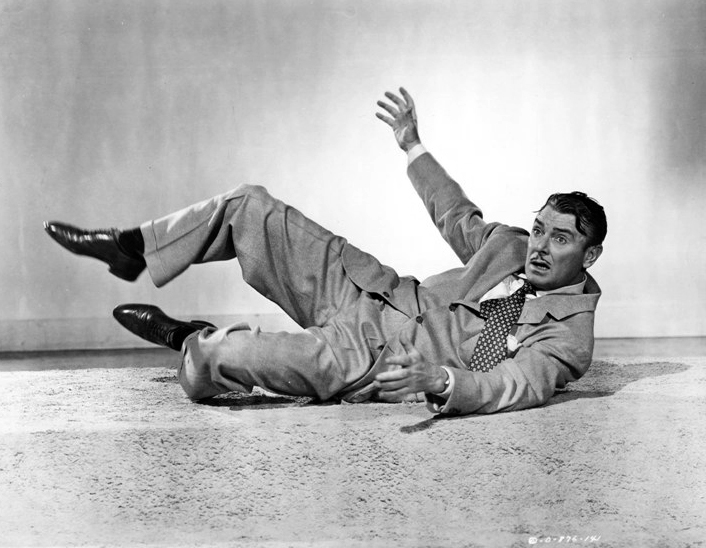