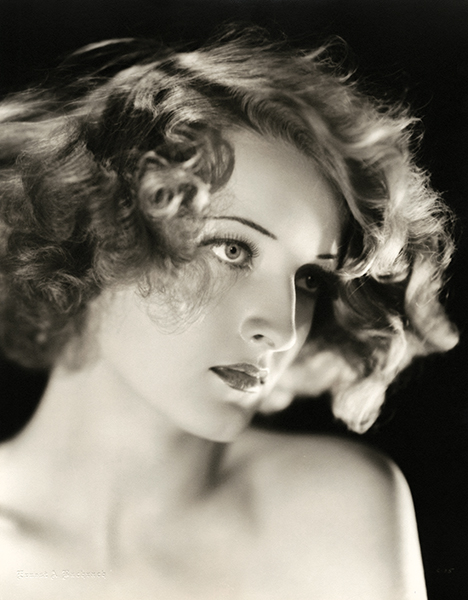 “First I must perfect my English. Each morning that I am not working I spend two hours in diction. It isn’t that I don’t know the words and their meaning, but I cannot erase the Copenhagen accent from my pronunciation. If I am to succeed, I must be intelligible.” — Gwili Andre 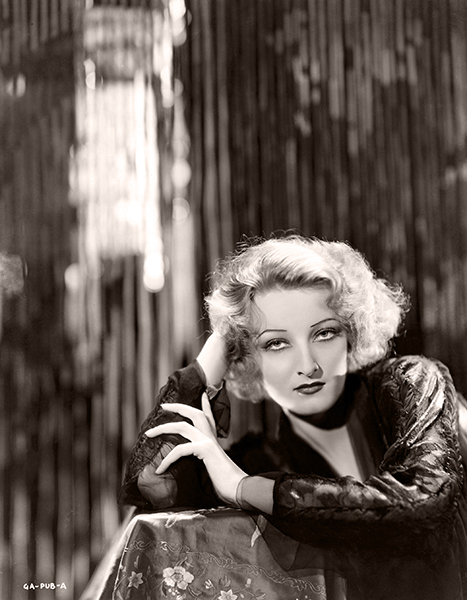 They’re making a big fuss in Hollywood over a girl named Gwili Andre…But behind the signing of the contract there is a story better than the one concocted by press-agents.

A little less than three years ago she found her way to an advertising agency looking for work. Her father, it seems, was a banker in Norway, but Gwili, having come to visit America with an aunt, wanted to stay and work.

She was, at that time, tall and thin and angular. Her clothes were anything but smart and as she was being interviewed by one of the executives in the agency, she starred off into space with lack-luster eyes. But the executive saw beyond her appearance, and sent her to commercial photographers.

The camera saw deeper than the eye, for when she stepped in front of the camera the angles of her figure changed to long, alluring lines and her face became a mask of mysterious beauty.

In six months she was the most sought after model in New York and her price for work was $50 an hour.

The girl had brains, too, and made the most of her every opportunity. She went once to Hollywood but returned because she did “not like the funny people.” Some time during her career she married a man much older than herself and thereby became an American citizen.

But she realized in spite of the “funny people” in Hollywood that her natural bent was toward the motion picture camera. She then came back to the coast and was signed by Radio Pictures. 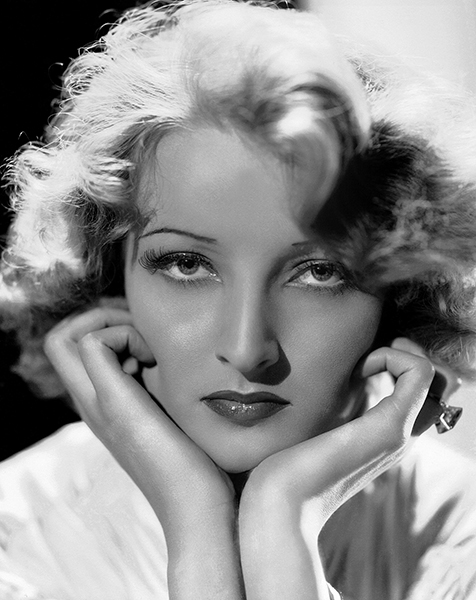 It is not because her producers are trying to build her up to be a second Garbo that Gwili Andre is not allowed to be interviewed. The answer is simple. The girl is new at the studio and she’s frightened. She shakes with fear every time she walks on a set and, besides, the company figures that if she doesn’t make good she won’t suffer the embarrassment of a big publicity campaign with nothing to back it up. A couple of months ago PHOTOPLAY told you all about Gwili, the highest paid artists’ model in New York. When she first hit Hollywood a drama teacher with a great reputation was supplied for her.

“Act like a tree,” he told her. “Hold your arms out as if they were branches.”

Gwili was puzzled. “A tree?” she repeated.

Gwili was confused. She began to cry. An executive happened to notice her tears. “I just can’t act like a tree,” she sobbed.

So now she has another drama teacher. 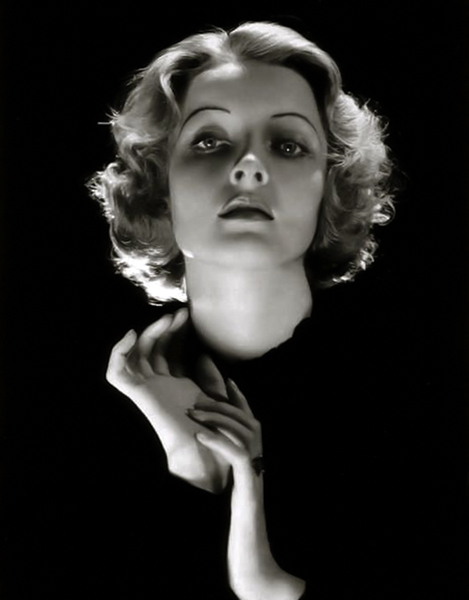 “I think Gwili Andre is almost perfection. Her beauty is flawless. She’s delicate and flower-like. I don’t know how good an actress she is – I’ve never seen her on the screen – but I feel quite sure that she is big-time material.” — Cecil Beaton 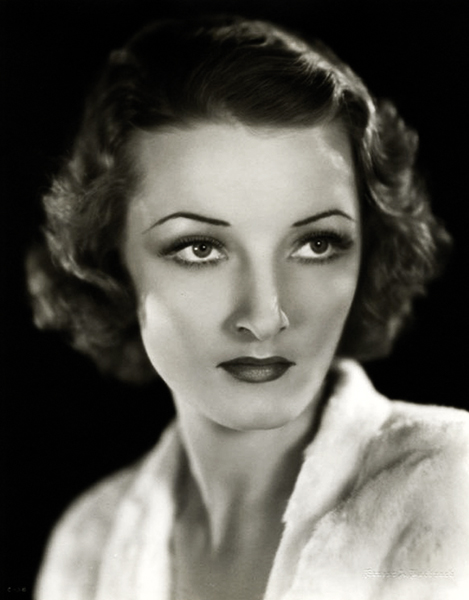 “I have been in America four years now, but my work at first did not didn’t require perfection of speech.” — Gwili Andre 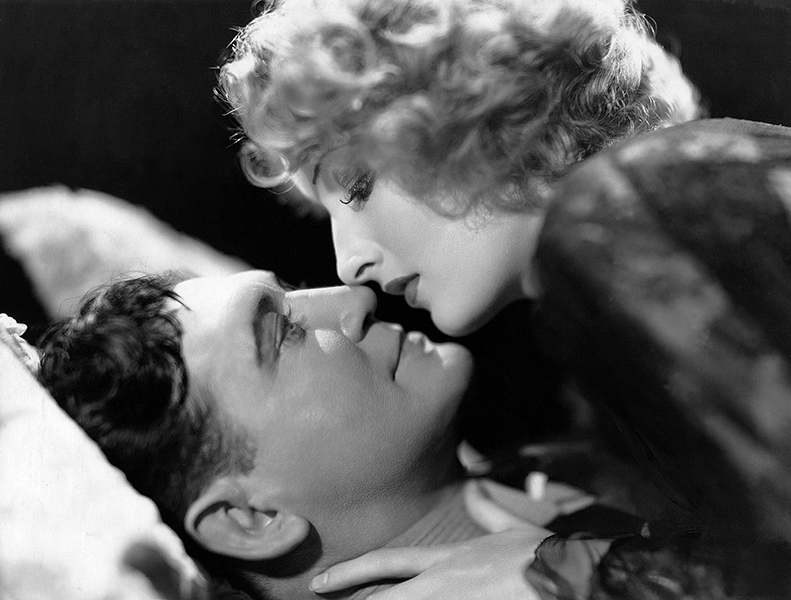 Gwili Andre is studying to lower the tone of her voice and Americanize her broad English, following previews of her first R-K-O pictures, in which she was difficult to understand. 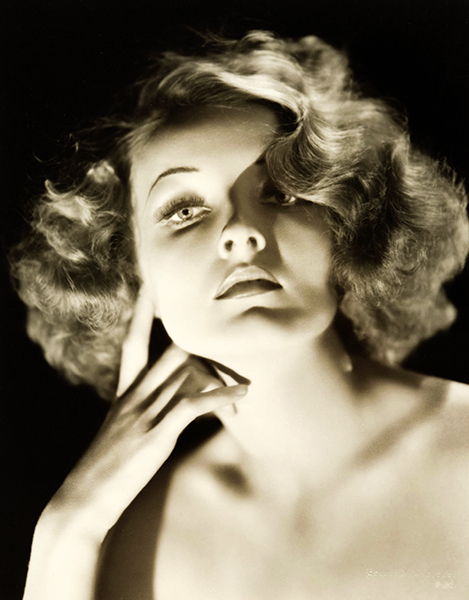 “Gwili Andre, the most beautiful woman in Hollywood, has been a screen disappointment. A model, she came here with the prophecy that she would succeed Greta Garbo. No one doubted that she would have great triumph. No one but the old meanie camera. Something happens to Gwili’s beauty, once it’s photographed.” — Louella O. Parsons in 1933. 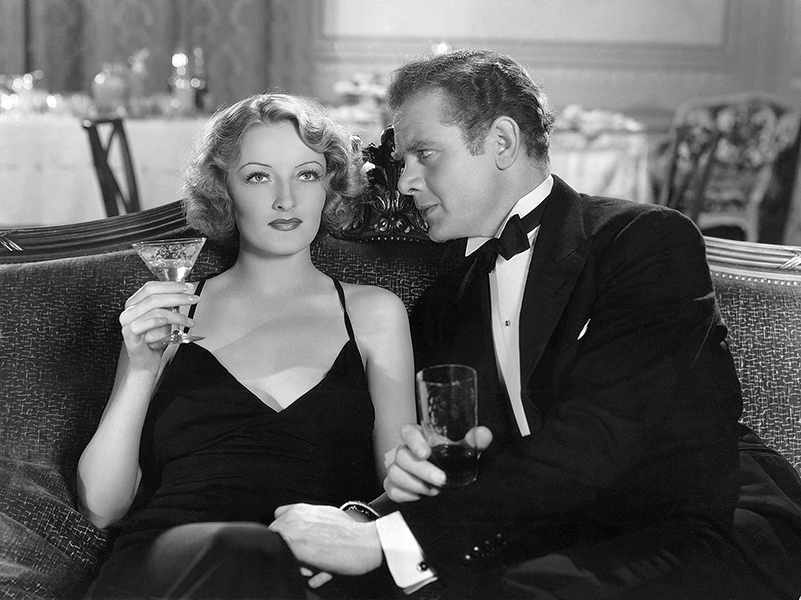 “Gwili Andre is the very lovely Scandinavian type you’ve been watching for years as a clothes model in the most exclusive magazines. She has that cold, precise charm which makes model gowns appear to best advantage; because the figure in it is perfect but the personality is not sufficiently strong enough to take your mind away from the gown.

“Fifth avenue merchants knew this. Gwili Andre sold them their models because you kept your eye on the model – not on Gwili Andre. But David Selznick, head of Radio studio, didn’t see it. Without further ado he made a star of Gwili Andre – a very cruel thing to do. In the first place, acting requires experience and a certain amount of routine training even with personality. It took some six months of grooming to get Gwili Andre’s English to the point where it was microphone-broke. In those six months she was the most charming figure that appeared at Hollywood premieres. She wore those marvelous coats of white broadtail with sable collars and cuffs when the rest of Hollywood was looking very ‘ordinary’ in the casual ermine. By this you see that Gwili Andre was really a clothes model in Hollywood – for all her beauty and charm – because her personality wasn’t strong enough to break through those perfectly cut garments and register.” — Mollie Merrick, columnist, in 1933 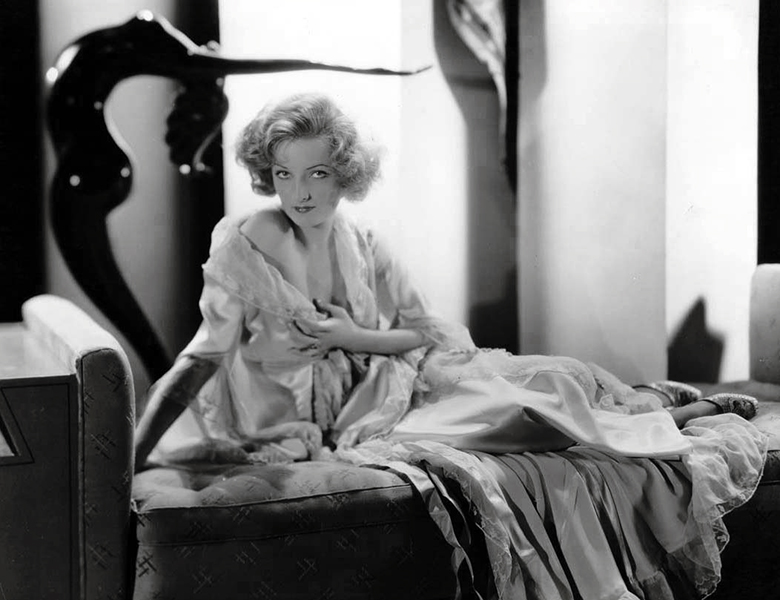 Mrs. Gwili Cross, 52, who died Thursday in a fire at her apartment at 2109-B Ocean Front, Venice, was identified yesterday as the former Gwili Andre, one-time top fashion model and candidate for Hollywood fame.

Gwili Andre came to Los Angeles in 1932 to try for a movie career after having been highly successful as a fashion photographers’ model, first in her native Denmark and later in New York City. She appeared as a cover girl on many foreign and U.S. magazines and earned upward of $25,000 a year.

She was signed by David O. Selznick to work in pictures for RKO-Radio but appeared in only three films.

In 1935 a secret marriage to Stasch Miotkowski, former Pacific Coast chess champion, was revealed when the model filed for a divorce in Reno.

She later married to William Dallas Cross Jr. in Riverside. They were divorced 10 years ago and Cross has custody of a son, Lance, 14. Cross, a real estate developer, identified his former wife’s body yesterday at the County Morgue.

Mrs. Cross was suffocated in the fire which apparently started in the bedroom of her apartment.