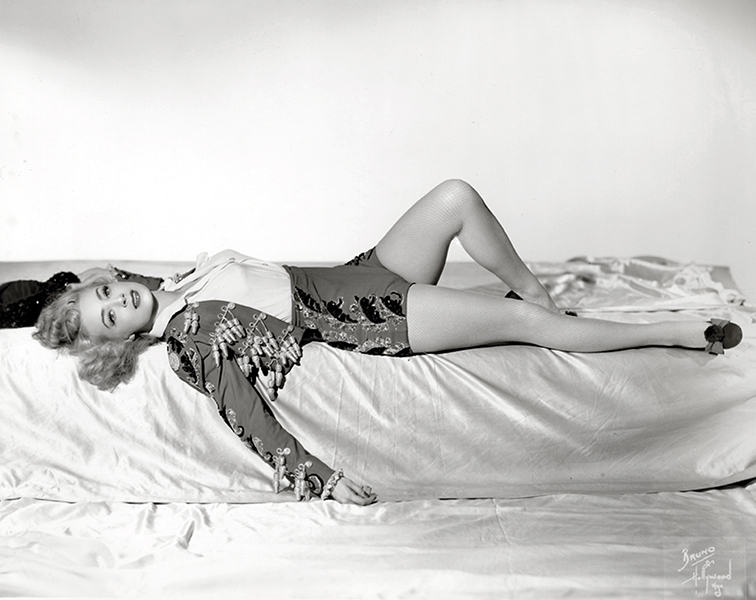 “I wanted to act, but all Hollywood wanted me to do was show my legs and chew gum.” – June Havoc

Here is another anecdote written by Erskine Johnson:

June Havoc was quite a problem to the publicity boys when she first landed in Hollywood. The R.K.O. publicity department called her into a staff meeting and told her to give out with her life story.

June told them the story. How she toured in vaudeville with mother and sister, Gypsy [Rose Lee], when she was three years old. About her first marriage at 13. How she ran away from her mother and became a professional dance marathon contestant. How she starved during the depression.

The boys listened, wide-eyed. But the next day a member of the publicity department took June aside and said:

“June – about that life story of yours. We’re forgetting about it and writing you a new one. A nice, pleasant one.”

June Havoc raise havoc. “You can’t change my life,” she screamed. “I’ve lived it and I love it.” 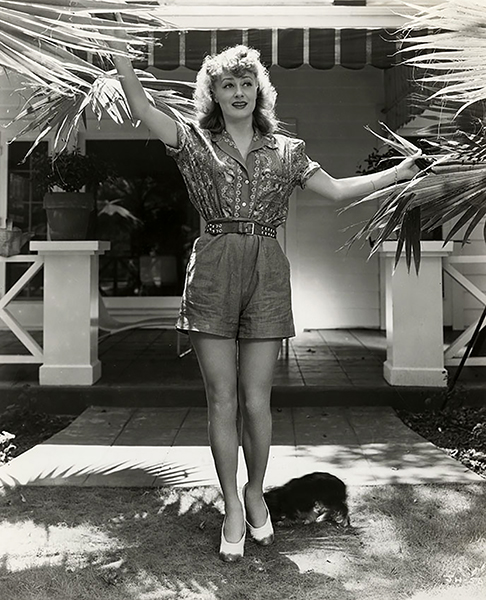 “My years in show business have taught me not to worry about anything. I’ve been from the top to the bottom, form a $1200 a week vaudeville act to the point where I was so hungry I entered marathon contests. And won them, too. You just get out and do your level best and if you’re any good you’ll get somewhere, eventually.” — June Havoc 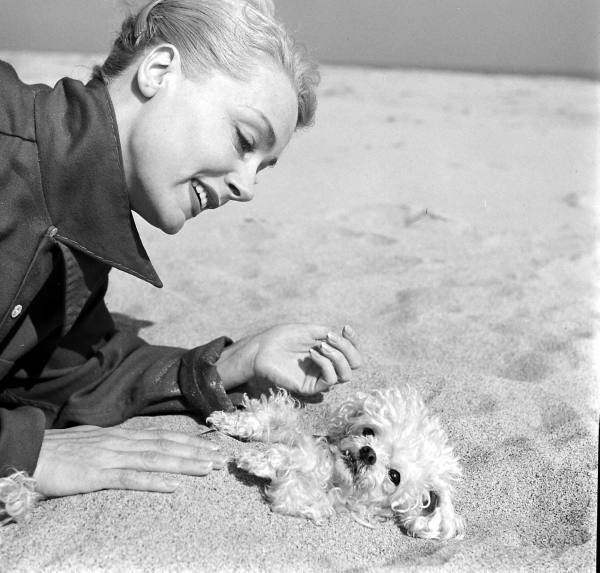 Havoc looking like she’s about to bury a cute little doggie alive. 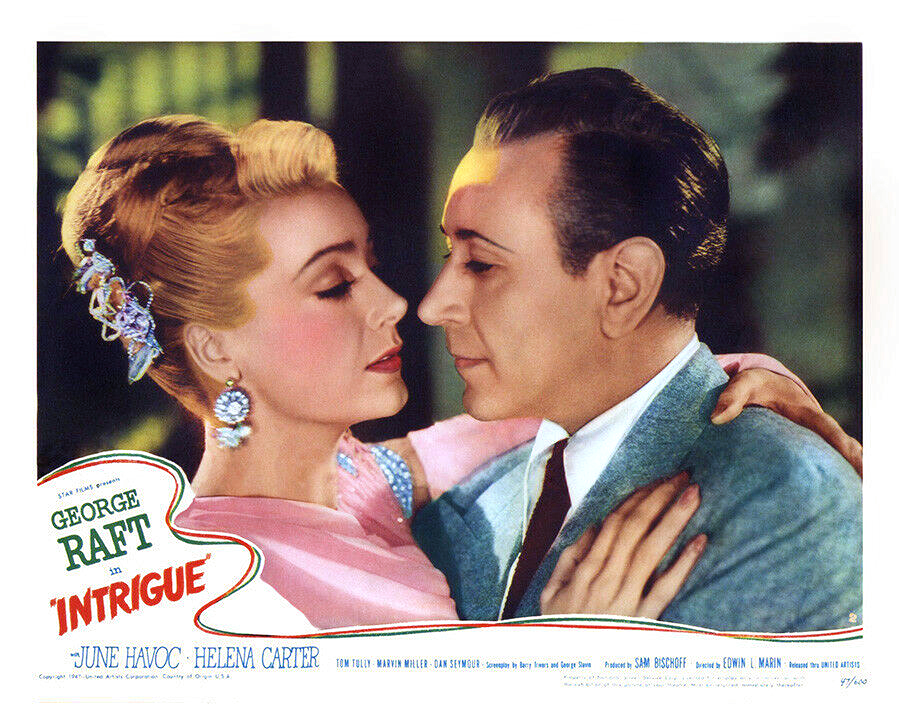