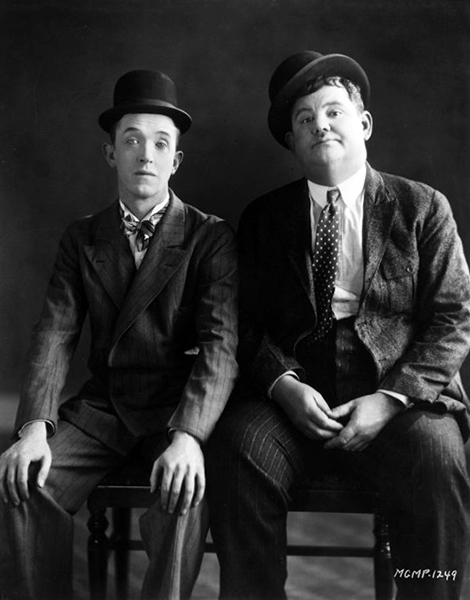 “People have always loved our pictures. I guess that’s because they saw how much love we put into them.” — Stan Laurel 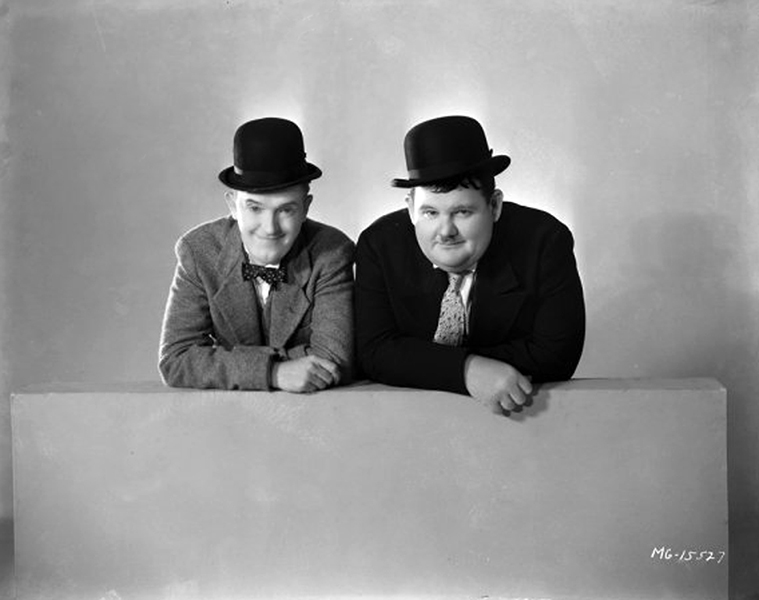 “The world is full of Laurel and Hardys. I saw them all the time as a boy at my mother’s hotel. There’s always the dumb, dumb guy, who never has anything bad happen to him, and the smart guy who’s even dumber than the dumb guy, only he doesn’t know it.” — Oliver Hardy 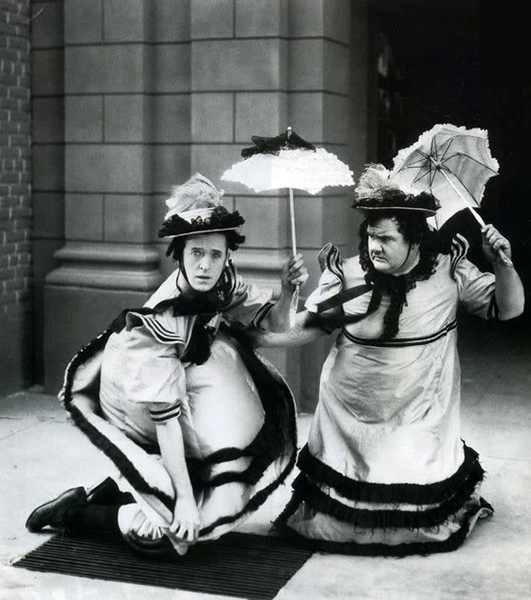 “You can’t pour out comedy every week. You’ve got to prepare.” — Stan Laurel 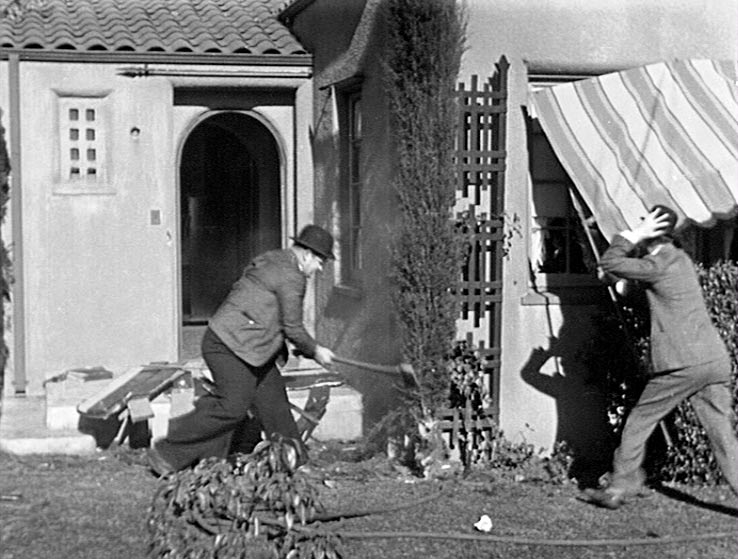 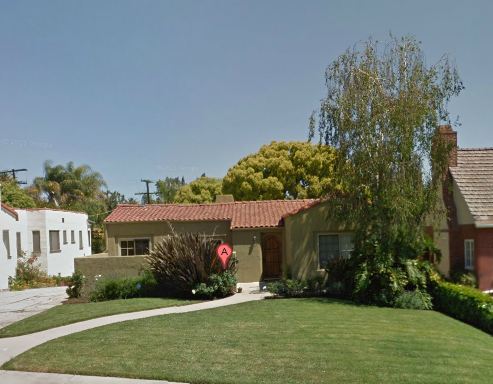 10281 Dunleer Drive, Cheviot Hills, Los Angeles — The house destroyed by Laurel and Hardy in “Big Business” (1929), a historically significant film that was entered into the United States National Film Registry in 1992.

The story goes that Producer Hal Roach purchased the house from an employee so that it could be demolished during filming. The morning of the shoot, the trucks arrived but crew members couldn’t get inside the house. The keys didn’t work. Since the house was going to be destroyed anyway, the crew broke into the house and proceeded to set up for the day’s shoot. The cast arrived and everything went fine–until the actual owners arrived at the end of the work day to find their house completely trashed. Oops. Wrong house. 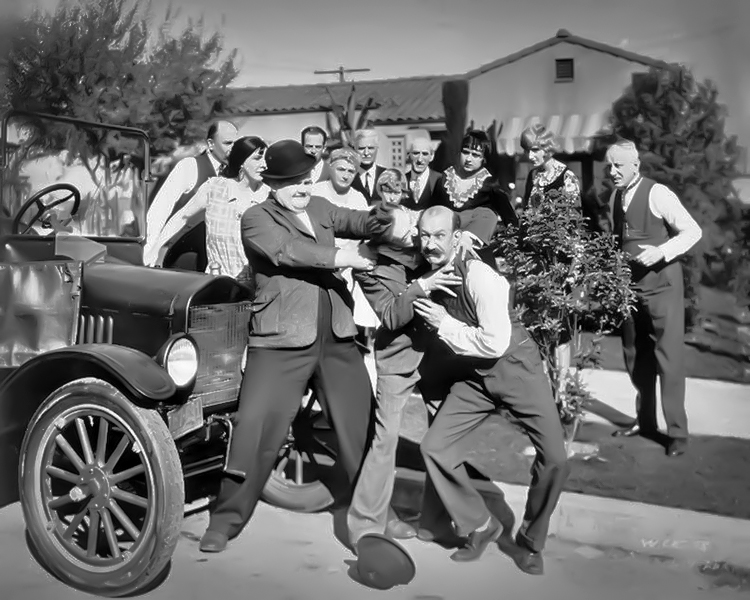 That was how Hal Roach remembered it.

Years later, Stan Laurel refuted Roach’s story, saying that there had been no mix-up, that the right location was used and that the former home-owner was present.

However, I had the pleasure of meeting Hal Roach in 1992 and Roach, who was 100-years-old at the time, still insisted that his version of the story was the correct one, claiming that he remembered very well that he had to pay for two houses instead of one and was not happy about the expenses at the time. 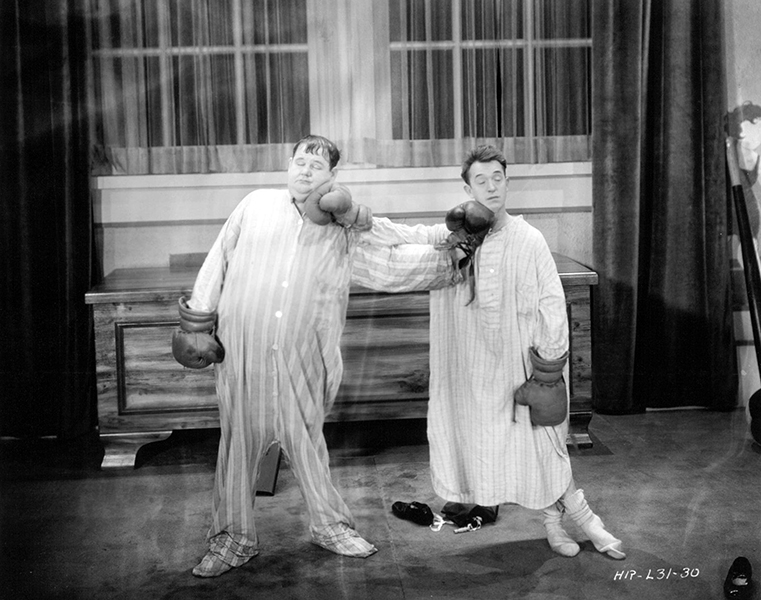 “We never have quarreled. I am just as eager to be a foil for Oliver, when it will bring him a laugh, as I am to get one for myself. He takes the same attitude toward me. In fact, we each suggest sometimes changing a situation so that it will help the other out. I threaten occasionally to kick his shins and he turns his glowering, pitying look on me. But it’s in fun. I tell him that some time, just once at least, I want to lay him low in some scene and get away with it.” – Stan Laurel in 1930. 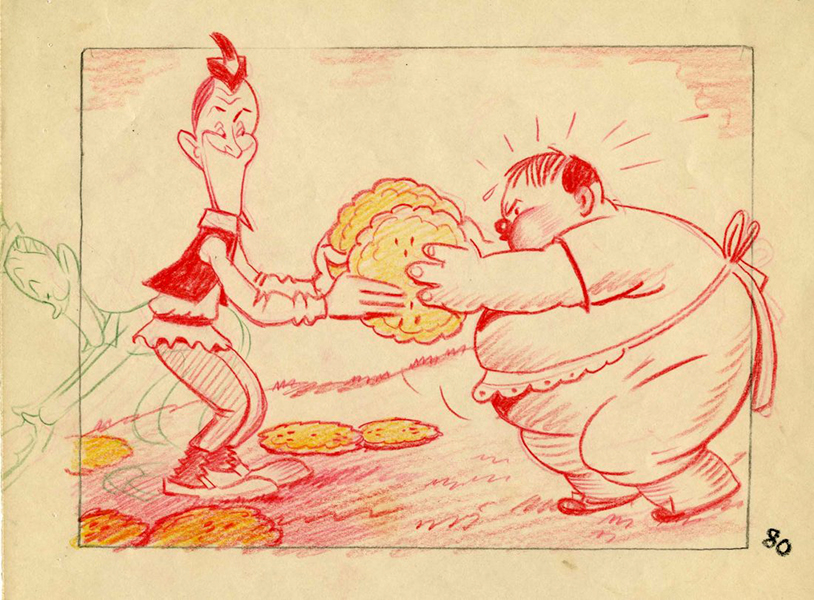 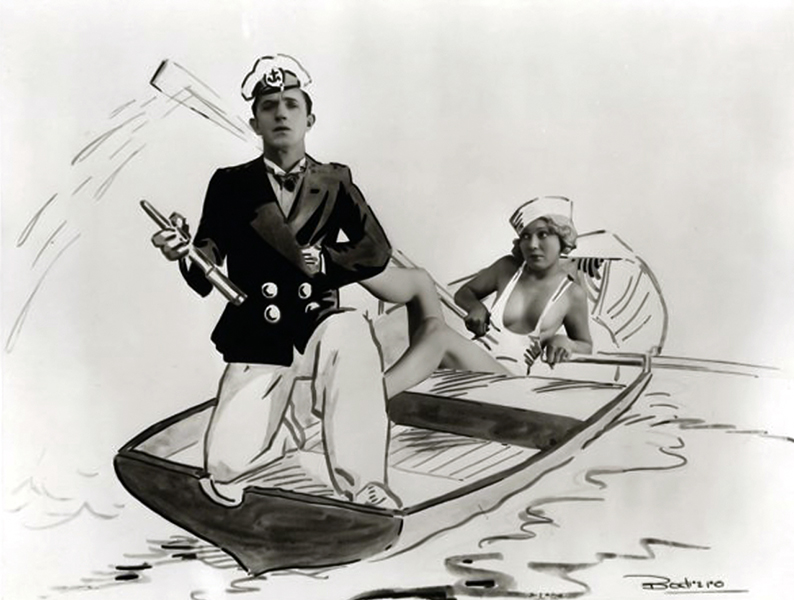 “I was never successful at solo work. I always had to have a foil.” — Stan Laurel 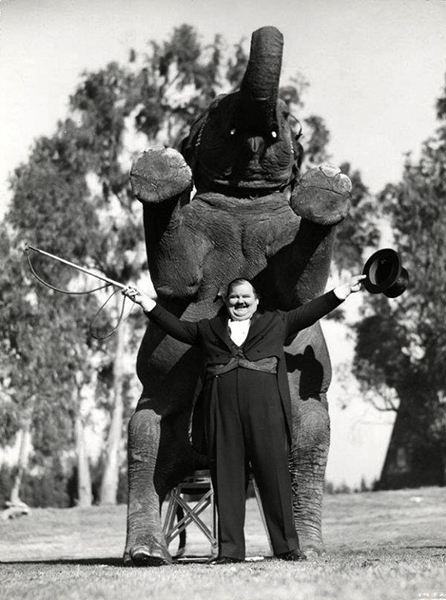 “I hate to see big men lurching around all over the place.” — Oliver Hardy

“One day in ’61, I was looking in the Santa Monica phone book for a number, and there it was, Stan Laurel, Ocean Avenue. I went over there, spent the afternoon with them. And pumped him with questions. I must have driven him crazy. I spent a lot of happy hours at Stan‘s house just talking about comedy…He told me, ‘We didn’t put that much importance on it.'” — Dick Van Dyke 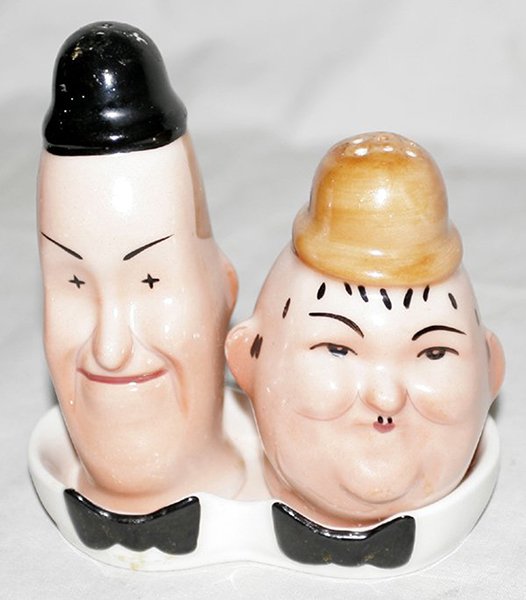 Vintage Laurel and Hardy salt and pepper shakers. Some say they were made in the early 1940s, some believe they are from the early 1960s…hard to know for sure.