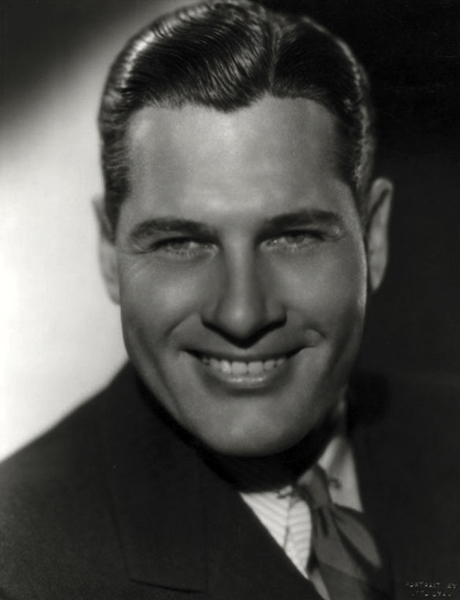 “Being a star is no snap. It’s real work. And that, coupled with the speed with which movies are made these days, has taken all the fun away.” — Richard Arlen 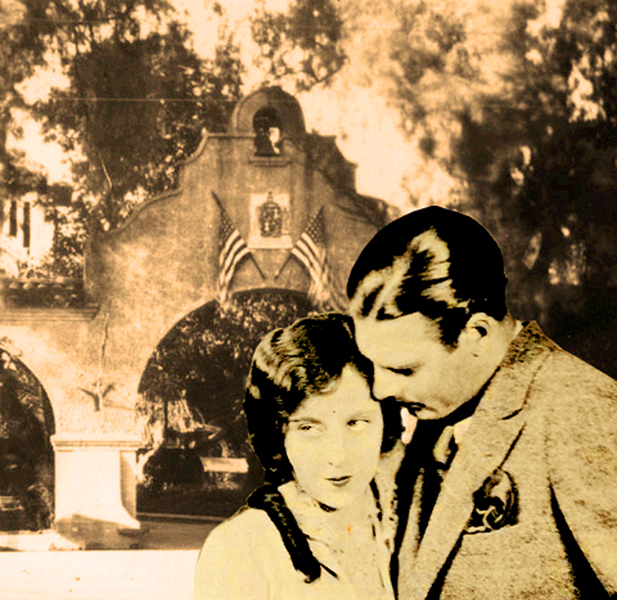 RIVERSIDE, January 29, 1927 – (UP) – Jobyna Ralston and Richard Arlen, film stars, began a two-day honeymoon here today, that will be temporarily interrupted Monday when both must go back to Hollywood to complete work on their current production.

They were married here last night having slipped away from the screen colony without making known their intention except to a few intimate friends.

The marriage was performed by Justice of the Peace Leonard J. Difani in the Mission Inn and culminated a romance that began as screen sweethearts in their latest picture, “Wings.”

For twelve years, the marriage of Arlen and Ralston was considered one of the stronger ones in Hollywood. Arlen continued working with the coming of “talkies;” however, Ralston had a noticeable lisp which hastened the end of her screen career, her last screen appearance being in 1931.

On July 21, 1938, the couple’s joint business manager notified Arlen that Ralston wanted to separate and that the couple would occupy different residences. Arlen was on his yacht about to sail to Catalina Island at the time of the notification. The manager suggested that he should move to his ranch in Northridge while Ralston kept the home in Toluca Lake.

Ralston immediately booked travel to Honolulu with their son, “Ricky.”

On August 15, 1938, Arlen packed his bags and left the Toluca residence, “fed up with marriage life” and wanting to pursue “other interests.”

After taking no action for a number of years, Ralston finally filed and received her divorce on September 5, 1945, on the grounds of “desertion.” Arlen retained his Toluca Lake house and immediately remarried. He continued acting until his death in 1976. Ralston remained single, passing away at the Motion Picture Country Home in Woodland Hills in 1967. 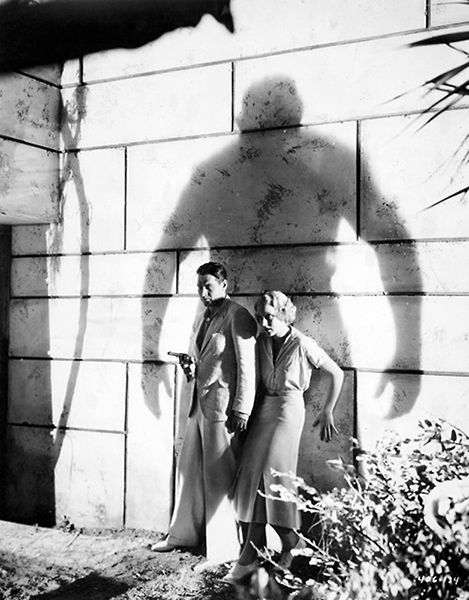 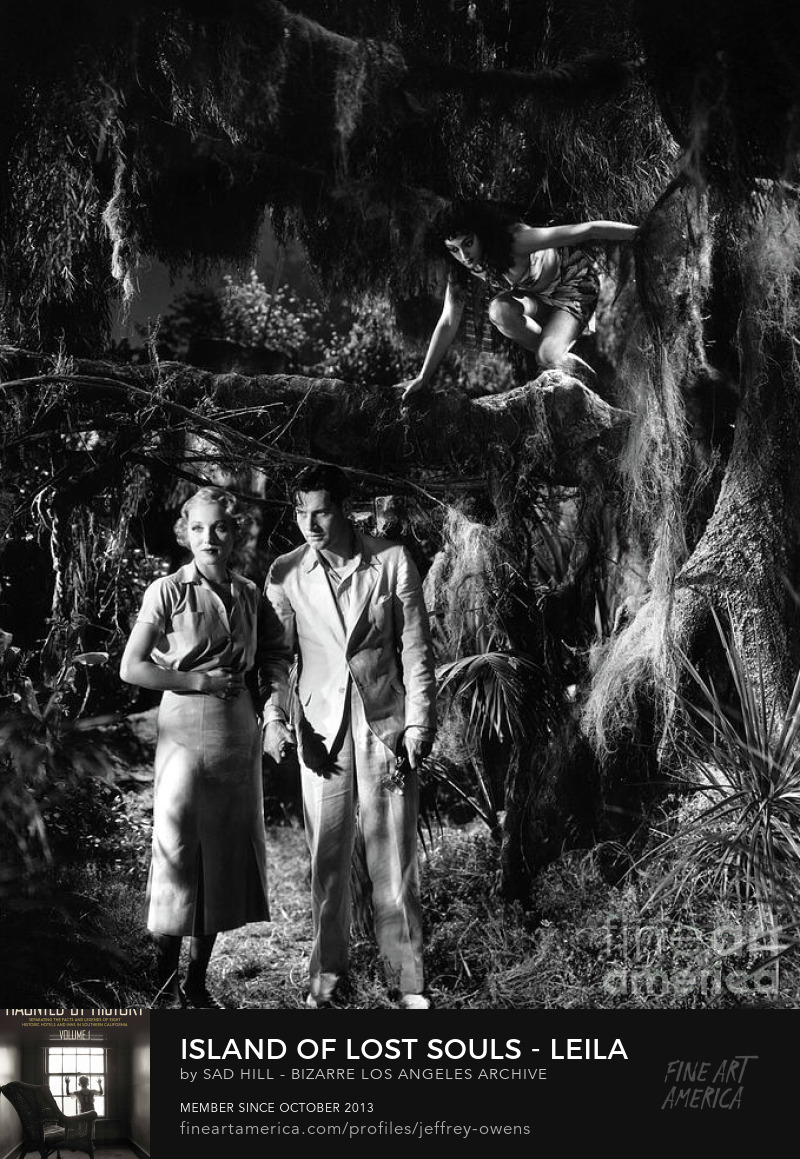 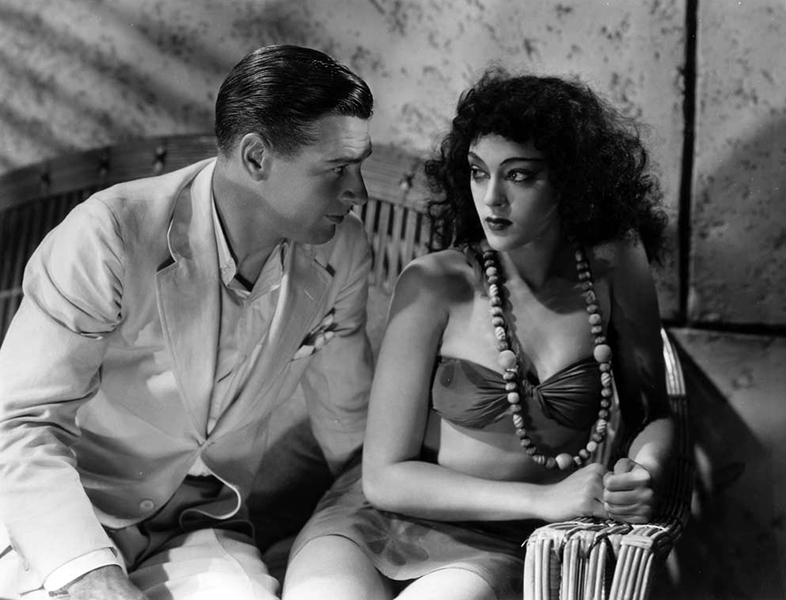 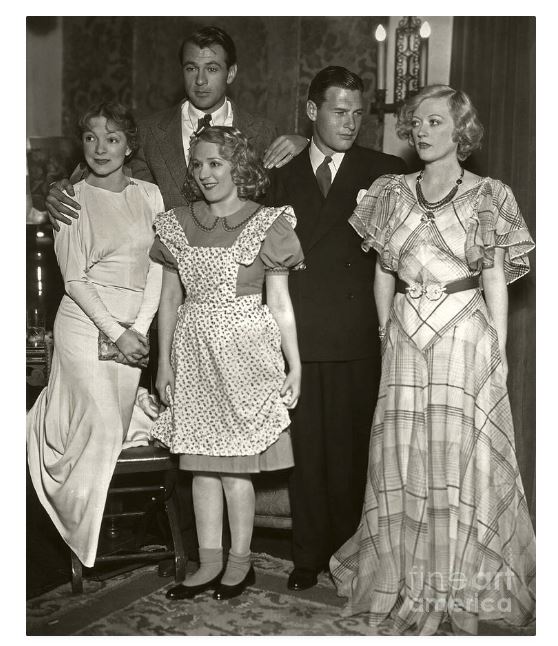 In 1932, Gary Cooper through a private party at his home for John Hay Whitney and his wife. In attendance were Helen Hayes, Mary Pickford, Richard Arlen and Marion Davies. Here they are, posing in Coop‘s den. 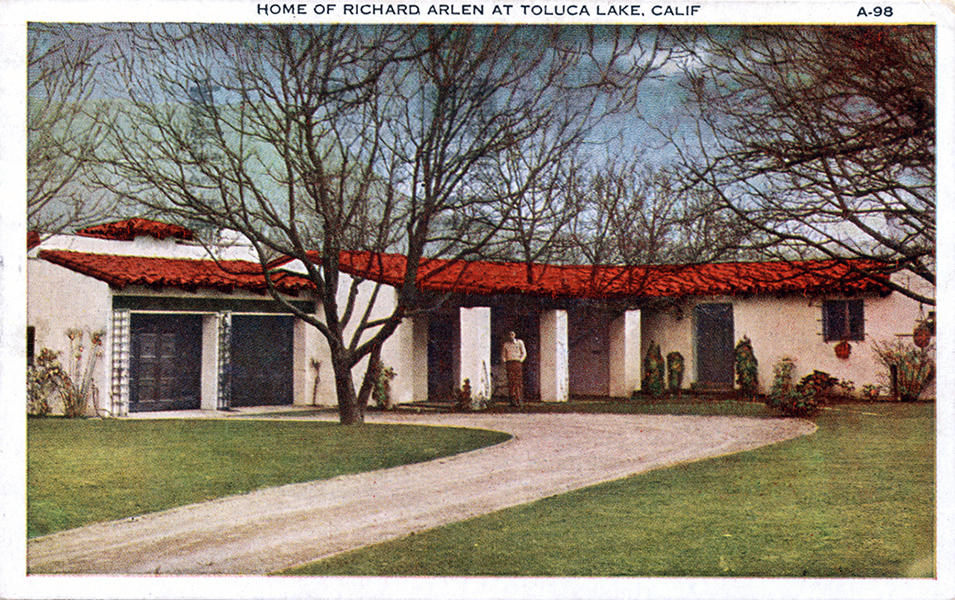 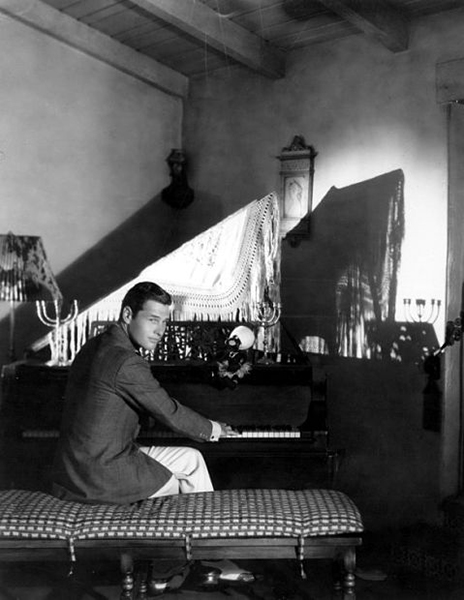 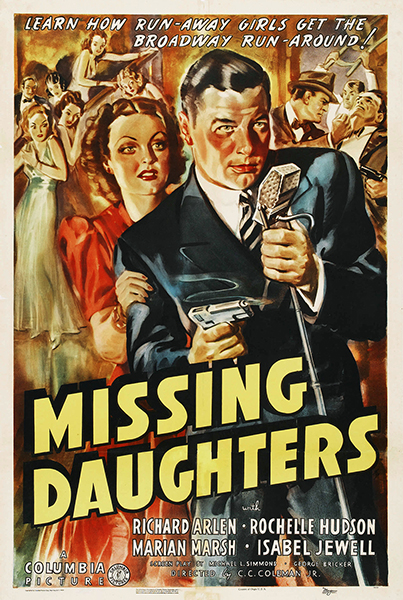 One thought on “Richard Arlen”