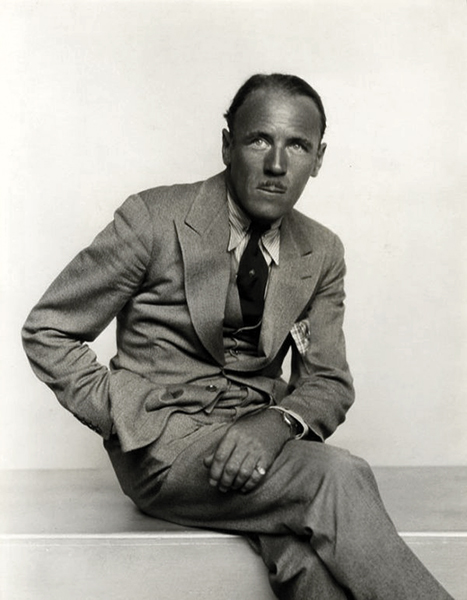 “The dominant trouble with pictures is the lack of unity and cohesion in them. You can’t hope for good results when, in as complicated a business as the making of a picture, the executives complicate it further by putting 15 writers on one script, besides all the directors’ yes-men, and the rest. There was one picture I remember that had two supervisors. One wanted it played for comedy; we’d play it like that in the morning. The other director would come along in the afternoon and insist on injecting tragedy into it. So we’d get tragic in the afternoon. The result was sad.“ — Roland Young 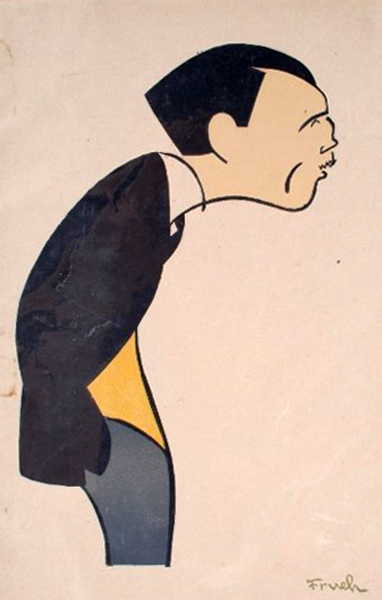 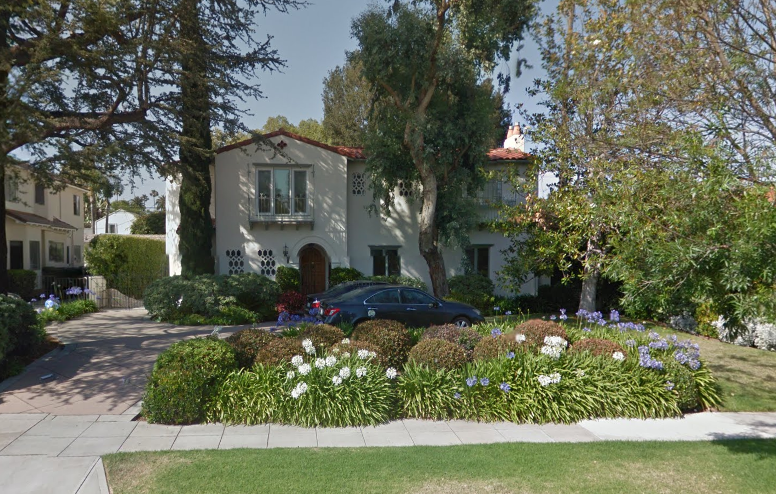 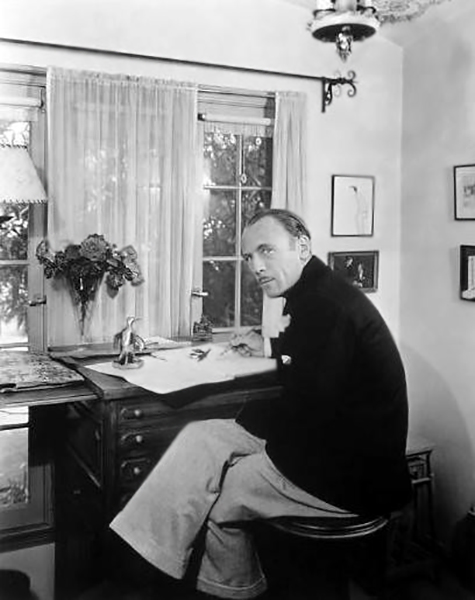 Young, who jokingly referred to himself as the “Hermit of Hollywood,” lived at 614 N. Linden Drive in the 1930s. He collected ornamental penguins, drew pictures, and wrote comical verse and poetry in his spare time.

“Most specialized doodler in town is Roland Young–he never draws anything but penguins.” Jimmie Fidler, (1938)

“Give Roland Young a telephone, pencil and a piece of paper and he’ll draw penguins every time.” — Jimmie Fidler (1939) 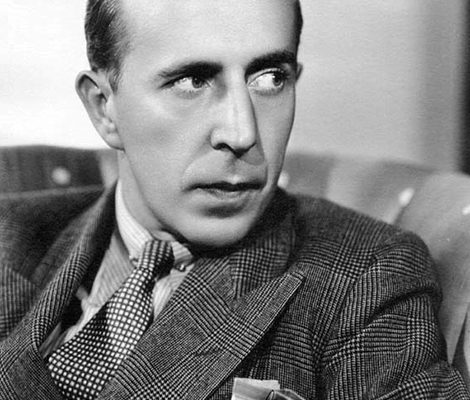 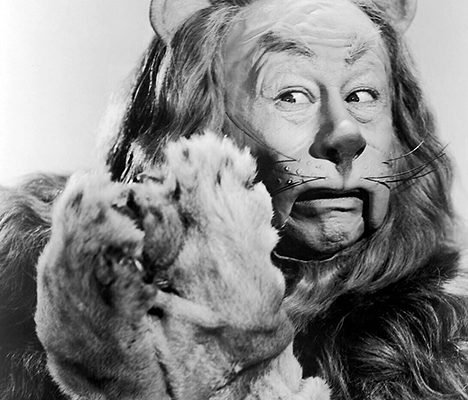 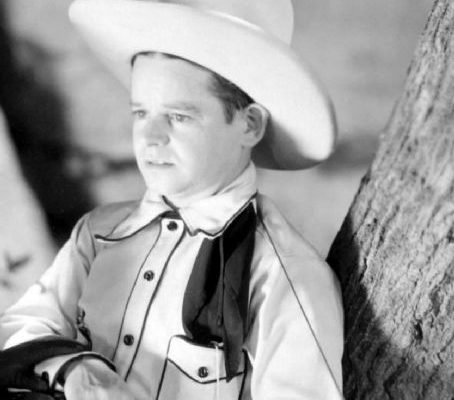