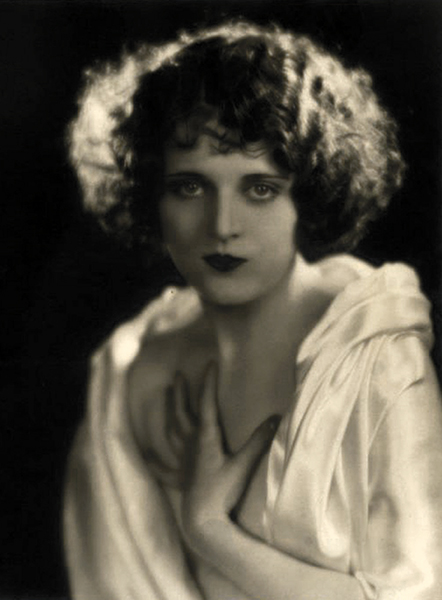 “I think that the best way to get ahead as a motion-picture actress is to make the start in comedy. This field gives the aspirant a chance to study the mechanics of screen production and technique and comedy takes away the feeling of self-consciousness that is the bane of the beginner’s life.” — Dorothy Dwan, who started with Hal Roach before working alongside (and eventually marrying) comedian Larry Semon until his death in 1928.

She played “Dorothy” in the 1925 version of The Wizard of Oz. 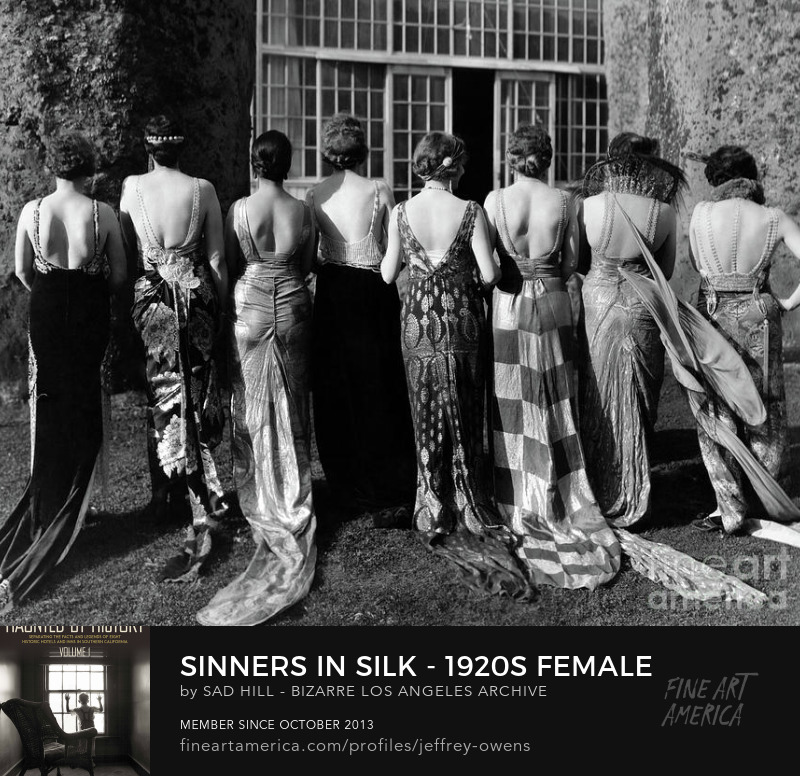 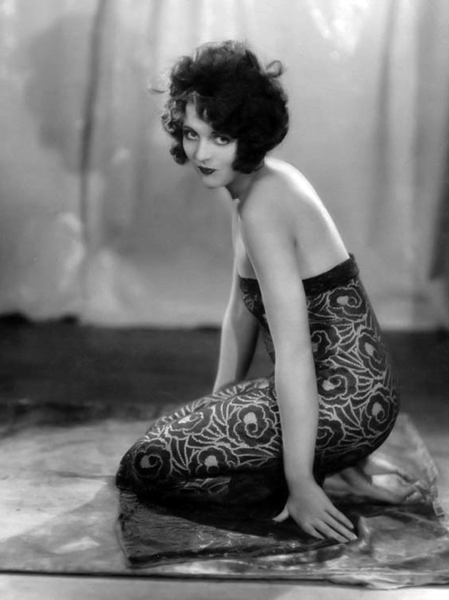 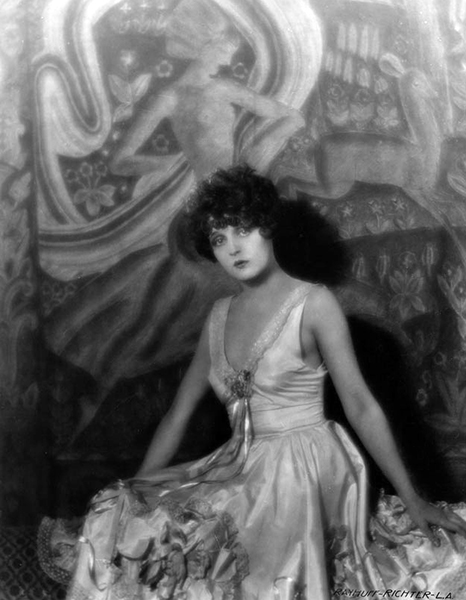