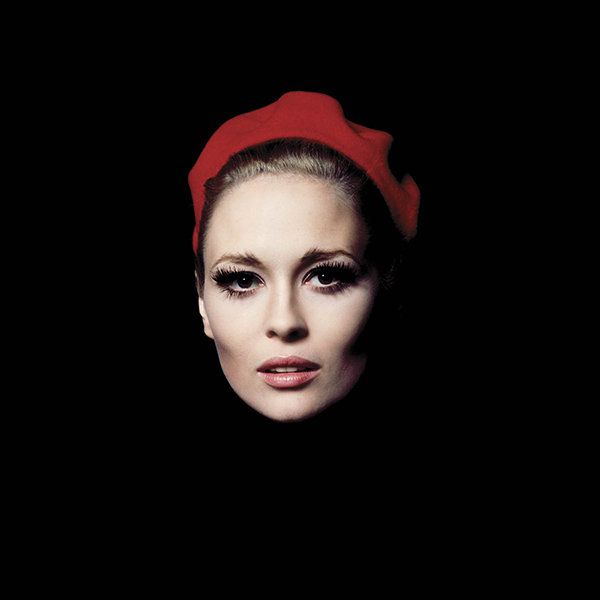 “For a long time, I tried to live up to something that was in people’s minds. I don’t know what it is they want, nor do they, but movie stars fulfill some lack in people’s lives. What I realized long ago is that any time people put you on a pedestal, you’re doomed to disappoint. I can’t possibly be who they want me to be because, mainly, they want me to answer all their dreams. But we’re just people with flaws, insecurities. Maybe more insecurities than anybody else.”—Faye Dunaway 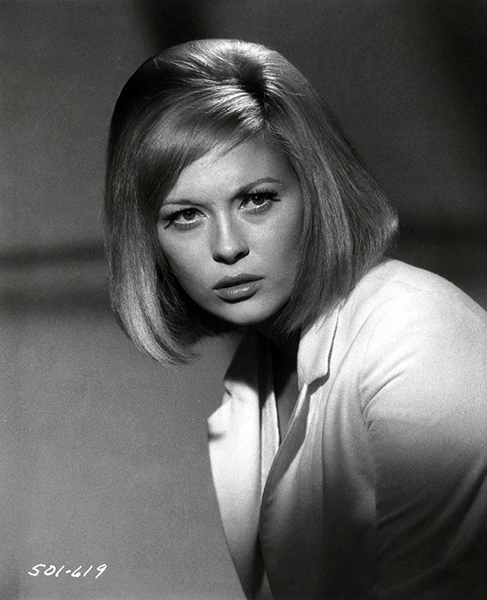 “There are some girls who become incredibly transformed on film. Faye is one of those. She’s striking, attractive, very sexy offscreen. But on film, she is absolutely overwhelming. This girl wants to be a star. She should be a star. And the public granting, she’s going to be a star or die in the attempt. I tell you this: In all my years I have never seen a more possessed young actress. What drives her, what motivates her, I don’t know. But driven she certainly is.” — Arthur Penn, director of Bonnie & Clyde 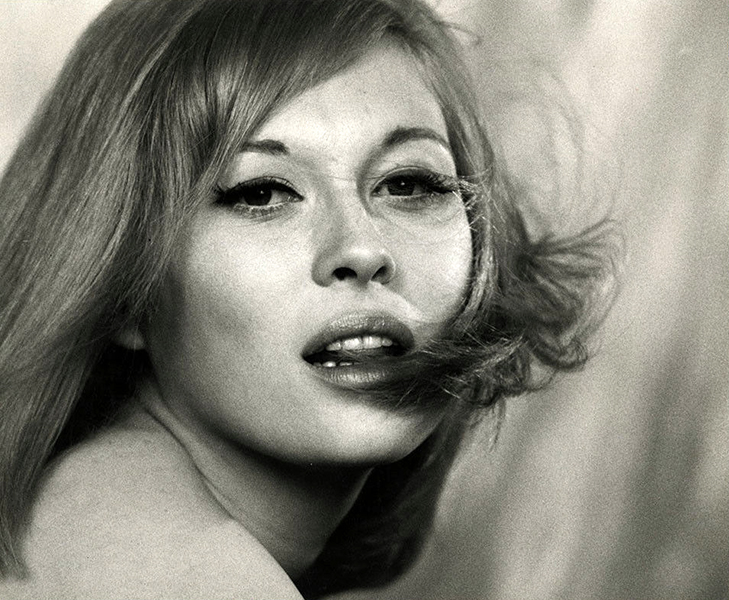 “I think that’s what charisma is. It’s talent, of course, but also mental and physical energy. In drama school we used to call it ‘The Shine.’ We’d go around and watch the actors working, to see who had The Shine. It’s an interior energy that wants to come out.” — Faye Dunaway 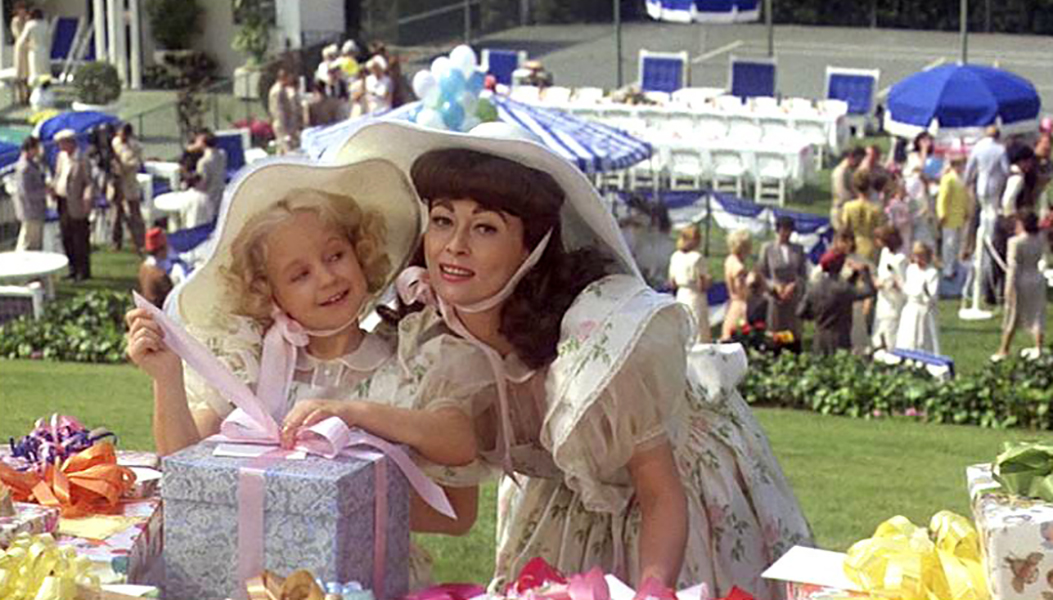 “Of all the actresses … to me, only Faye Dunaway has the talent and the class and the courage it takes to make a real star.” — Joan Crawford