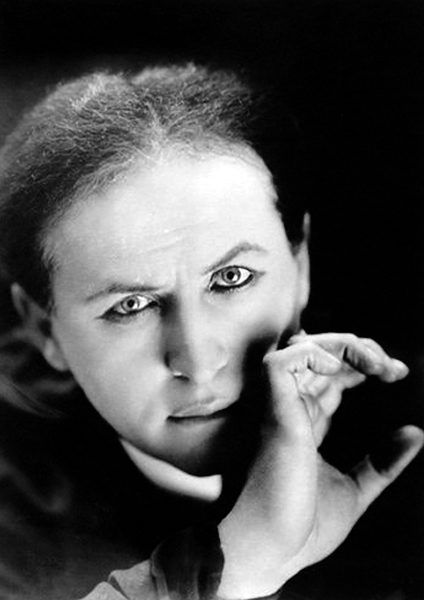 “I have spent a goodly part of my life in study and research. During the last thirty years I have read every single piece of literature on the subject of Spiritualism that I could. I have accumulated one of the largest libraries in the world on psychic phenomena, Spiritualism, magic, witchcraft, demonology, evil spirits, etc. some of the material going back as far as 1489, and I doubt if any one in the world has so complete a library on modern Spiritualism, but nothing I have ever read concerning the so-called Spiritualistic phenomena has impressed me as being genuine. It is true that some of the things I read seemed mystifying but I question if they would be were they to be reproduced under different circumstances, under test conditions, and before expert mystifiers and open minded committees. Mine has not been an investigation of a few days or weeks or months but one that has extended over thirty years and in that thirty years I have not found one incident that savored of the genuine. If there had been any real unalloyed demonstration to work on, one that did not reek of fraud, one that could not be reproduced by earthly powers, then there would be something for a foundation, but up to the present time everything that I have investigated has been the result of deluded brains or those which were too actively and intensely willing to believe.” — Harry Houdini on psychic mediums (Spiritualists) and the effectiveness of seances. 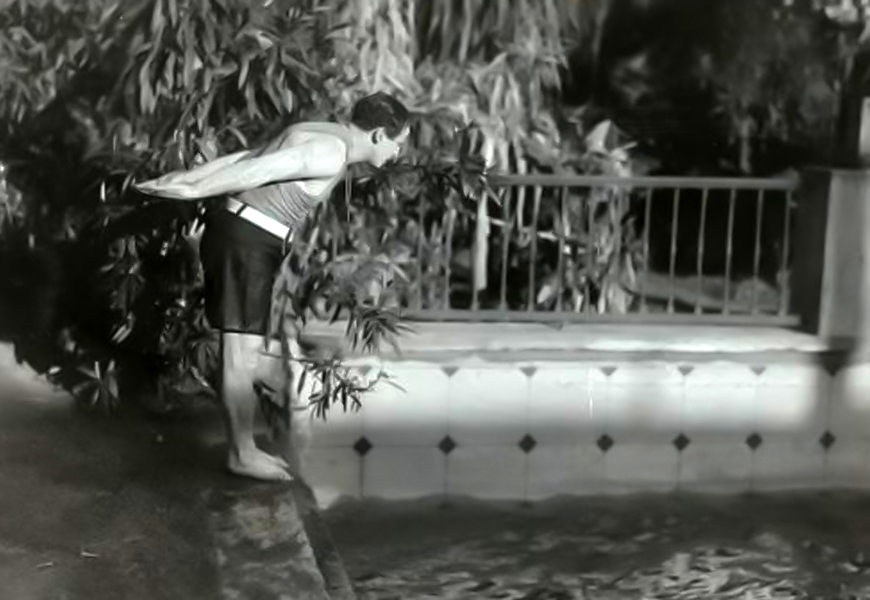 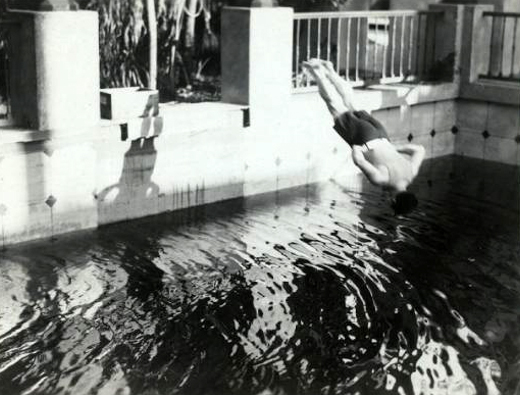 The owner, Patrick Culliton, has posted a couple of photos of Houdini at the swimming pool of the lost “Houdini House” on Laurel Canyon Blvd. These are two of the them. 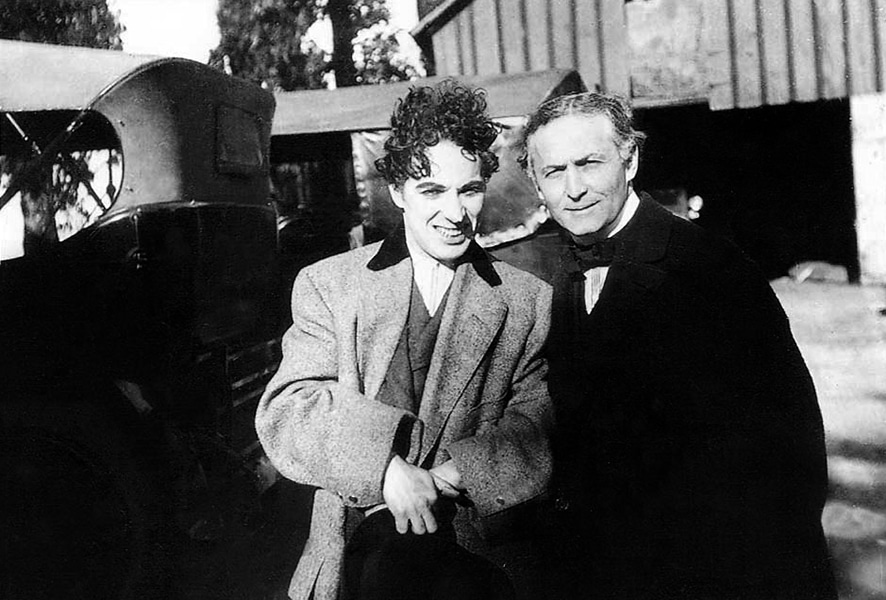 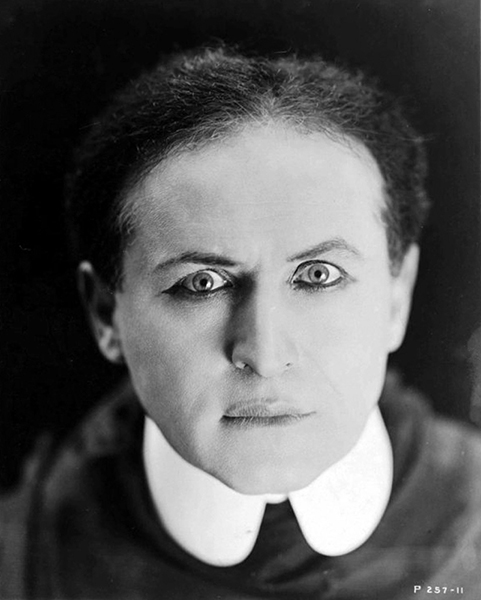 “There are no persons possessing superhuman powers. When someone comes along and claims to possess supernatural power and charges admission to his performances, you can immediately put him down in your little book as a fake.” — Harry Houdini in 1925. 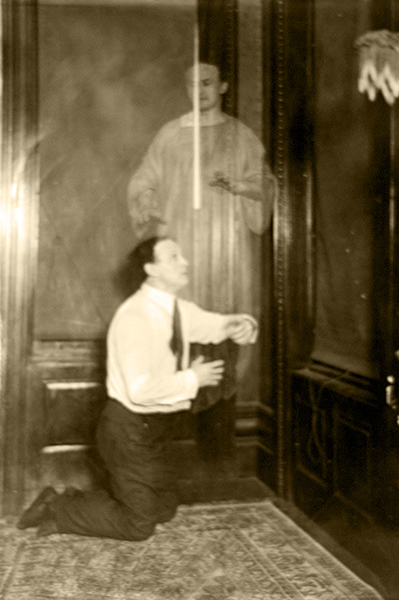 “How much more interesting it would be and how much more such photographs would add to our knowledge and aid the advancement of science if once in a while the spirits would permit themselves to be snapped while engaged in some spiritual occupation.” — Harry Houdini in 1924.

Here he is with his elusive ghost. Together at last. 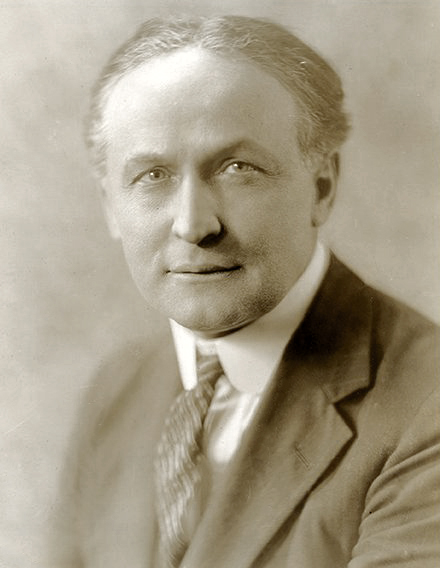 “Although in 35 years I have not found a single genuine medium – one who does not produce his effects by purely natural means that any trained magician can duplicate, I still have an open mind. I am willing to be convinced – even to believe, if a medium can demonstrate to me that he actually possesses true psychic power.” — Harry Houdini