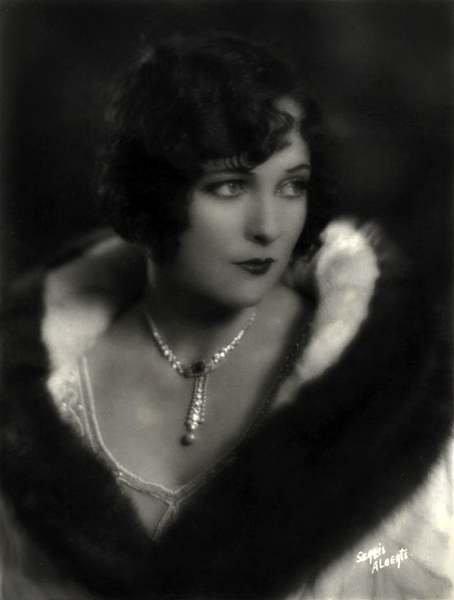 “If I were going to advise a girl how to get in pictures I almost believe I would tell her to have her father and mother separate. It seems that that all women stars in pictures had parents who separated, the fathers going their own way and the mothers remaining to get their daughters in pictures.” — Jacqueline Logan 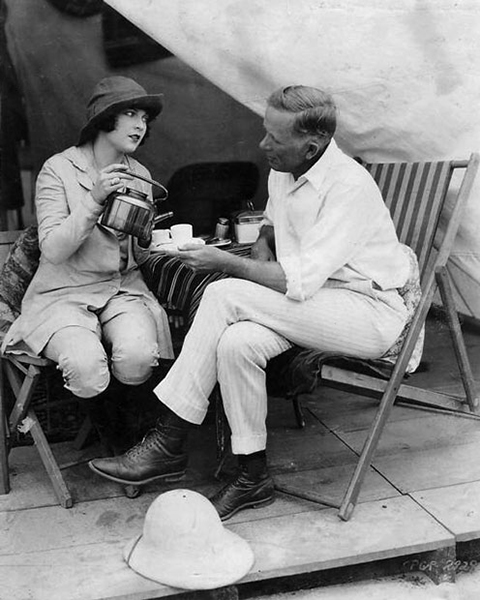 Taking a coffee break with director George Melford. She appeared in a few of his movies in the 1920s. One of them was Java Head in 1923.