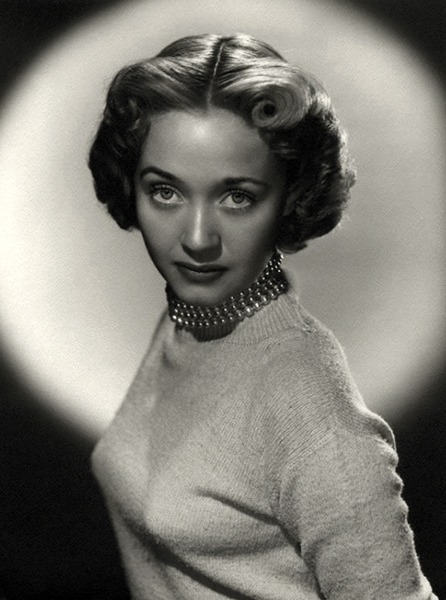 “I didn’t quit movies. They quit me.” — Jane Powell

“After you worked with Fred, you just didn’t want to work with anyone else.” — Jane Powell 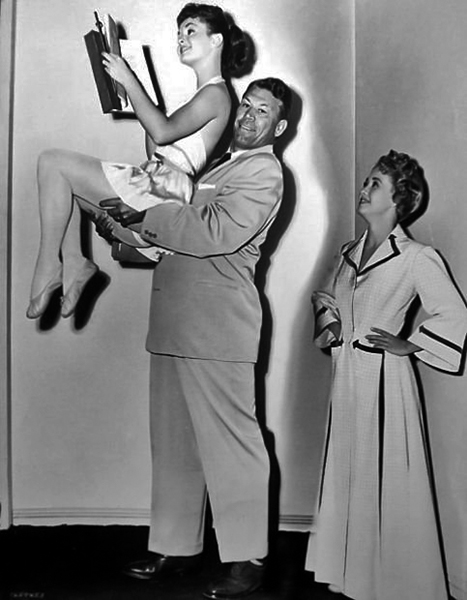 Debbie Reynolds, the first Mister America of 1939, Bert Goodrich, and Powell on the set of Athena (1954). 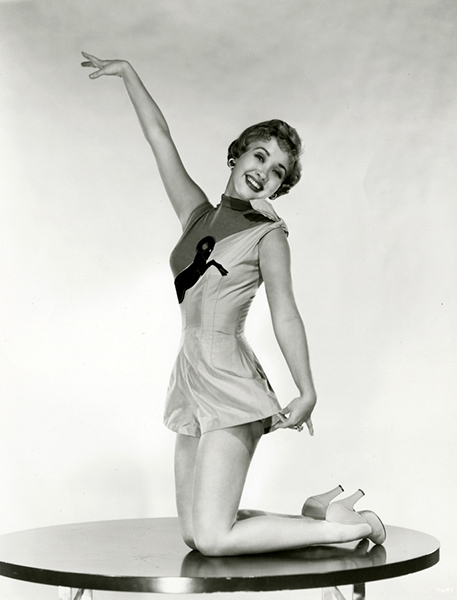 “The studios groomed young actors to be stars. When I wasn’t working, I was studying in the MGM Studio School with other kids like Margaret O’Brien, Roddy McDowell, and Dean Stockwell. It was hard to make friends socially, we were all working so hard. I never had any ‘girls’ nights’ or sleepovers.” — Jane Powell 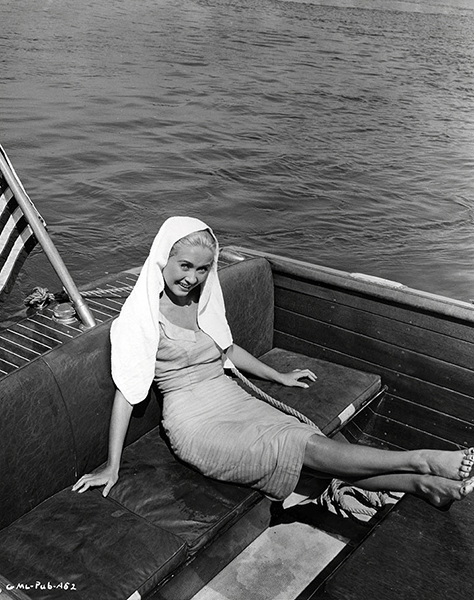 “I never had a vacation until I was 20, and in those days we worked six days a week. The Hollywood people in charge kept saying to me: ‘Never change. Stay as sweet as you are.’ And oh God, I did what they told me to. I didn’t even make a decision on my own until I was 25 years old.” — Jane Powell