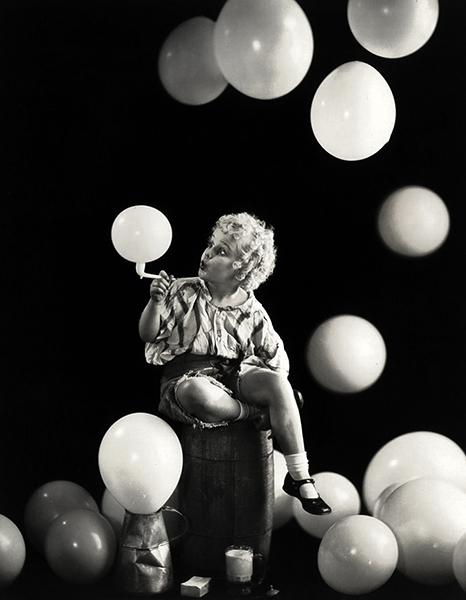 “I went on vaudeville tours that kept me working and traveling day and night. I have the most fun when I entertained at orphanages. Then I was allowed to play with the orphans for half an hour. I was in every kind of show businesses but burlesque and the circus. I almost appeared in the circus once. A circus asked me to lead the parade one day. I wanted to do it more than anything, but my mother wouldn’t let me. She said the circus wouldn’t pay enough.” — Jean Darling, one of the silent Our Gang cast members. 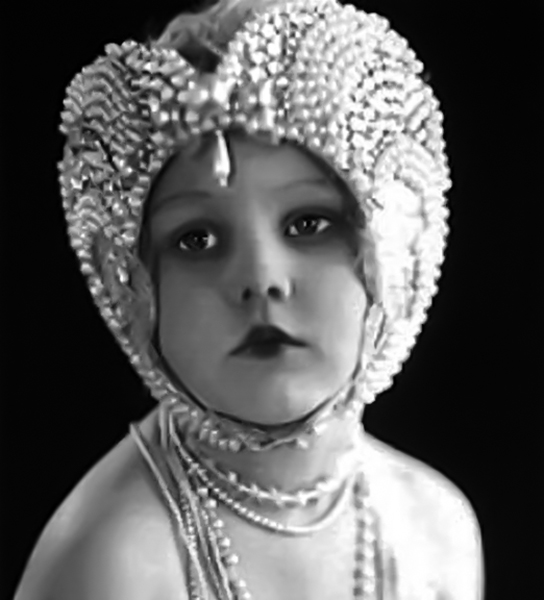 “I had made one million dollars before I was 10, but I don’t know where it went. I had a mink coat and pretty clothes and lived in the best places, but I never got any of the money.” — Jean Darling 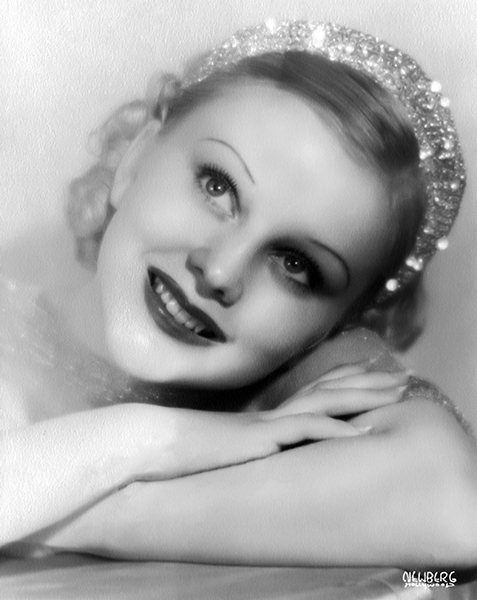 “It took a long time for me to achieve happiness. I’m afraid it’s the same story with those other kids I appeared with in the ‘Our Gang’ comedies, and some of them never did.” — Jean Darling