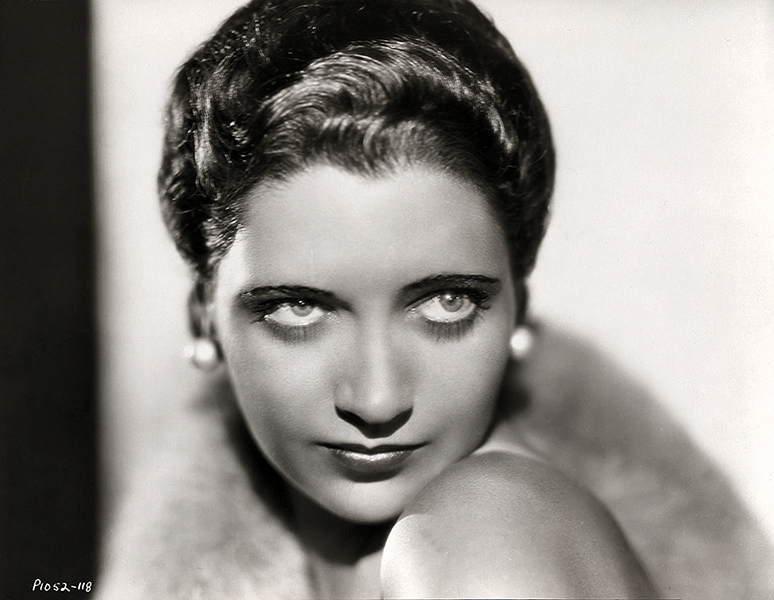 “Everything good comes to Hollywood, but nothing originates here. It’s a melting pot for talent developed in other parts of the world.” – Kay Francis 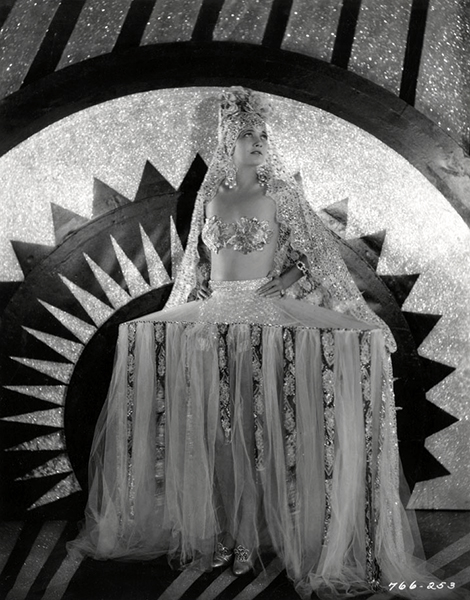 “I seldom wear low heels and never slouch when I’m standing. If I am tall I’m going to be tall. Personally, I consider myself lucky not to be taller than I am, since my father was 6 feet 4 inches, and I’m still a good bit shy  of the mark.” — Kay Francis, who stood 5’7.” 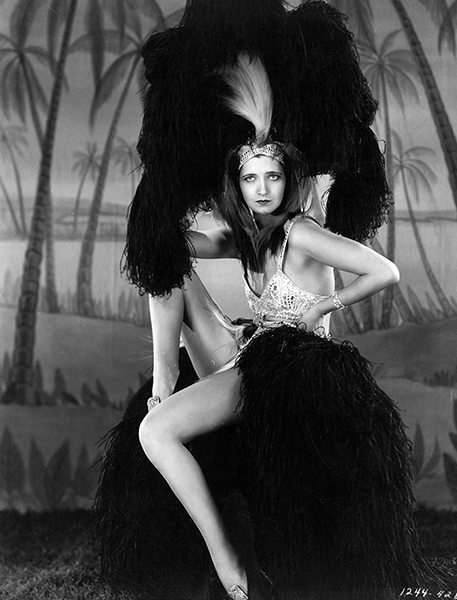 “Unfortunately, under present conditions outside the films, a lady Indian on the warpath is never quite certain of bringing home a scalp.” — Kay Francis (on vamping) 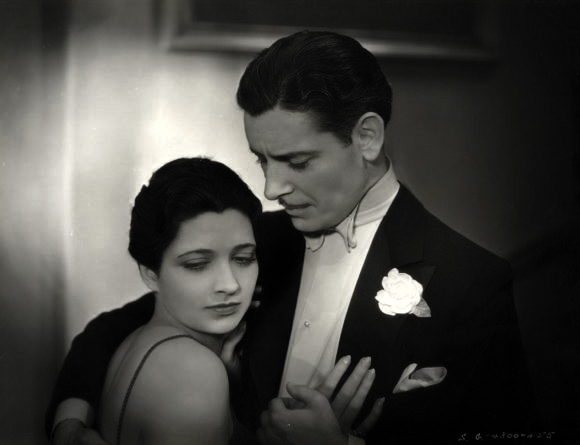 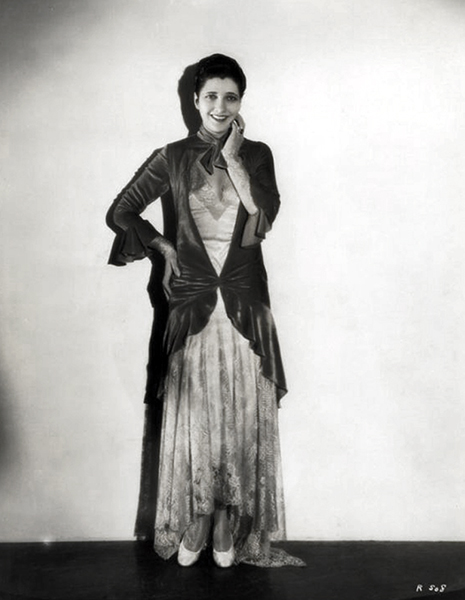 “I’m not afraid. Of course, everybody knows that a good many players begin to go downhill in prestige after they have been before the public for five years. That has happened to a number of very good friends of mine, whom I won’t mention.” — Kay Francis 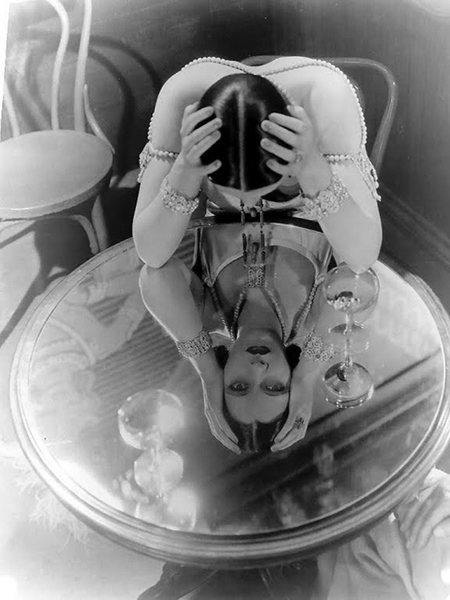 “I not only do not enjoy seeing myself on the screen, but I don’t even see myself any more when I look in the mirror at home. Even the pleasures of a woman’s vanity, the fun of ‘prinking’ are mine no longer. It has all become mechanical, impersonal, and boring. I look in the mirror, and I know there’s a face there. And it’s probably mine. I know that I must go through the motions of pulling it together, and I do, but I have no personal pleasure or interest in the process.” — Kay Francis 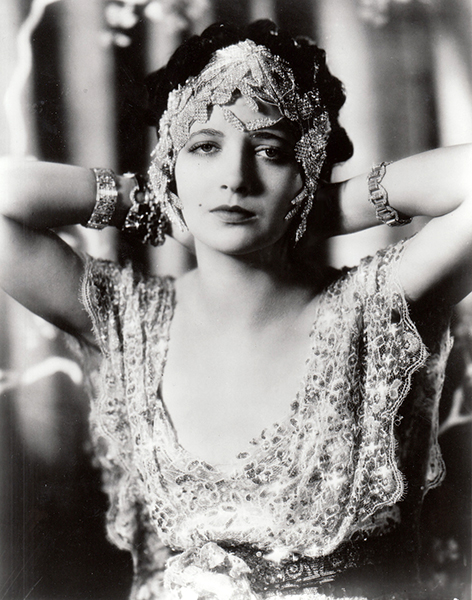 “I don’t want to be a bad woman in too many pictures in succession. Too much glamour, too much sin, repeated often, become monotonously dull. I’m speaking now about the screen, of course.” — Kay Francis 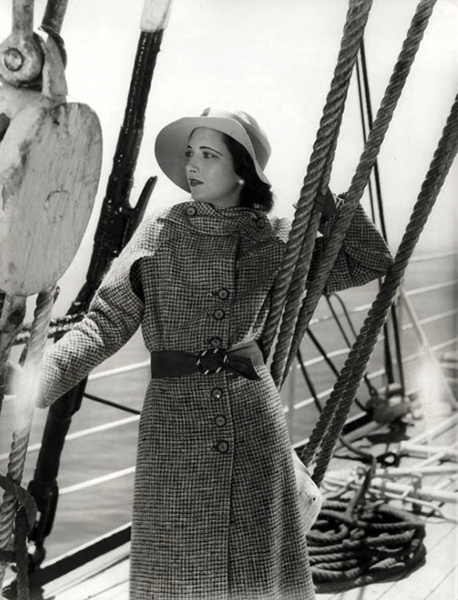 “I cant’ wait to be forgotten.” — Kay Francis 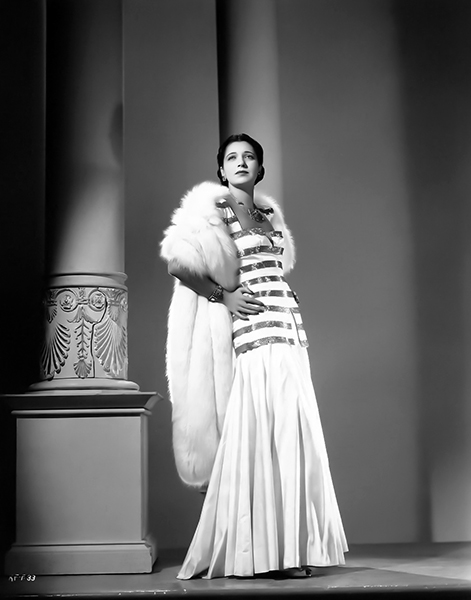 “The public is not entitled to the details of my private life. I have as much right to keep my home and social life private as I had in the days before the name Kay Francis meant anything to anyone outside of my own particular circle of friends.” — Kay Francis