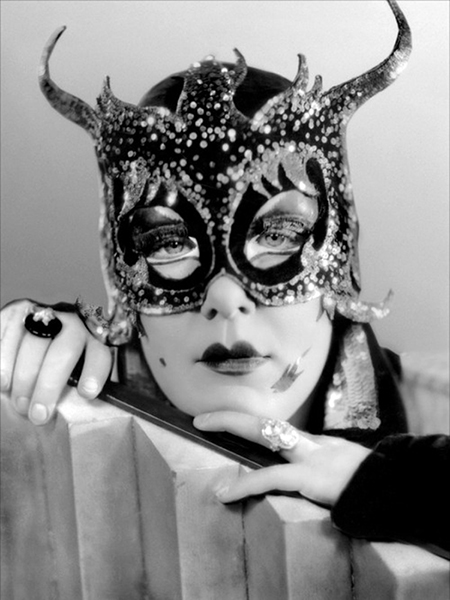 “Unfortunately, before I realized that I was supposed to be a mysterious person, now that I’m in pictures, I had told several New York reporters and fan magazine writers the true story of my life – and now it’s too late to change it. I never starved in attics when I was a little girl – though there are times since I’ve been in the show business that I might have, but for my family. So why deny them, now that I am in the spotlight, even to make a good story?” – Kay Johnson in 1930, discussing studio publicists. 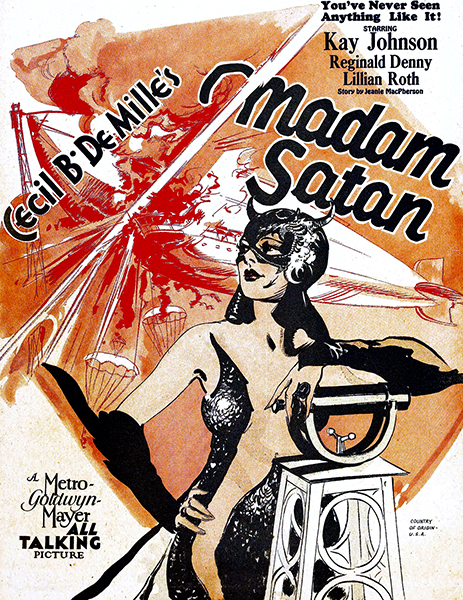 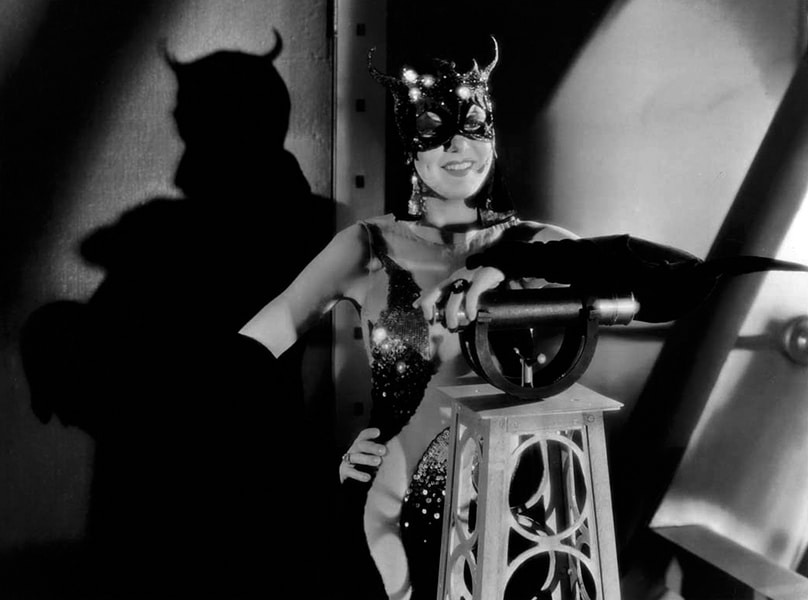 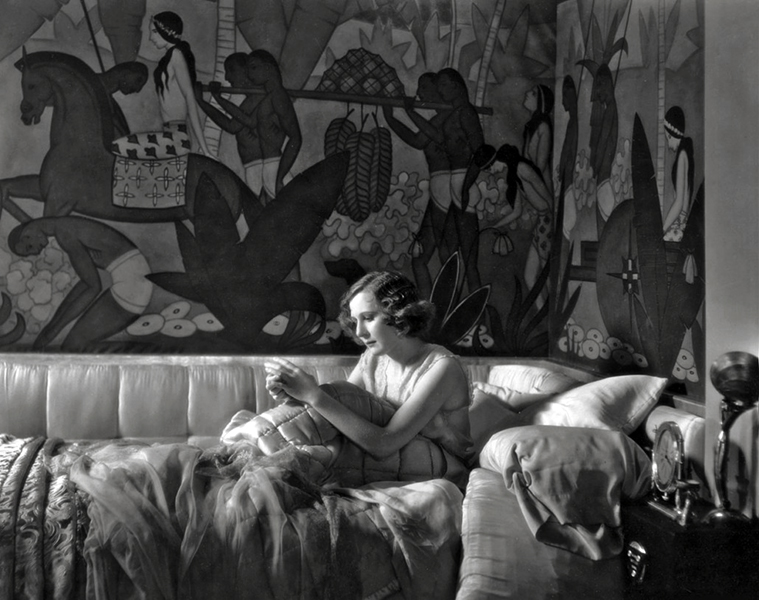 “How I hate Hollywood! Pictures are simply unspeakable! I get myself worked up and into a scene and just as I feel I’m good, a camera man says: ‘There’s a light on her chin!’ or the sound crew breaks in with ‘Watch the mike!’ and it must all be done over. Then we go into the ‘dejection room’ and I see myself up there unbelievably bad. What a business!” — Kay Johnson 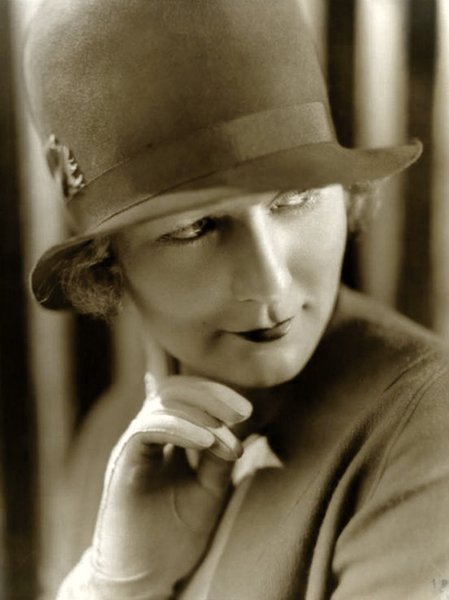 “I have been accused of ‘temperament.’ The accusation is unjust – if by temperament is meant obstinacy or ranting or just plain meanness. The most I ever did was – object.” — Kay Johnson 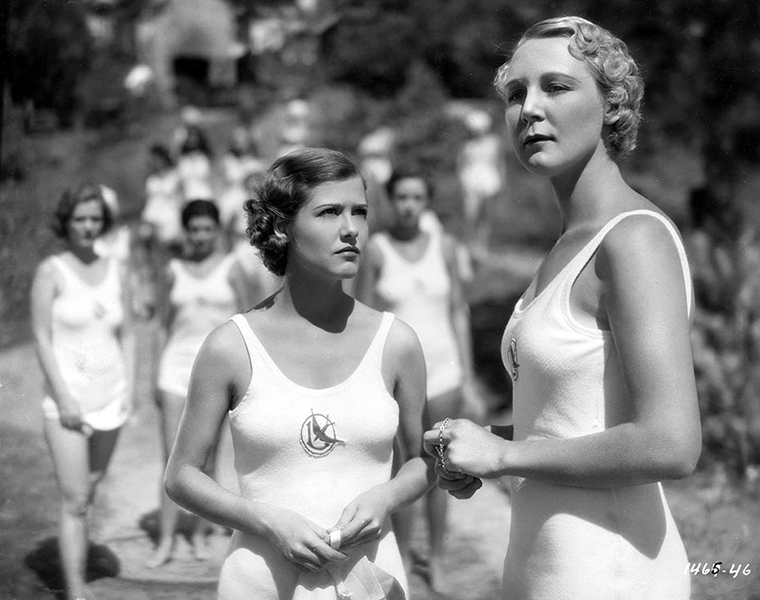