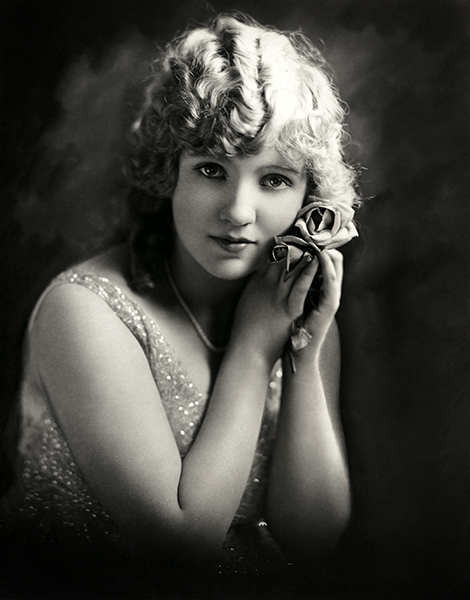 “The real Mary Miles Minter was a cousin who died when she was a baby. She was nine years older than I, and my mother naturally thought of her when it looked as though we would have to close the show because I wasn’t 16 years old. So when Gerry man came, mother showed him the birth certificate of Mary Miles Minter and said that I was Juliet Shelby’s cousin. She had padded me all up beforehand, too, as I was supposed to be a dwarf. My, but we were scared. We got by all right, though, but I had to keep my cousin’s name until mine was forgotten.” — Mary Miles Minter, whose real name was Juliet Reilly (not Shelby) 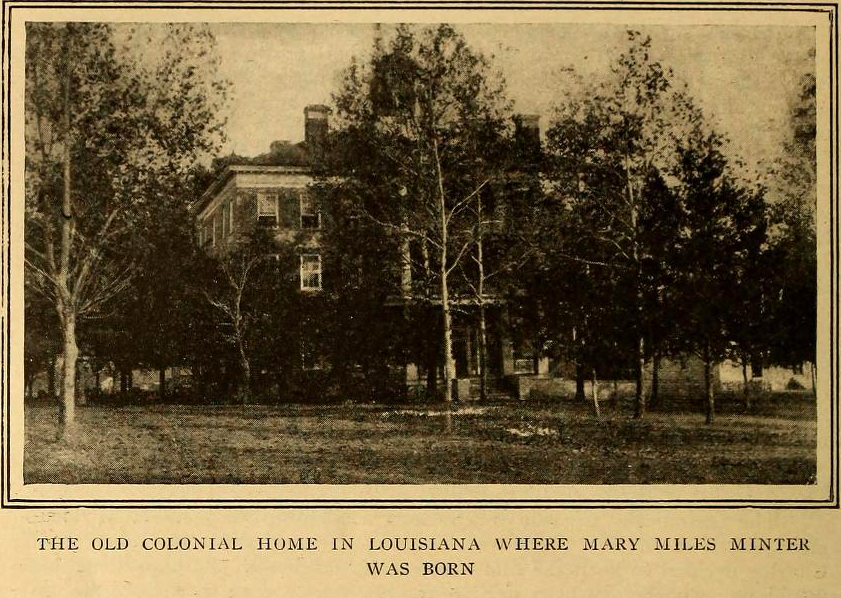 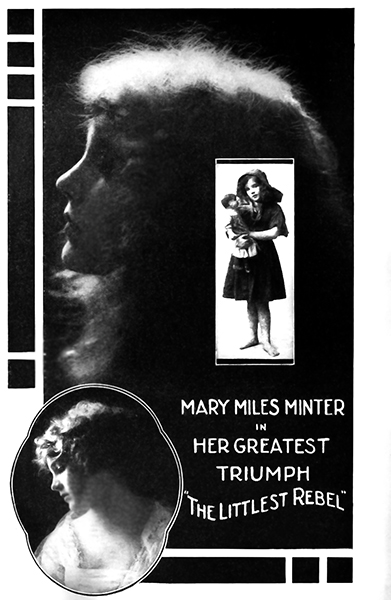 “O, dear, no! I am not at all nervous. Why should I be? What is there to make me nervous? Audiences don’t – bite!” — Mary Miles Minter 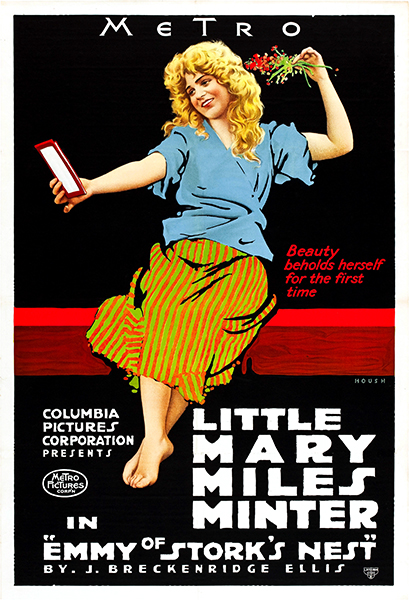 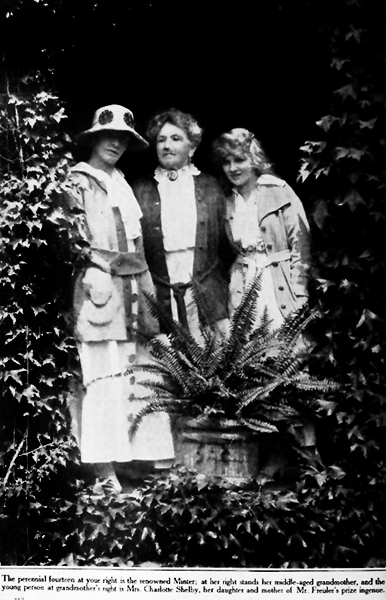 “I like pictures better than the stage. Better than anything – except mother and grandmother, of course. Someday I’m going to play Portia and Rosalind and Juliet. Also, I want to play in something with danger thrills, with swimming, and rides for life, and all.” — Mary Miles Minter

Photo: With her mother, Charlotte Shelby, and grandmother, Julia B. Miles, c. 1917. 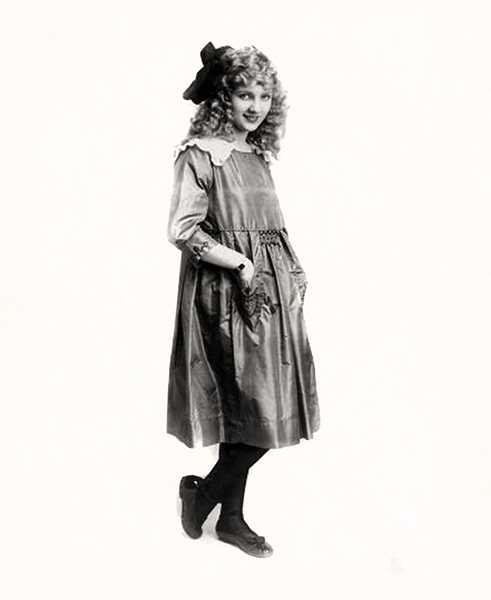 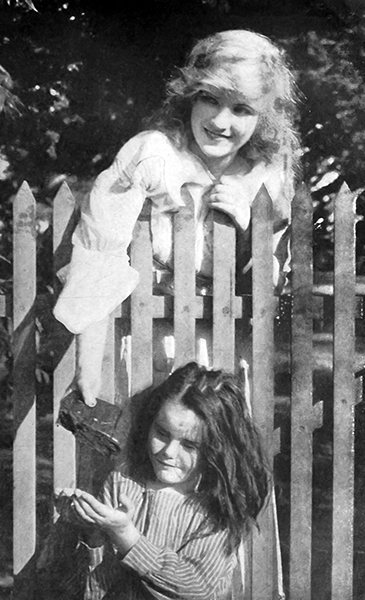 “I’m not ashamed to say I want to make lots of money, too. I want millions of it – millions and millions. Then when I have a big country place, I will build a lot of cottages for homeless waifs, and bring them up well and happy. And above all I want the public to keep on liking me, because if they stop I shall just lie down and die!” — Mary Miles Minter 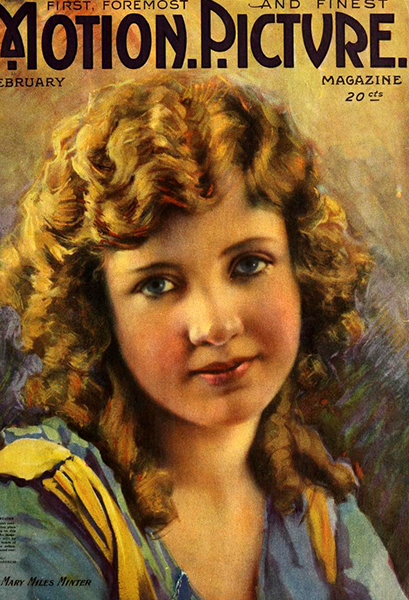 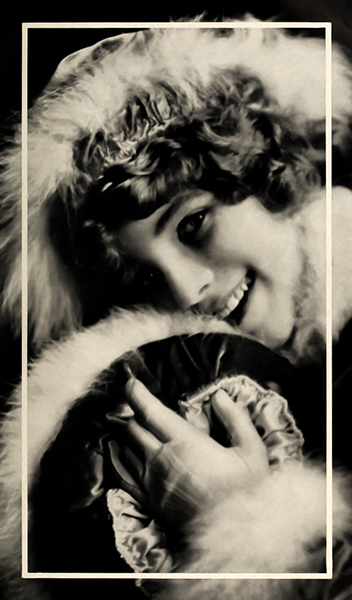 “King Arthur is my ideal man. King Arthur of Lancelot, but really I don’t like any men very much. Even King Arthur had a fault; he was so busy taking care of his Kingdom and his Table Round that he neglected his wife.” — Mary Miles Minter 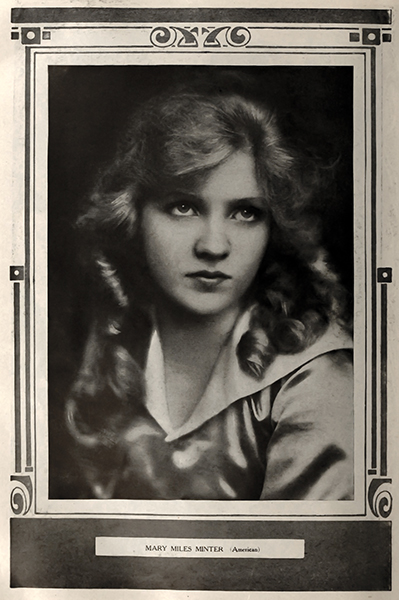 “My favorite play used to be ‘Romeo and Juliet,’ but it isn’t anymore. It seems too sentimental, somehow, and then, too, I believe so firmly in life after death – you know that Romeo and Juliet lived good lives, and that in the end they were together and happy – it really doesn’t seem a bit sad to me – not a bit.” — Mary Miles Minter 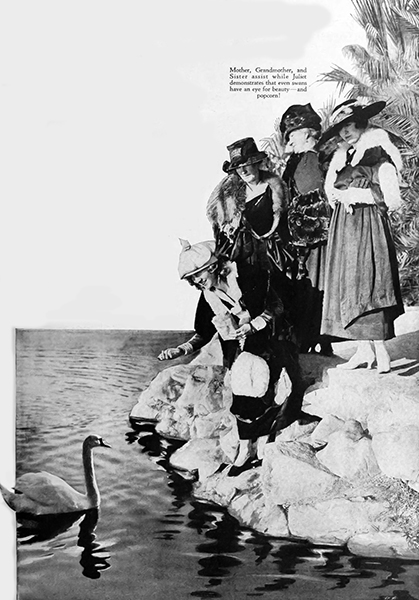 “All of us get mad when we have some good cause for it. I can remember just as well how mad I got at Maude Fealy because she used one of my socks as a handkerchief, and I was only about five years old. It was during Cameo Kirby. Miss Fealy had a dreadful cold, she had mislaid her handkerchief, and had only a few seconds before it was time for her to go on. She was looking around desperately, when she spied Mama standing there with a pair of my socks. ‘Oh, give that, please,’ she said and snatched one of them. I had to go on ‘sockless!’ — Mary Miles Minter 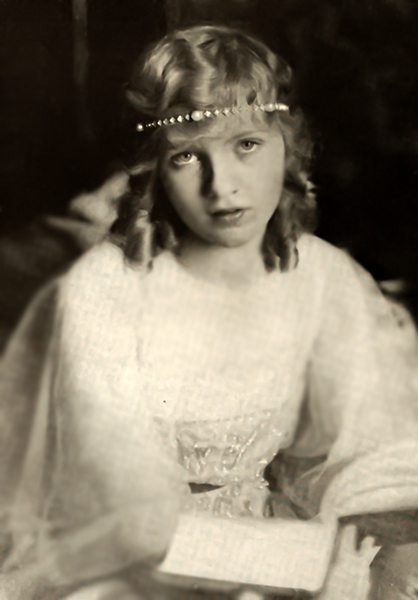 “Here, at the studio, everything goes like clockwork. I’m living the most monotonous life.” — Mary Miles Minter 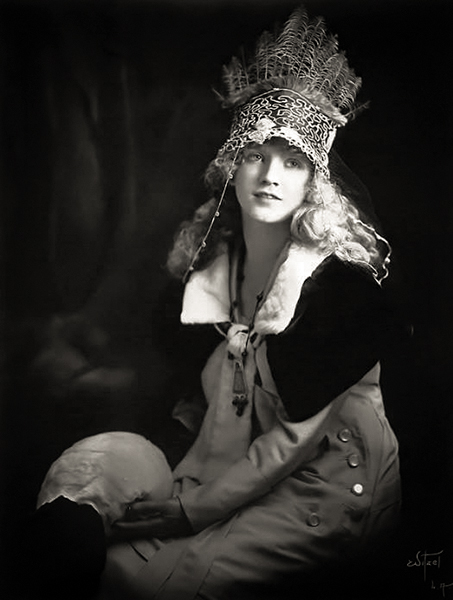 “I know that I will do big things. I have a wagon hitched to the highest star of all and I’m determined to get there and sit right on top of it, some day.” — Mary Miles Minter 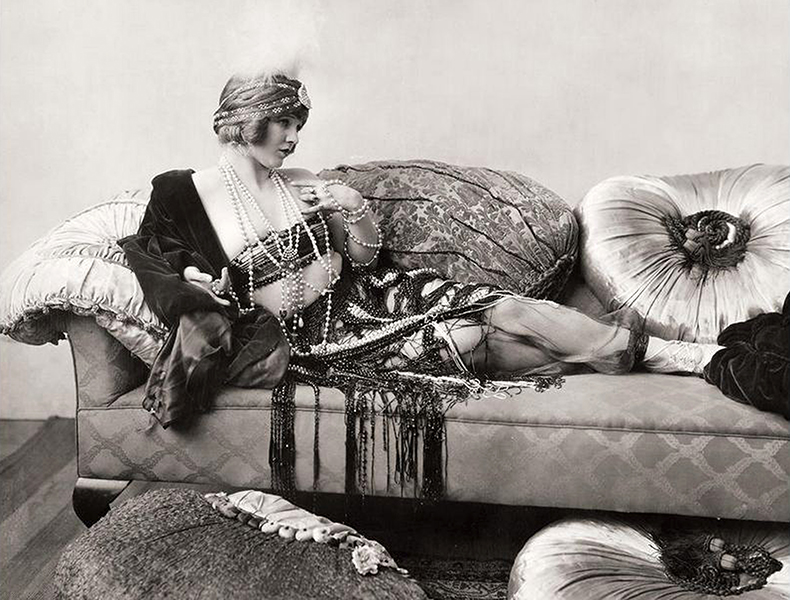 “I hate money; I have earned heaps of it, and I have none of it now.” — Mary Miles Minter