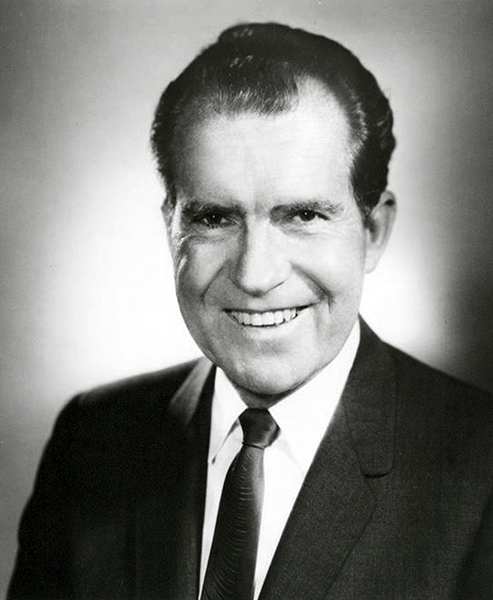 “Solutions are not the answer.” — Richard M. Nixon, 37th President of the United States. 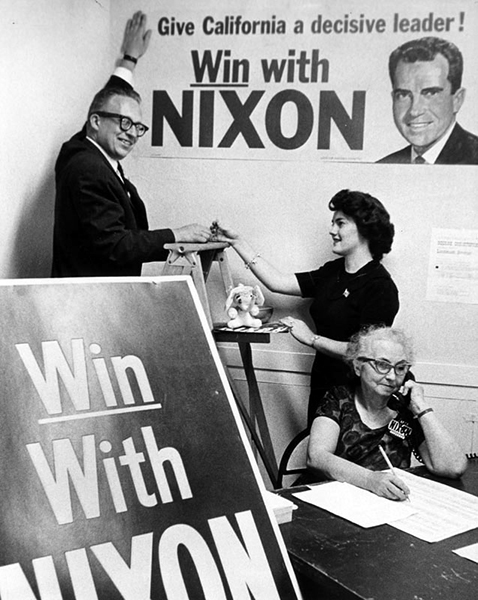 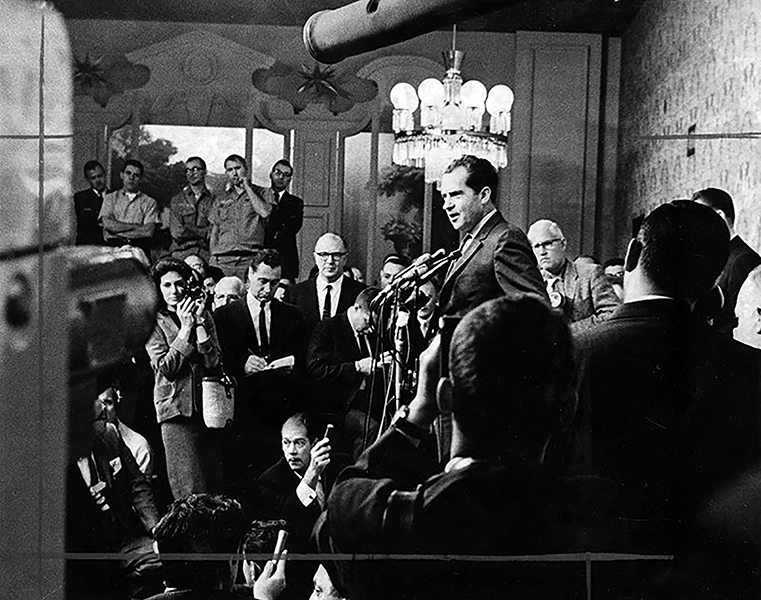 “I leave you gentlemen now and you now write it. You will interpret it. That’s your right. But as I leave you I want you to know — just think how much you’re going to be missing. You won’t have Nixon to kick around any more, because, gentlemen, this is my last press conference and it will be one in which I have welcomed the opportunity to test wits with you. I have always respected you. I have sometimes disagreed with you. But, unlike some people, I’ve never canceled a subscription to a paper and also I never will.” — excerpt from Richard Nixon‘s concession speech on November 7, 1962, at the Beverly Hilton Hotel. He had lost his bid to become Governor of California, and could not contain his bitterness toward the press. 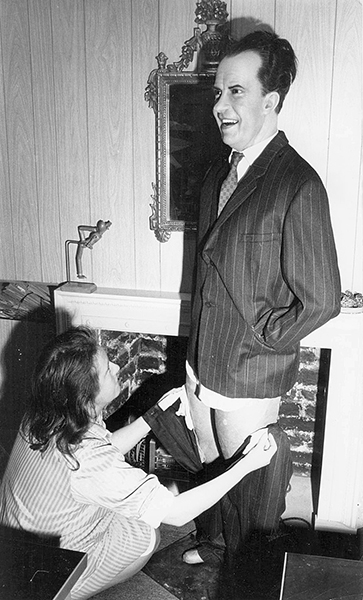 A Nixon waxwork being dressed before shipping. The company responsible for the likeness was Gems, LTD., of Britain, and the photo is from the early 1970s.

Many Nixon quotes come to mind. Perhaps the most appropriate one to use, here, is: “The White House has no involvement whatever in this particular incident.” 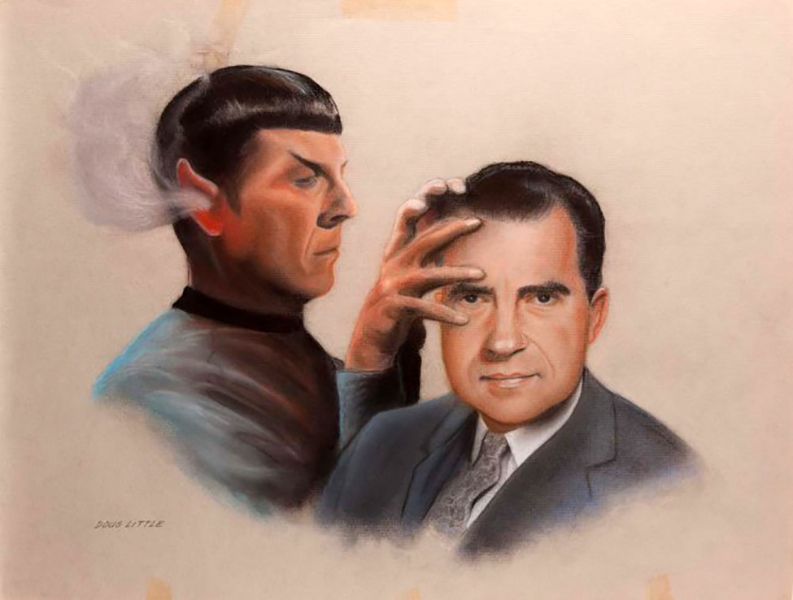