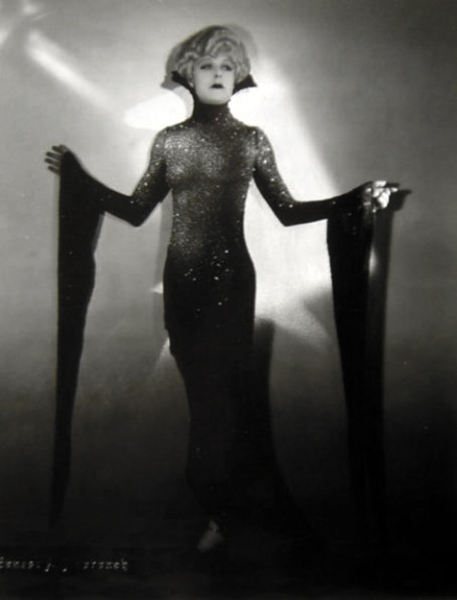 “If you are a success in Hollywood, everything is done for you – your hotel arrangements made, clothes planned, even your thinking done by somebody else.” — Seena Owen 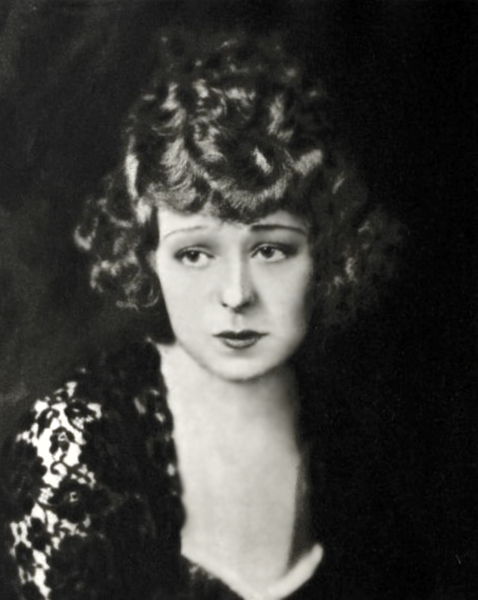 “When I first went to work, I thought it lent distinction to have an unusual name. That was when I went on the stage in San Francisco at the Alcazar. But when at the end of the first week I signed for my salary, and the manager frowned at my signature, and said: ‘Why, child, that’s not a name; it’s a high sign in a secret order of black-handers, or something,’ I thought I was lost forever so far as the stage was concerned, but I didn’t know what to do about it. And when I went into pictures I found it worse than ever. Press-agents stumbled over it. It was too hard. So I just spelled it the way it’s pronounced, and everybody’s happy. It’s a Danish name. I was born in Copenhagen.” — Seena Owen, whose real name was Signe Auen, was born in Spokaine, Washington, but was educated in Copenhagen as a child. 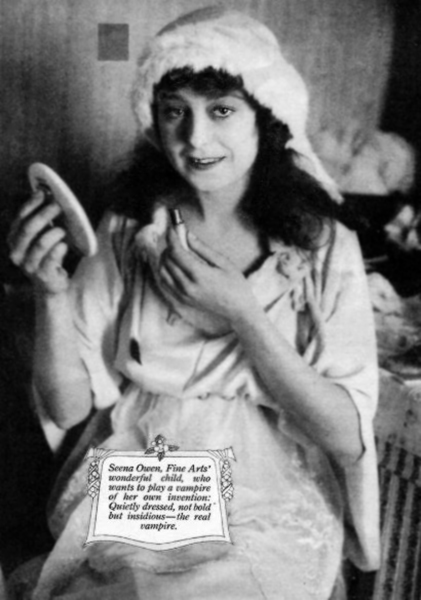 “I was on the stage only a week. Then I got my chance in pictures with Mr. Griffith , and have been with him ever since. And I received five dollars for that week’s work on the stage! The first money I ever earned, and how big it looked. I remember thinking I could not possibly spend it all. I bought mother some gloves, sister a necktie and myself a box of preserved ginger. I had never in my life before had all the preserved ginger I wanted.” — Seena Owen 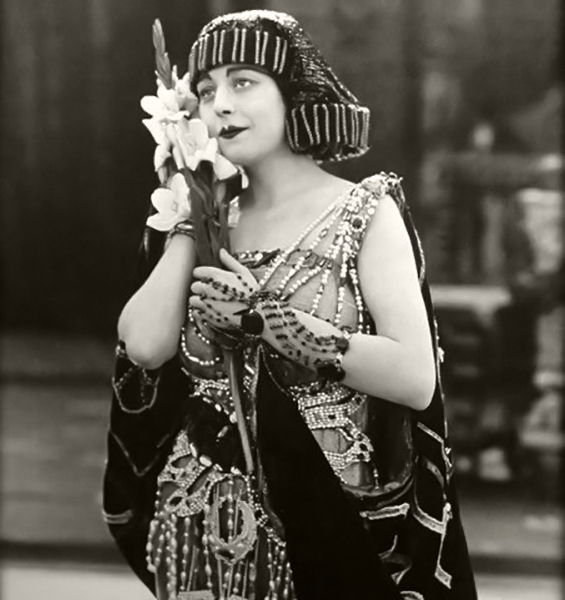 “I love playing vampire parts. Managers always laugh at me when I say that, but I’ll tell you what I mean. There are fashions in vampires, and the old sort, with the accented toilettes, the obvious allurements, the made-to-order working of the eyes, is all out of date. The real vampire dresses quietly, keeps away from all obviousness, and appears quite natural in everything she does. She uses her body of course, but so subtly that the man never knows he’s being ‘vamped’ until he’s fairly caught. Also there’s the intellectual vampire, who holds men now-a-days through the power and force of intellect, apparently, but of course she uses this only as an added power. To portray such a character calls for real genius, and that’s why I want to play them.” — Seena Owen 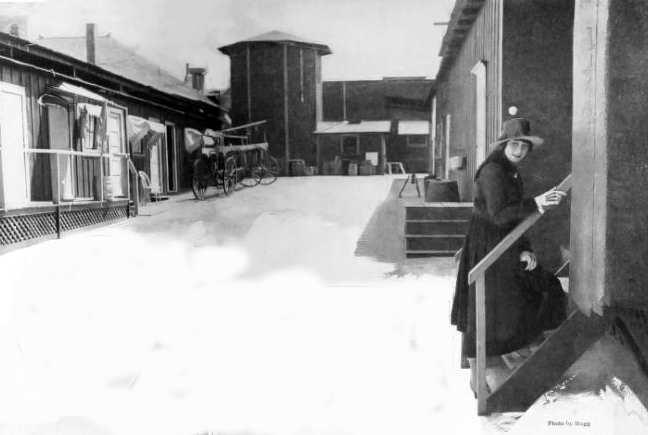 Triangle-Fine Art’s Studio’s courtyard was named “Epping Avenue.” In this photo, Seena Owen poses outside her dressing room, circa 1917. 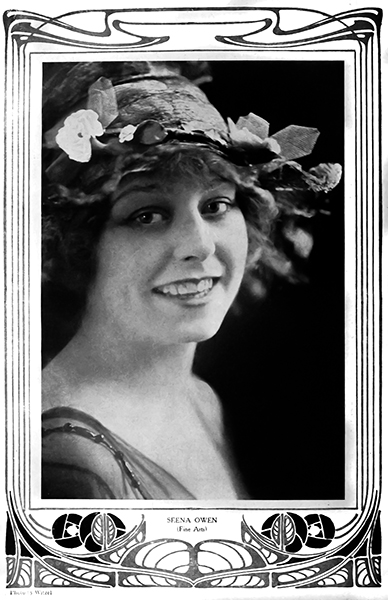 “I’m awfully lucky. I’ve never had to go on a diet. I have to keep trying to put on weight. We have regular schoolgirl spreads sometimes. But I’ve been awfully luck in a lot of ways – working for Mr. Griffith when I was a youngster, and having critics ignore some of the terrible pictures I’ve made and speak only of the one or two good opportunities I’ve had.” — Seena Owen 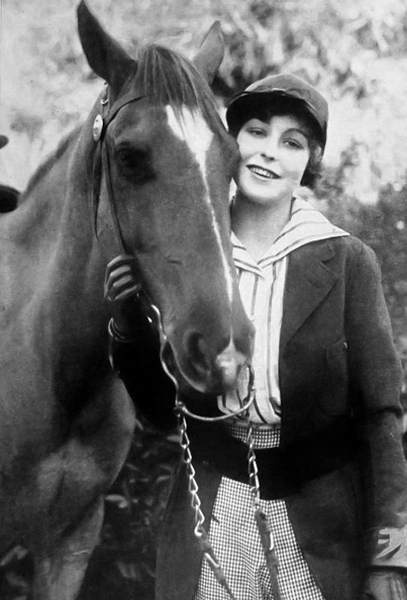 “When I left pictures just after ‘Intolerance’ and was married and my baby was born, I was perfectly happy just to settle down. But when I had to come back to pictures, I got ambitions. Now I’m old enough so that the fascination of it all has me in its grip. I wouldn’t give up now, but I would have gladly once.” — Seena Owen 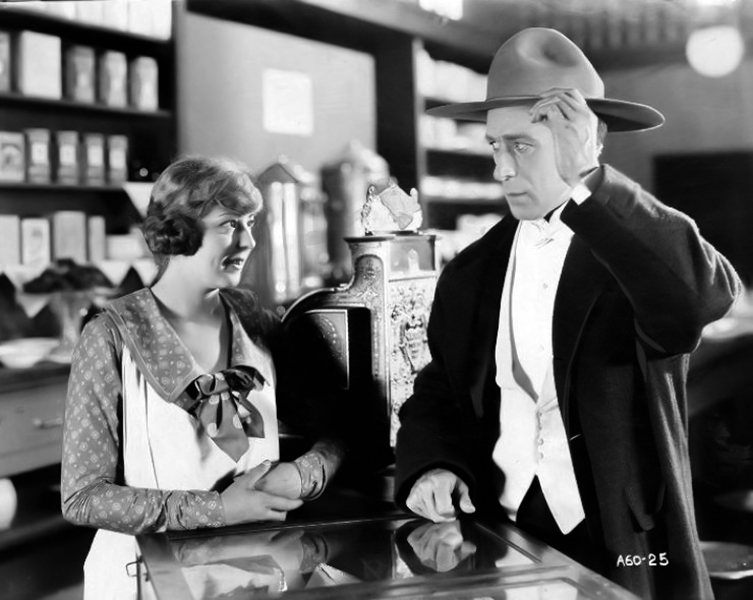 “We all have sagging spots in our careers – times when we have to take whatever is offered, and I guess I’ve had more of them than most players. I’ve played in some awful westerns and near-comedies and sob dramas, but I needed the money. A player would have to have an independent income in order to pick and choose his parts – and anyone who had an independent income would never have patience and endurance enough to go on making movies.” — Seena Owen 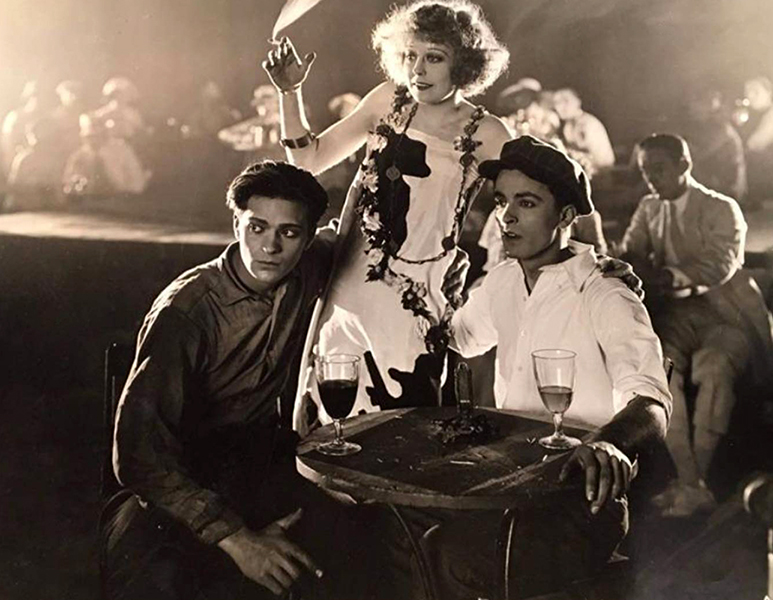 “Twice in pictures I’ve been wicked and just that many times, I have been happy. Belshazzar’s wife in ‘Intolerance’ and ‘The Woman God Changed.’ After the Woman reformed I didn’t care much for her. I’d like to make another picture like that only next time the Woman will manage to stay down in the Southe Sea Islands dancing and flirting, and glorying in the heavy, langorous-scented moonlight. She won’t ever reform.” — Seena Owen 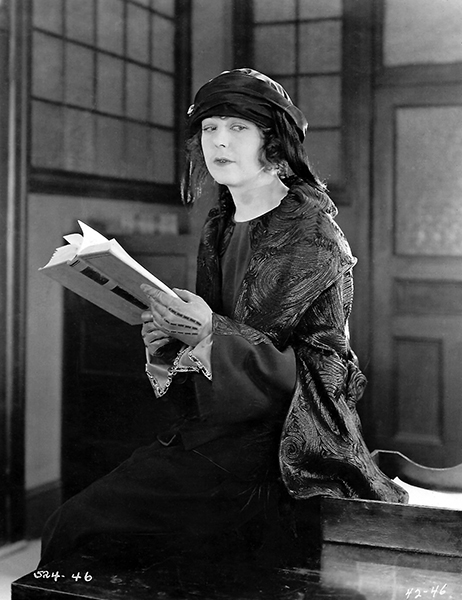 “When I get home from the studio I am so tired that I go right to bed. After a little rest my dinner tray comes in, and then I have just enough ambition to sit up and read or talk. Sometimes Lila Lee or some other girl drops in – she has an apartment in the same building up on Central Park West, you know – and then we all talk stories. We’ve been reading ‘On a Chinese Screen,’ but there isn’t anything in it we could do in pictures. Aren’t you glad the legitimate stage isn’t so limited by censorship? When we want realism we can shun the movies and go to the regular theater, but think of the poor people out in the wilds. Maybe they are happier just seeing the Pollyanna things in the movies, but I like a little wickedness and gloom once in a while.” — Seena Owen “No, I’m not particularly eager to be a great moral influence – I’d rather be entertaining. My only efforts as an uplifter were spent at home – squandered, I might say. When my little girl was just a baby I started reading books on child training and decided that she should be guided properly if it was the only thing I ever did. And instead of that, she started guiding me. I hadn’t been much of a churchgoer since I was a youngster, but the children – my sister has a little girl, too, you know – started going to Sunday-school when they were barely big enough to walk and they were so keen about it that I got interested. Youngsters weren’t like that in my day, but they make Sunday-school and church much more interesting now.” — Seena Owen 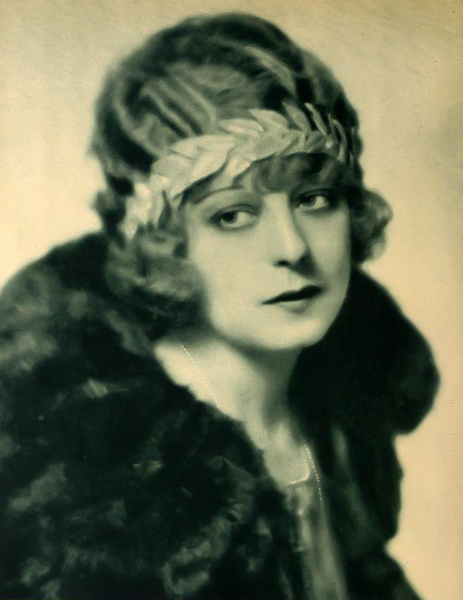 “I want people to like me on the screen. I’m not a public speaker and I rarely write letters even to my best friends, so why should I write to some stranger just because he happens to have complimented me on my work? My part is to go on pleasing him – on the screen. It doesn’t seem sincere to me to hire a secretary who send pictures and letters out to people gushing about much I appreciate their admiration. There is only one natural outlet for my appreciation – that is in my work. If I really appreciate what they think of me, I’ll improve all the time.” — Seena Owen 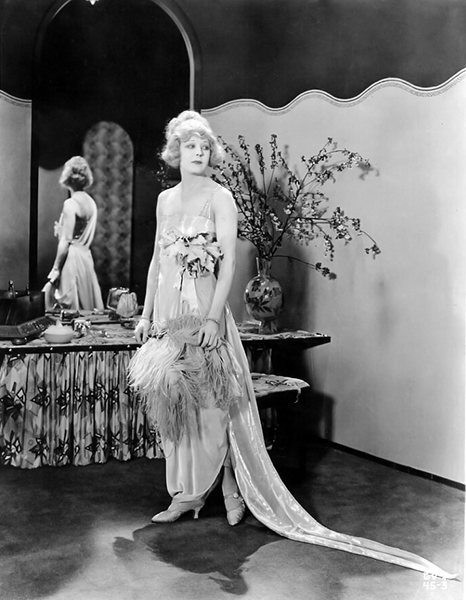 “This Seena Owen who person lives in a small apartment like millions of other New Yorkers, and who tries hard not to spoil her little daughter and niece whom she adores, who likes luxurious clothes and enthusiastic people, isn’t worth more than passing interest. But the girls whe creates inside the studio – that’s something else.” — Seena Owen