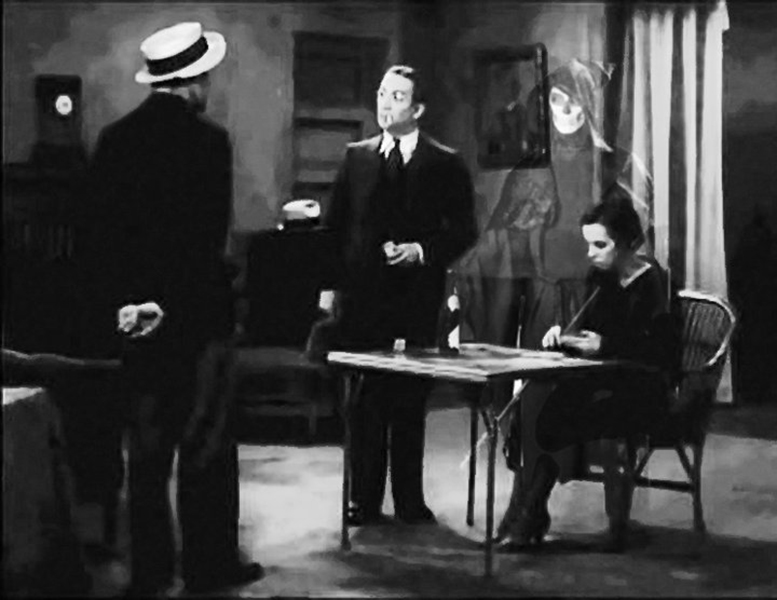 Doyle telephoned Paul Ellmore, a friend, and told him “to come at once if you want to see me.” Ellmore summoned two other men and hurried to Doyle’s home where he found the salesman with Mrs. Blanche C. Wason.

“To death,” said Doyle. Then he swallowed poison and threw the glass at Ellmore’s face. 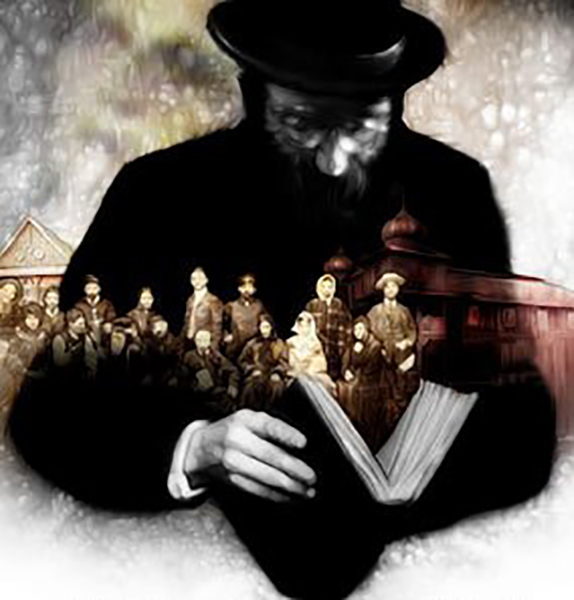 May 30, 1929 — (UP) — Archibald McLellan, capenter, died in Receiving hospital of an accidental blow with his own hammer. McLellan was stooped over a chisel, hammering. He accidentally hit his own forehead with a backward stroke.

McLellan was 61 years old at the time of the fatal accident and the house he was working on is still standing at 401 South Hudson Avenue in Los Angeles. The hammer struck just above his right eye “causing a depression,” according to the Los Angeles Times. The Times also reported that McLellan was dead on arrival at the Georgia-street Receiving Hospital. 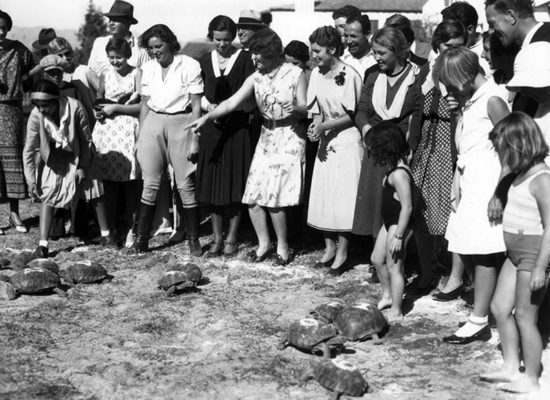