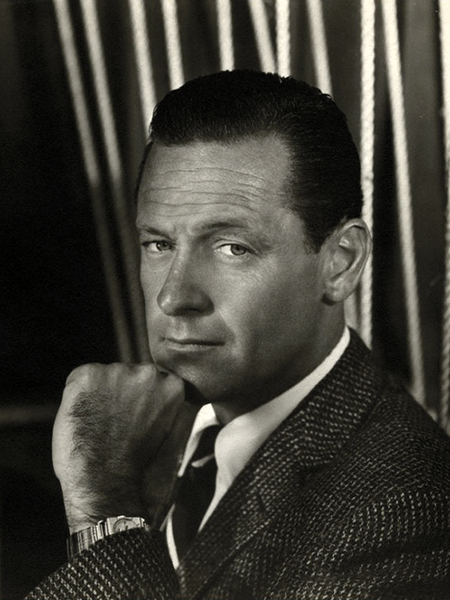 “Movie acting may not have a certain kind of glory as true art, but it is damn hard work.” — William Holden 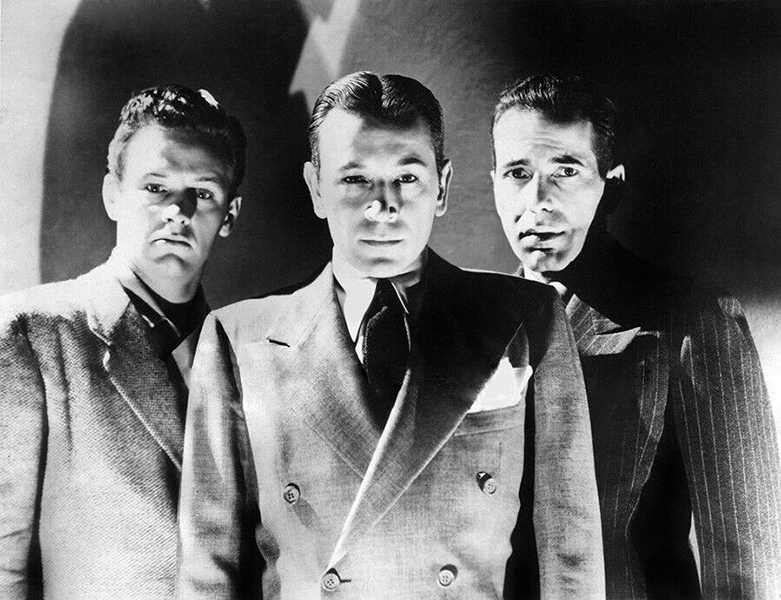 “I had only been in one film, Golden Boy, before I went to work on Invisible Stripes. I wasn’t a very experienced actor, and besides I was pretty nervous working with two stars like Raft and Bogart.” — William Holden

“In one scene, I squared off with George in a fight because I resent his help. When we did the scene I must have still been bobbing and weaving from my fight scenes in Golden Boy because my head hit George‘s eye. I remember, when I saw the blood, thinking, ‘Christ, it’s George Raft. Now I’m going to really get it.’ Well, he was as nice as could be even though his wound needed several stitches later at the hospital.” — William Holden 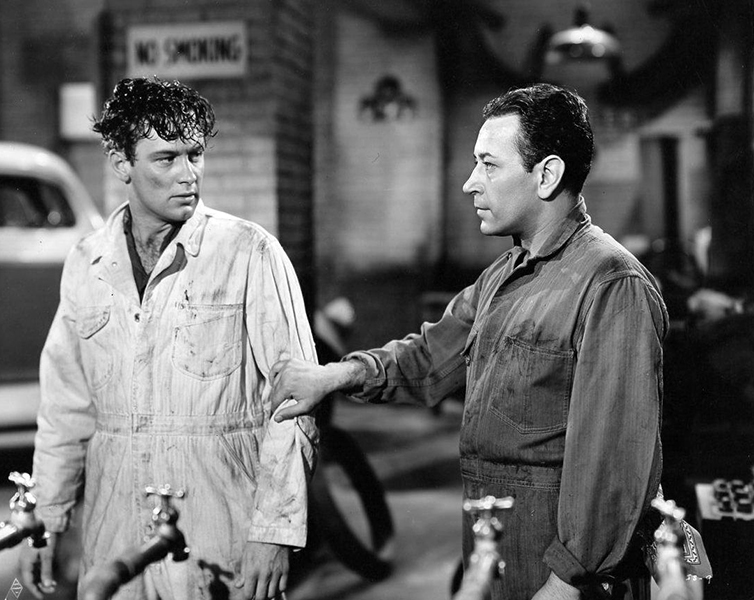 “He really was my big brother, in and out of the movie. In fact, if he had not helped me, I might have been thrown out of the picture. However it began, the director, Lloyd Bacon, was always yelling at me. I couldn’t seem to get anything right – my lines or my movements. It was hell. Then George stepped in with the director and told him to go easy on me. The director finally lightened up on me because of George’s insistence.” — William Holden 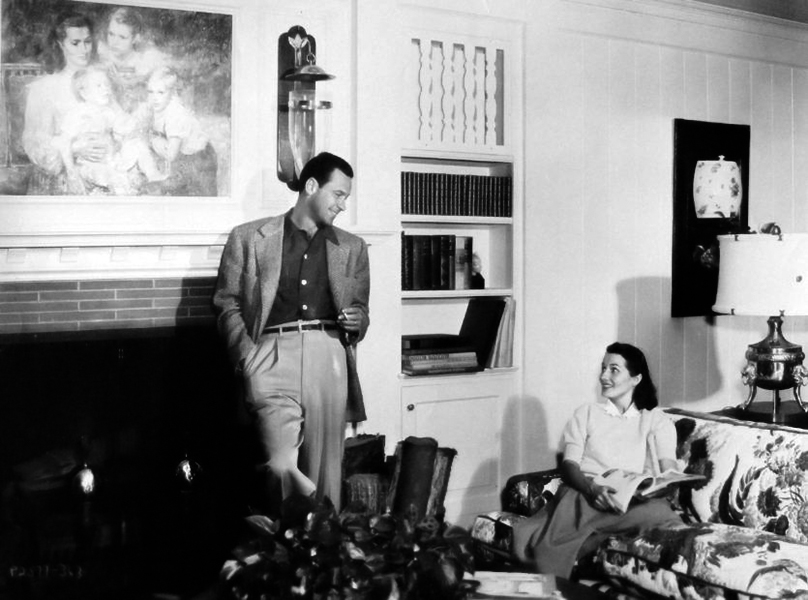 With Brenda Marshall inside their home in 1952. The address is most likely 4701 Sancola Ave. in Toluca Lake. The 1940 house is still standing and was owned by Denzel Washington in the late 1980s. Its last sale was in 2000. 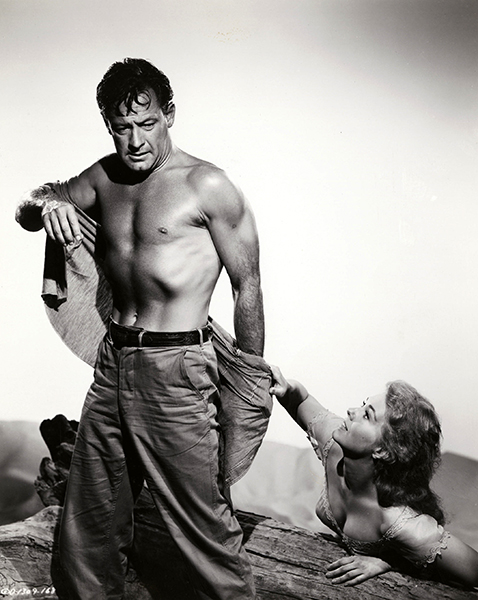 “It was magical. I found him to be the most desirable man. If he hadn’t had a girlfriend and a wife at the same time….He was able to turn it off and go back [to his dressing room] and I would be left in such a feeling of passion.” — Kim Novak

“I Love Lucy.” With Lucille Ball. 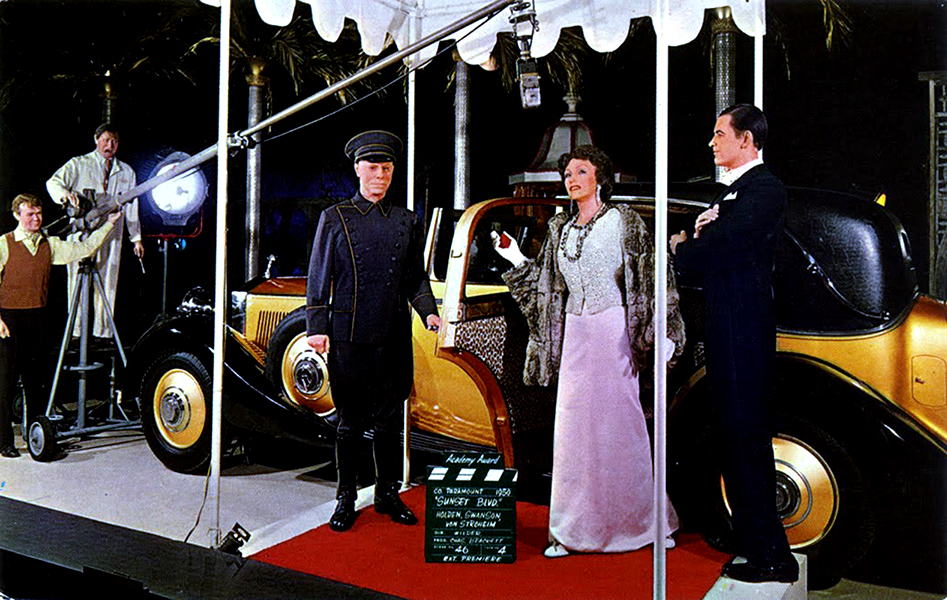