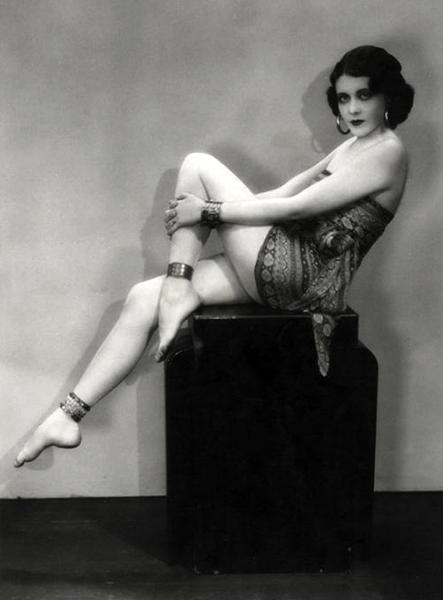 Los Angeles Times –June 27, 1927 –There probably are few high school girls in the United States who are not ambitious to become motion-picture actresses. But there are not many who are fortunate enough to be selected for a screen career. But Fay Webb, Santa Monica High School girl, has just stepped out of the classroom into the films.

Miss Webb, brunette, and daughter of Santa Monica’s Chief of Police, Clarence Webb, yesterday was signed to a contract by the Metro-Goldwyn-Mayer studios.

The young woman was born at Santa Monica and educated in the public schools of that city. She is a graceful dancer, expert swimmer and equestrienne.

An extensive series of film tests made at the M-G-M studios proves her to be an excellent photographic subject with screen personality. Miss Webb will be given an intensive course of training in early productions.

Sadly, IMDb doesn’t list Fay Webb in its database. That means she probably never rose above uncredited bit roles. In 1930, she lived with her parents at 521 12th Street in Santa Monica. She was 22-years-old.

The following year, she married Rudy Valee. She then gave up her struggling film career and moved to New York. Valee filed divorce papers in 1935, accusing his wife of having an affair with a male dancer named Gary Leon (breaking up Leon’s marriage as well). Leon had been a student athlete at Santa Monica High School before turning into a ballroom dancer.

The courts favored Valee and Webb was unable to receive much money. She tried to contest the divorce by filing appeals in California and in New York.

Webb‘s inability to show up for court hurt her case, despite pleading that she was too ill to attend.

Perhaps, the court should have listened. In November of 1936, Webb passed away in Santa Monica following complications from surgery brought on by peritonitis. She was 29-years-old. Upon hearing news of her death, ex-husband Valee allegedly laid down his baton and quietly left the stage during a concert, leaving theater-goers baffled. 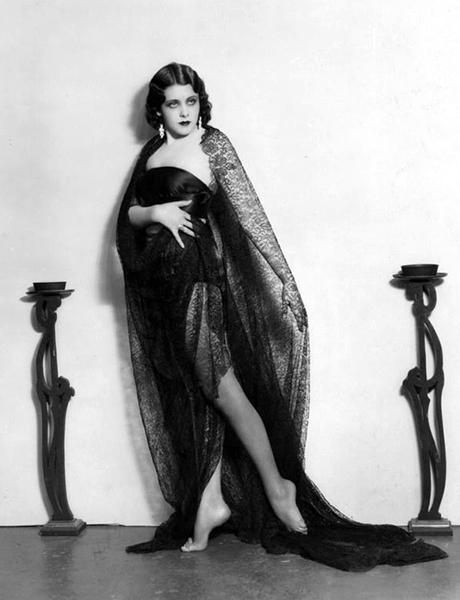