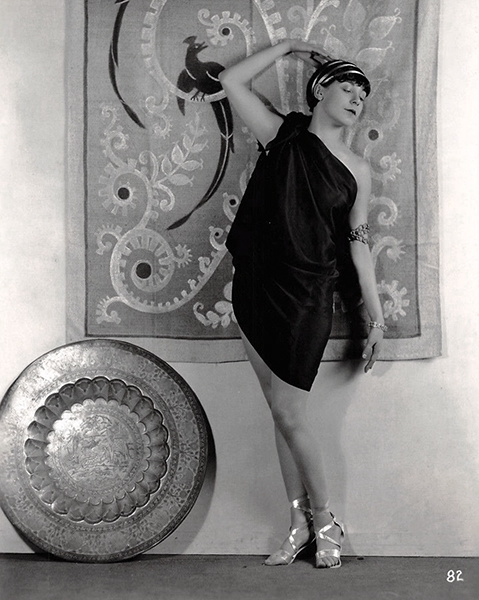 “Ever since I came to America, I have wanted to go on the stage. Even when I was a stenographer in New York I was not satisfied.” — Fifi D’Orsay 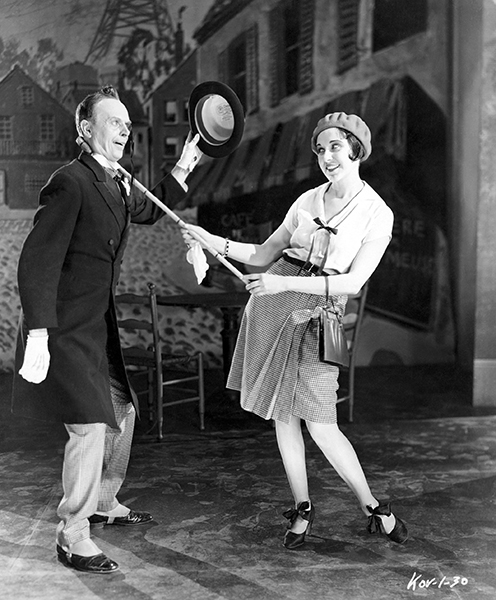 “I was in vaudeville. I played here on the coast in 1928. It was good for me, the time I spent in vaudeville. It’s the best training you can have for the talkies, unless it is burlesque.” — Fifi D’Orsay 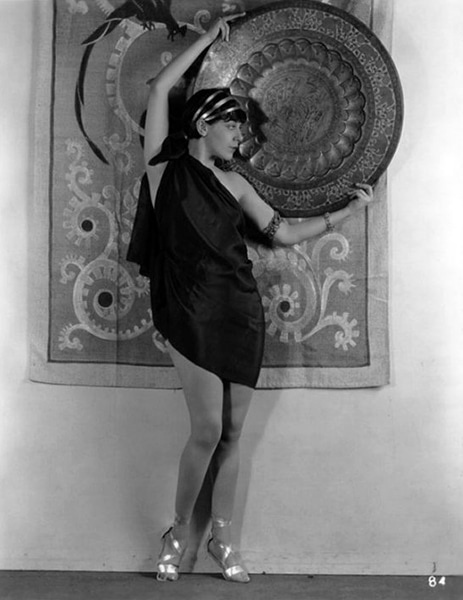 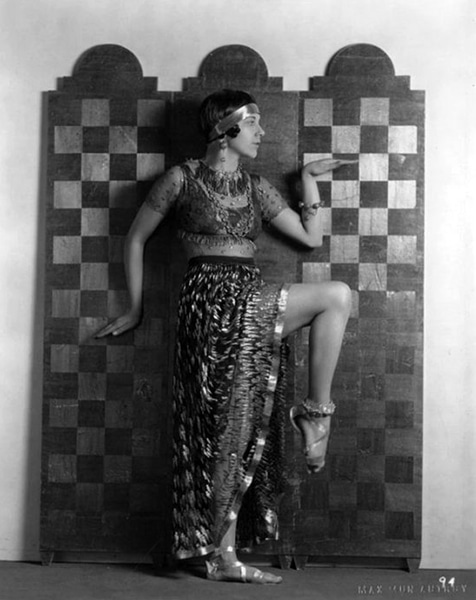 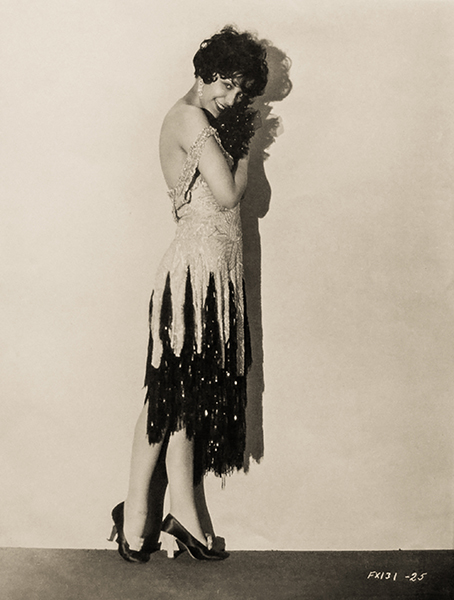 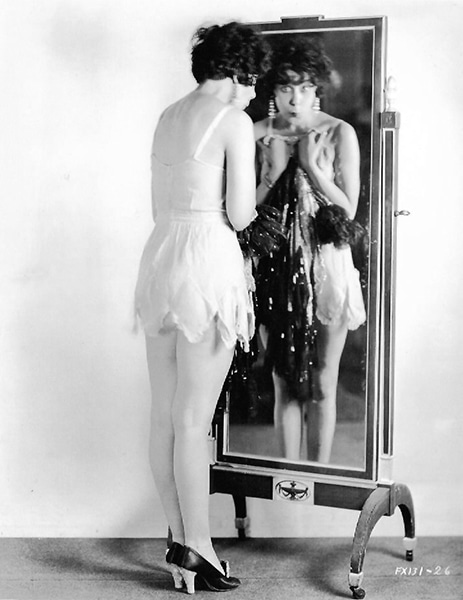 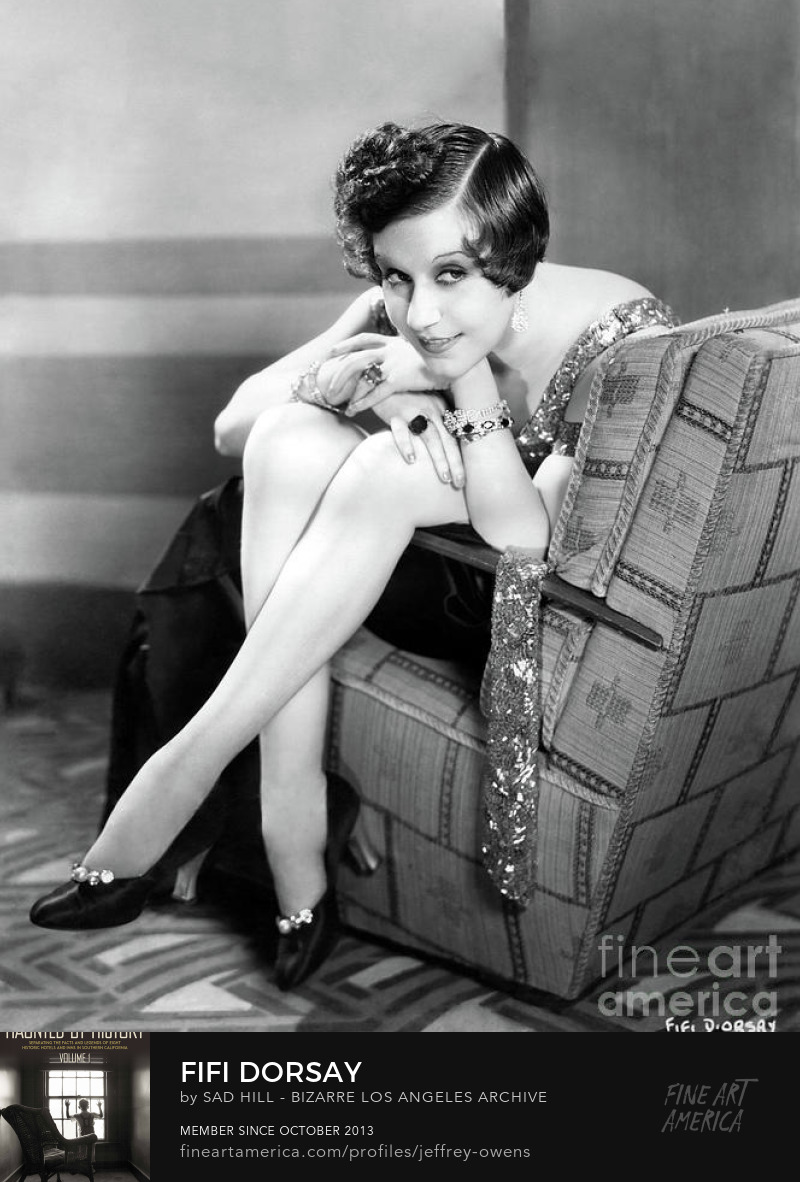 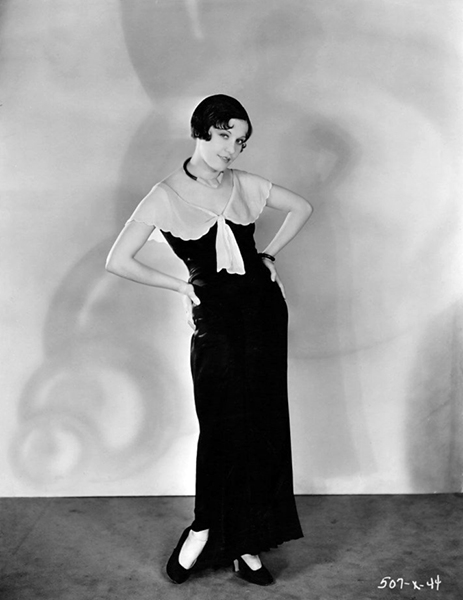 “It is difficult to speak English with a French accent when it does not come naturally. So many girls tried out for these parts, but either they did not speak enough English or they were Americans who spoke fluent French, but their accent was not right.” — Fifi D’Orsay 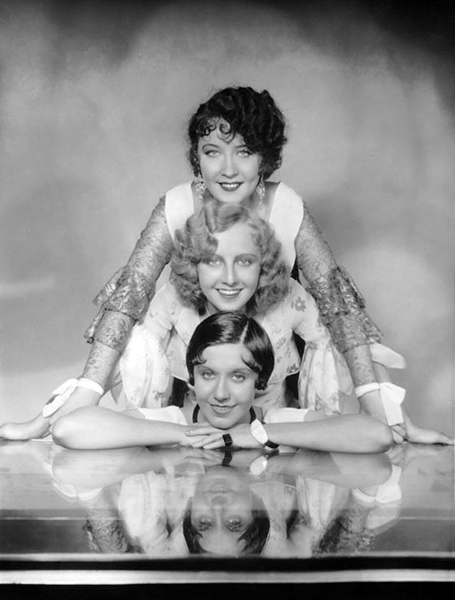 Those Three French Girls (1930). With Yola D’Avril and Sandra Ravel. 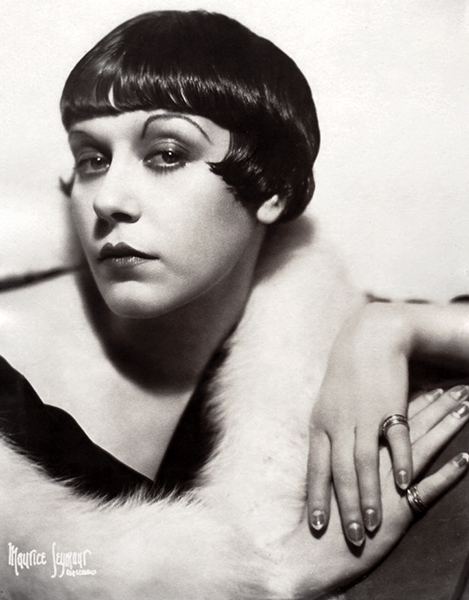 “You won’t believe me but I am really almost blonde. But not really blonde and not really dark. So I make me black.” — Fifi D’Orsay 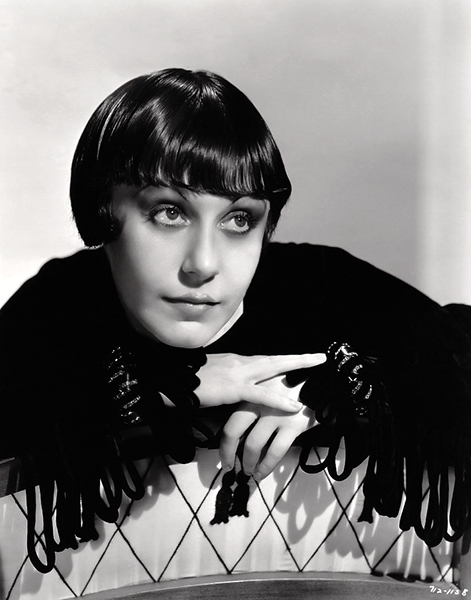 “Look! I don’t say ‘z’ when I talk. Only in pictures when I must be a French girl. I say ‘zis’ and ‘zos’ and everything. See, I can say ‘thing.’ Soon with a little, what do you say, a little concentration, I will play straight American parts. Then you will see. I can talk American. I will not have an accent.” — Fifi D’Orsay