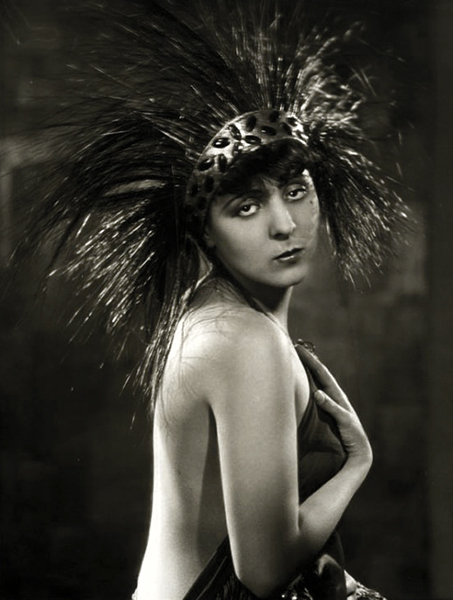 Los Angeles Times, June 10, 1928. The road to stardom in Hollywood is not always a smooth, well-graded macadam highway for foreign players.

Lena Malena, bright-eyed, dark-haired little German actress, who is appearing on the stage and in the feature screen attraction at the Metropolitan Theater this week, will vouch for this statement.

Miss Malena, of such vivid coloring and olive skin that she might be thought to hail from a Mediterranean country rather than Germany, has had somewhat of a tumultuous twelve months in America.

Arriving in New York with a vaudeville contract tucked under her arm, she found herself booked over a four and five-a-day circuit. This, she decided, was most unsatisfactory. She had enjoyed stellar routings in her own country, and she had understood she would be given equal consideration here. Other promises made to induce her to come to America were not kept, she said.

Of improvident tastes, she admits she suddenly found herself stranded in New York with no money.

“I could not pay my hotel bills. I could not go anywhere. I did not know what to do. I looked for another job.”

The first thing which came to hand was a position, dancing in a New York night club. “The Silver Slipper,” she gleefully explained. She was given a costume “not so much—quite scanty, ‘as you say,’ to wear.” And she went out and danced. A patron of the club embarrassed her with attention. She took her two fists and smacked him in the face. Bang went the job. She was dismissed.

There followed several days more of uncertainty and pennilessness. Then came money from home.

“But I would not go home. Here I was in America, why not see Hollywood? I came and I thought California was beautiful. Elsie Bartlett Schildkraut, whom I had met in Germany, was very good. Her husband introduced me to Mr. DeMille. I went to work at the DeMille studio.”

Somehow or another, roles at the studio were scarce and far between. In almost a year with DeMille, she did little acting. The contract came to an end.

Then Metro-Goldwyn-Mayer casting about for someone to play the role of the half-caste girl in their crook drama, “Diamond Handcuffs” sent for her.

This first picture of any importance that Miss Malena has been in is at the Metropolitan this week. While it is showing Miss Malena appears in an exotic dance number in the prologue.

While the picture probably is of more significance as far as future work is concerned, the little actress admits she likes her stage appearances best.

“It is like in Germany, where I can work in pictures oy [sic] day and dance in musical comedy at night,” she says. “I can combine the two things I like to do. I make money in pictures. I enjoy my dancing.”

She is an only child. She is as yet unmarried. Her mother came from Germany to be with her, and this, admits Miss Malena, had made life in Hollywood much more pleasant. 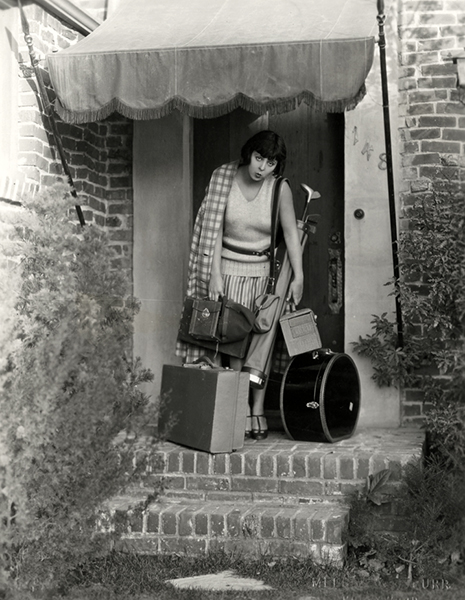