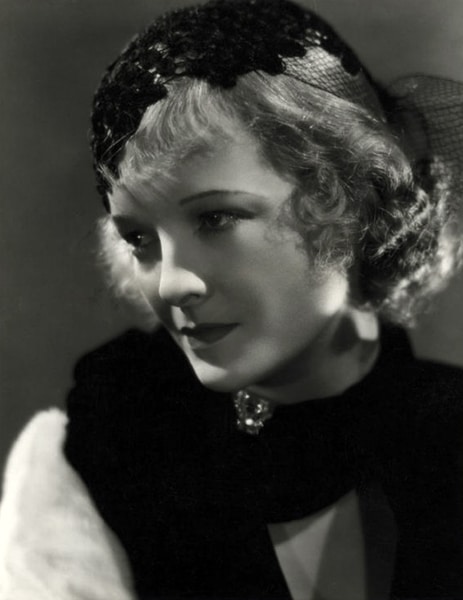 “Pictures mean everything to me. Universal is going to star me, and I must give all my time to developing myself so I will not fail.” — Marian Nixon 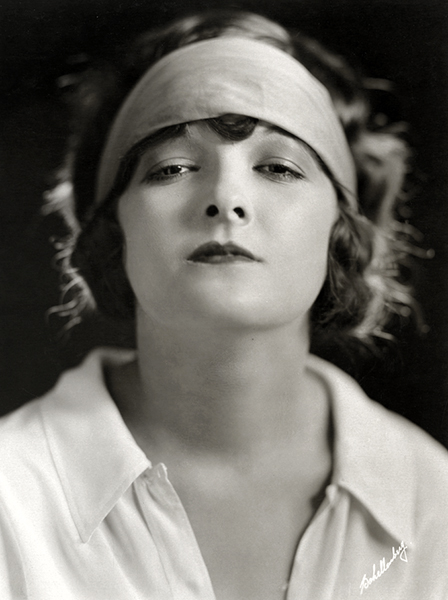 Los Angeles Times, December 21, 1924 – Two checks made out by Marian Nixon but never cashed, caused that actress no worry until she learned that they had been purchased by trophy hunters from the East, who were preserving them for Miss Nixon’s signature.

While this is perhaps the most unusual example of steps some tourists take to get momentoes [sic] from the stars and studios, it is not the only one, according to Miss Nixon. 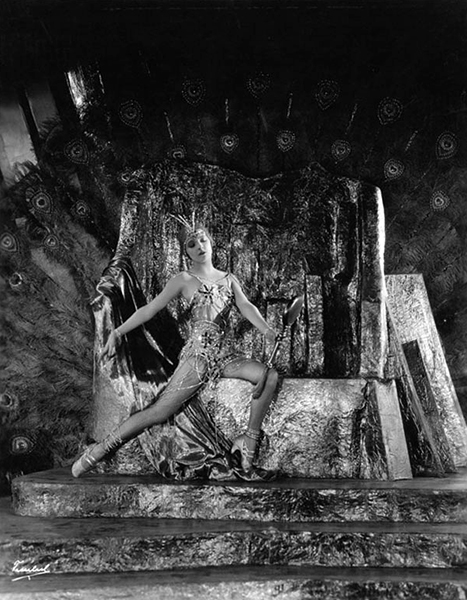 Within the last six months, she has given to studio visitors fully a dozen handkerchiefs, a number of small strips torn from screen costumes, a few odd bits of cheap jewelry worn in various screen productions and other odds and ends which tourists seized upon avidly.

“Many people whom I meet prefer such trophies to autographed photographs,” Miss Nixon says. “On numerous occasions, when I’ve been requested by visitors to give them something as a remembrance, I have offered pictures only to be told that they preferred something else. I did not understand this until one young lady told me that everybody asked for pictures and that she wanted something out of the ordinary.” 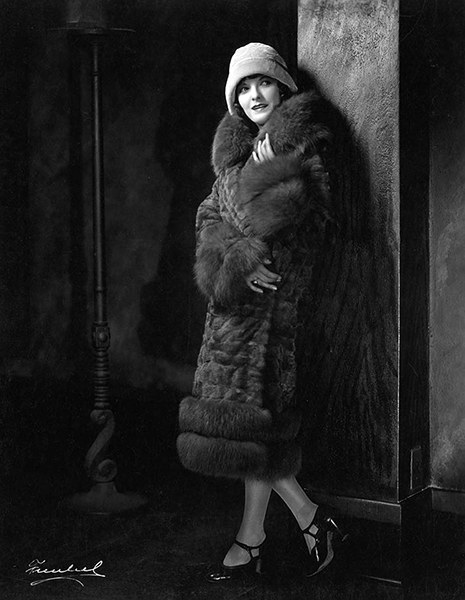 “Universal didn’t need me at all, but I made them think they did.” — Marian Nixon 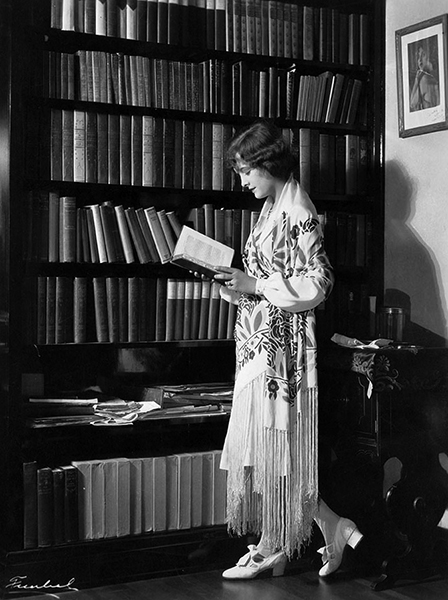 “Pictures have given me everything I have. Until I went into the films I never could have anything I wanted. I was always going without things. Now I have most everything I want. I can get along without worrying. It’s a glorious sensation. I ment to keep it if I can. Everything I have in the way of time, strength and ability I am devoting to pictures and developing myself for future events.” — Marian Nixon 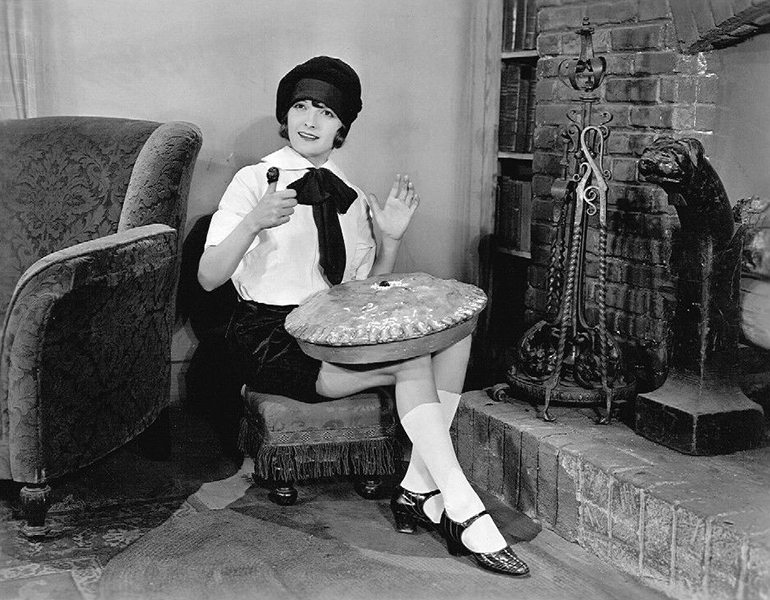 “I’m very selfish. I think always of Marian Nixon. I have always come first. I don’t know whether it is a fault or a virtue. Anyway, my work and my life mean more to me than anything else. I believe in being selfish with myself and generous with my friends.” — Marian Nixon 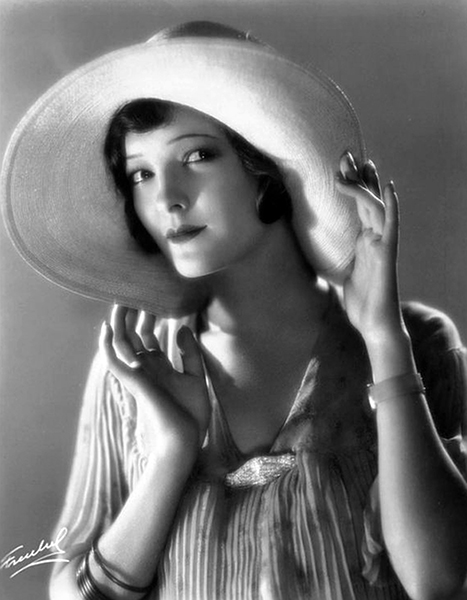 “A funny thing about it is that when I was under contract to Fox they were always lending me to Universal. Now that I have a U contract they lend me to Fox. Just a wandering ingénue.” – Marian Nixon 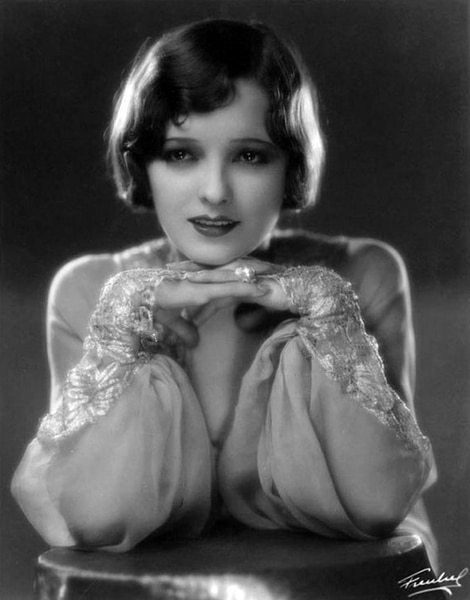 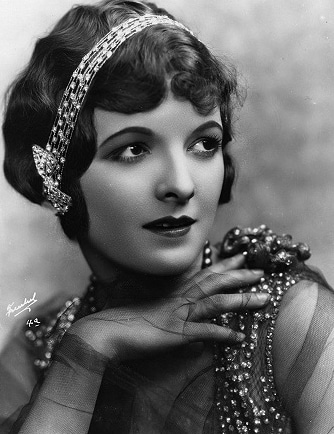 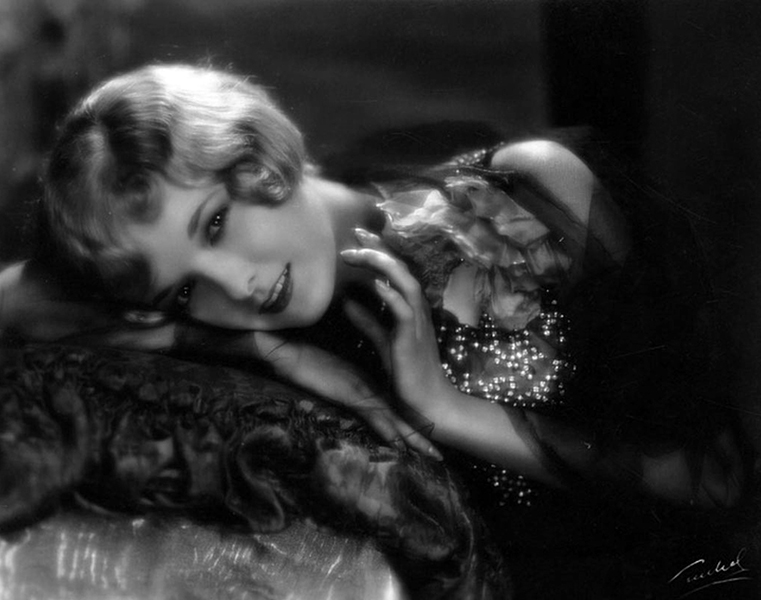 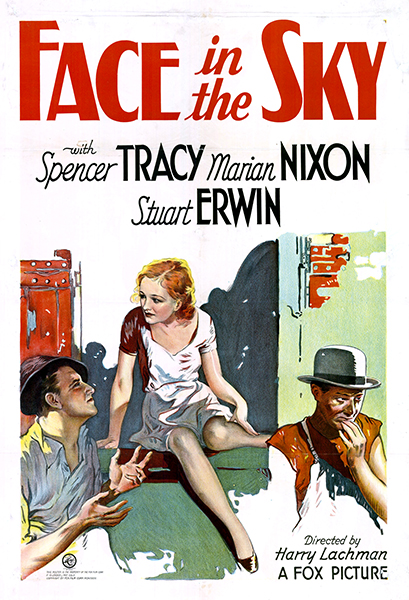 Face in the Sky (1933). With Spencer Tracy and Stuart Erwin.