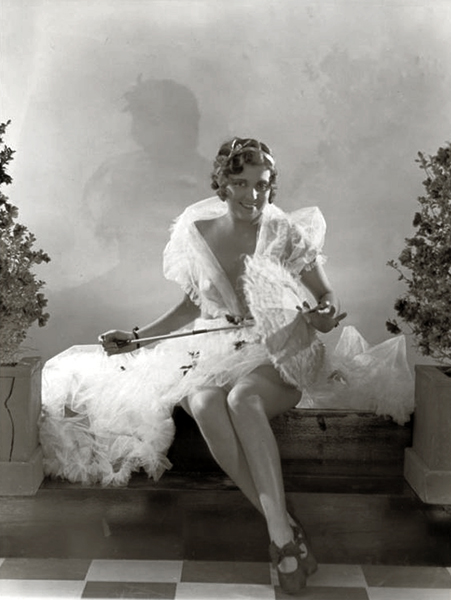 “You see, I am modern, incurably, unquenchably modern.” — Mary Doran 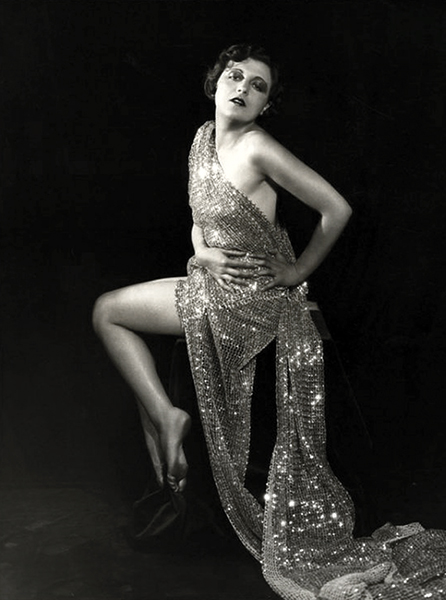 “I suppose I just didn’t come up for air. At any rate, finally someone remarked rather tartly, ‘if you know so much about it, why don’t you go out and become an actress?’” – Mary Doran in 1928, explaining why she decided to leave Columbia University and give acting a try. 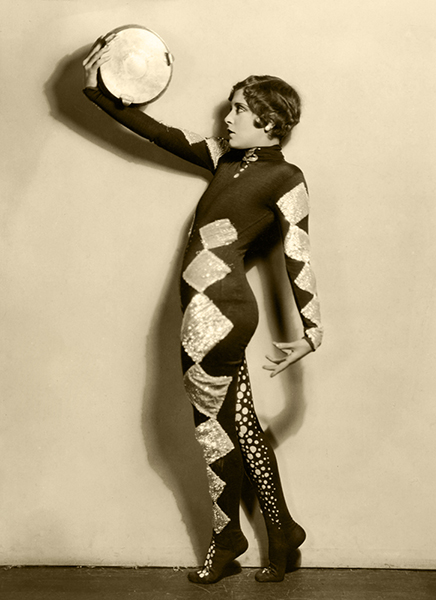 “I came out here to educate the movies and now they’re educating me.” — Mary Doran 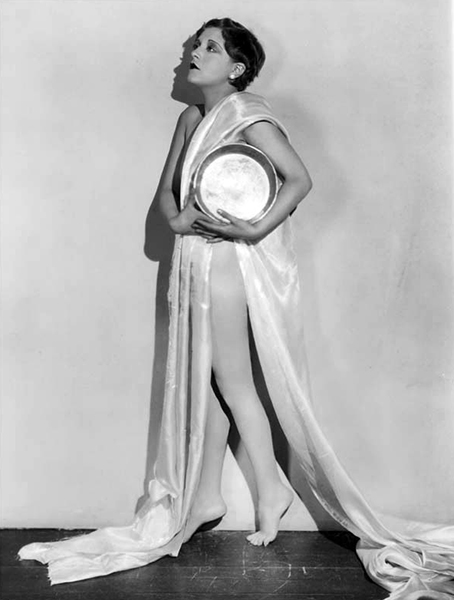 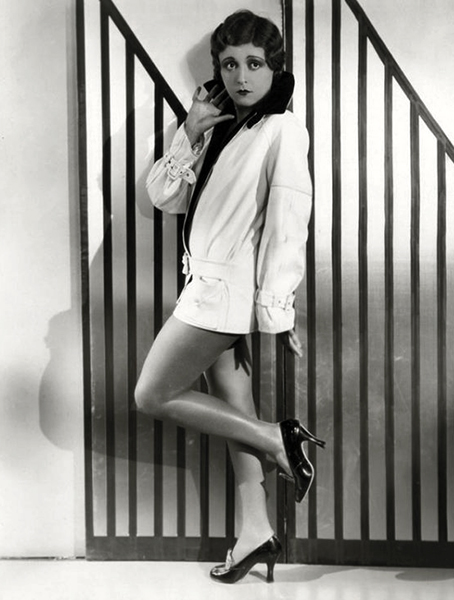 “I’m not kidding you, I mean that seriously. A girl has to be 10 times as versatile in pictures as she does on the stage. One the stage you set a reputation for playing a certain type of role and you keep playing it year after year.” — Mary Doran 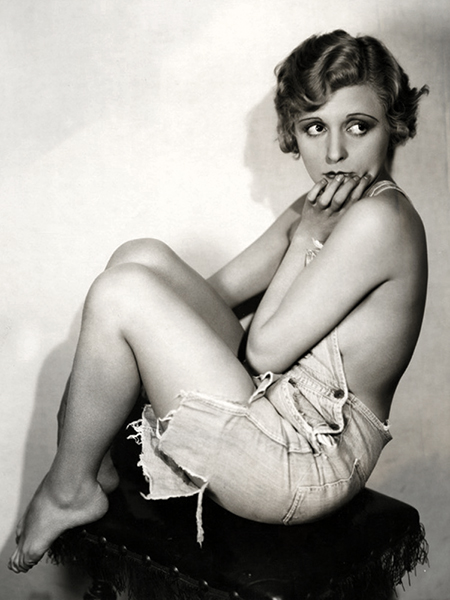 “I was really beginning to fear that I’d be catalogued as a hard-boiled type.” — Mary Doran 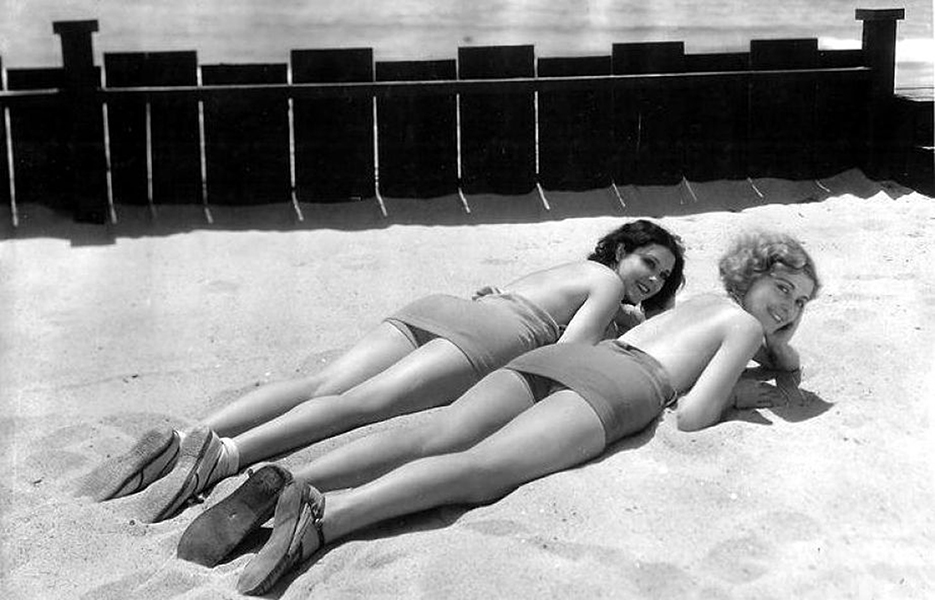 With Raquel Torres, circa early 1930s.