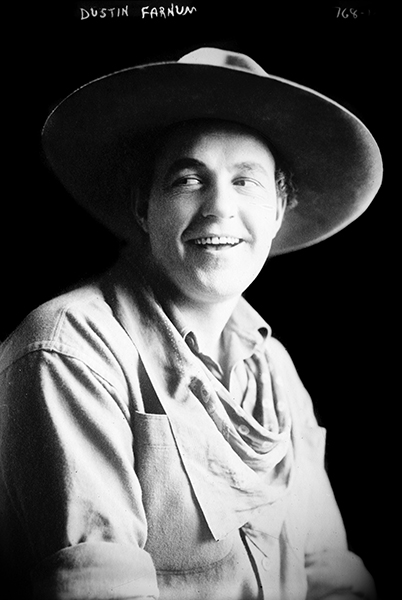 “When I first adopted the movies – or they adopted me – I was vigorously denounced by my contemporaries. I still have a number of letters written me several years ago by prominent actors and actresses, calling my ‘abandonment’ of the legitimate ‘disgraceful’ and ‘a prostitution of art’ as well as other disagreeable things. Since that time I have received letters from some of the same writers asking for advice as to how they could become equally ‘disgraceful.’ Practically ‘everybody’s doin’ it,’ and there are few stars who have not had a fling at the movies.” — Dustin Farnum 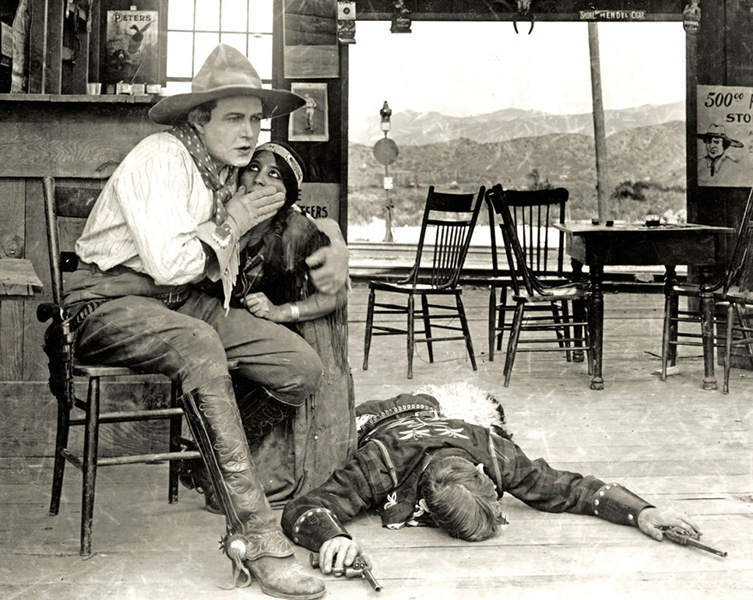 “I like the pictures because everything is real. The trees are real, the hills and valleys are real. The cowboys are the real thing, and the Indians also. The work is tremendously educational and instructive for those whose experience has been confined to the legitimate stage. It perfects one in the art of pantomime, and the more naturally you act the better the effect on the screen.” — Dustin Farnum 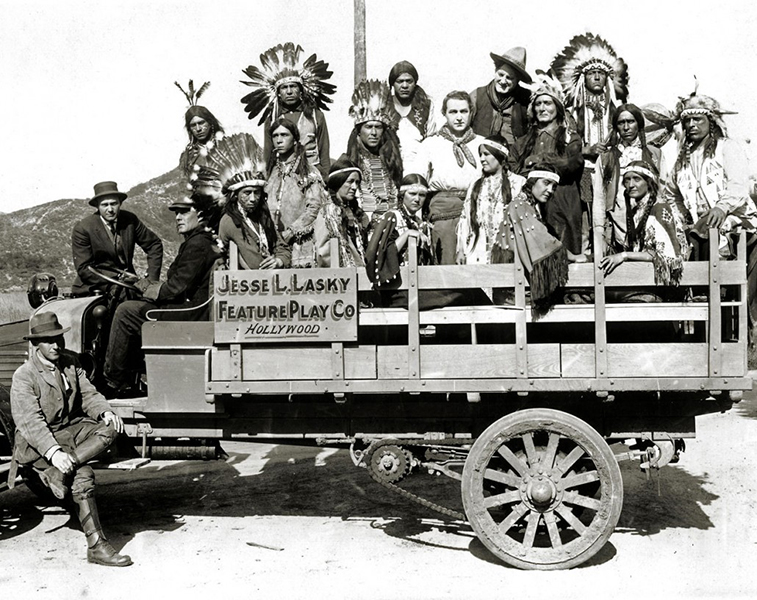 “In the making of ‘The Squaw Man,’ I found so much to interest me – not the least of my entertainment was watching the Indians. Like a boy, when not otherwise engaged, I just sit around and ‘rubbered.’ You know the line of plays in which I have worked has been of the outdoor typical American sort. I have met some fine types of westerners in the last few weeks – the real cowboys, not the fourflushers. The real thing are the most charming sort of men in the world. I have yet to hear one of them use in the presence of a lady a word that anyone on earth could take the least exception to. Their gentleness, their simplicity, is remarkable, especially where women are concerned. Then again, on the other hand, when they are by themselves, there is a flow of language plentifully sprinkled with Spanish and Indian epithets that would have made Mark Twain gasp. Just take a look at the fine bunch of boys in this picture.” — Dustin Farnum 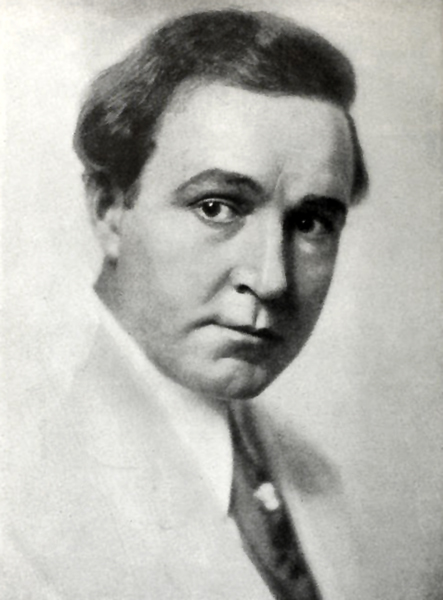 “Yes, I’ll say again, I like the life. Why, I get up at 6 or 6:30 o’clock in the morning, and by the time it is 8 or 9 o’clock at night, I am perfectly ready to go to bed. Sleep? Like a log. As to the chances a man takes in pictures. Yes, he does. So does a man crossing Broadway, where often taxicabs are as dangerous as anything in pictures.” — Dustin Farnum 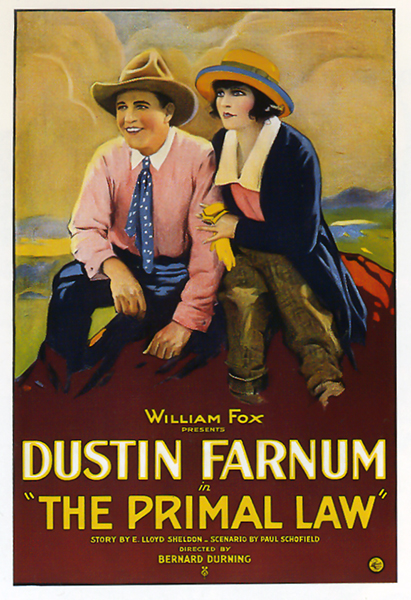 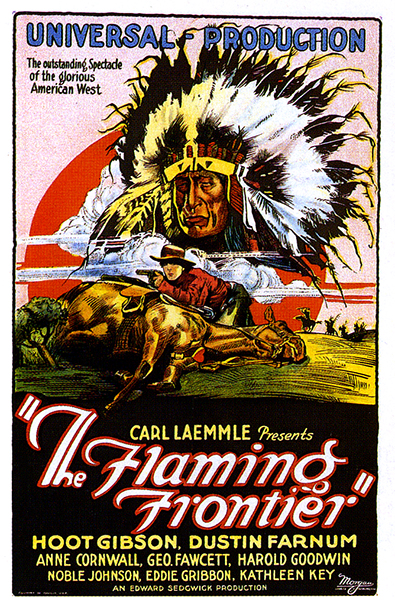