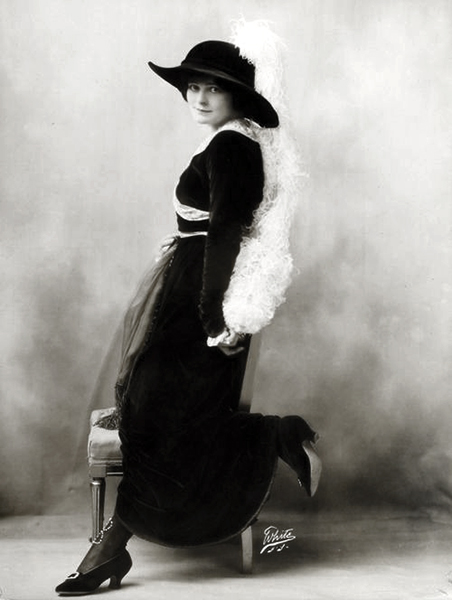 “Here I am in the movies. Don’t ask me how I came to do it – I don’t know, but here I am. And, having begun a thing, I want to make a success of it. Mother is a bit of a Puritan (because we are from Philadelphia, perhaps), and she is not really in sympathy with my work. But she feels about it in one way as I do – she wants me to succeed.” — Gail Kane 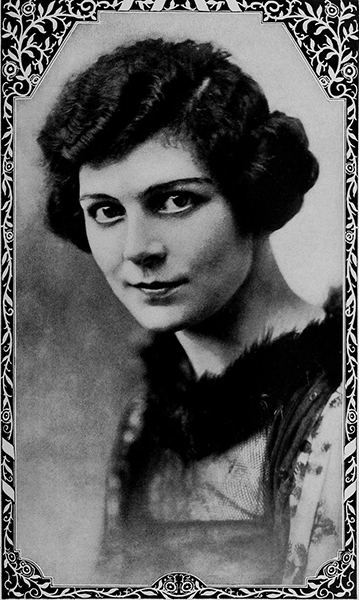 “How did I happen to quit the stage for the pictures? Well, it was curiosity, first. I was told so often that I was ‘a perfect camera type,’ that I became curious to learn just how I would look to myself, as well as to others. I resisted for a long time, the importunities of well-meaning friends and the photoplay producers. I felt that I was a confirmed devotee of the spoken drama and that I just couldn’t go into the ‘tin can.’ The few pictures I had seen only served to strengthen my purpose to remain on the stage. But times were changing rapidly.” — Gail Kane 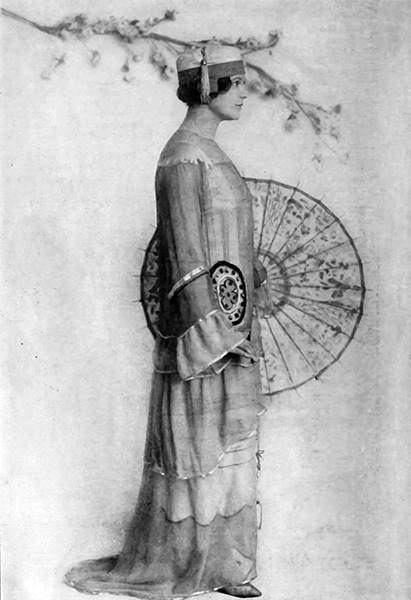 “It was Daniel V. Arthur who induced me to make my celluloid debut in ‘The Great Diamond Robbery’ and although the picture was not a success, I was pleased with the experience. Then came ‘Via Wireless’ for Pathe and my fate was sealed, so far as my future activities were concerned.” — Gail Kane 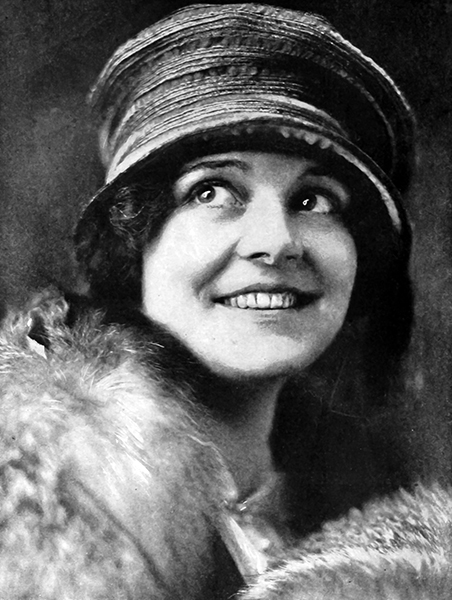 “To sum up the aspirant for motion picture honors remember the following ten commandments:

“Thou shalt not lose heart.

“Thou shalt not acquire the exaggerated ego.

“Obey thy director in all things.

“Study even the property man and his ways.

“Keep thine eyes and ears open to things that would benefit thee and closed to all scandal.

“Mug not, but let thy features express thine emotions without grimacing like a distracted ape.

“Let thy gestures and movements be slow and graceful.

“Do not belabor thy face with thick coatings of paint, for verily wilt thou then look like the dickens.

“Forget the white lights and the midnight lobster.

“Lend a deaf ear to him who shall promise great advancement and request simultaneously thy private telephone number.” — Gail Kane

Source: “How to Become a Motion Picture Actress” by Gail Kane, 1916 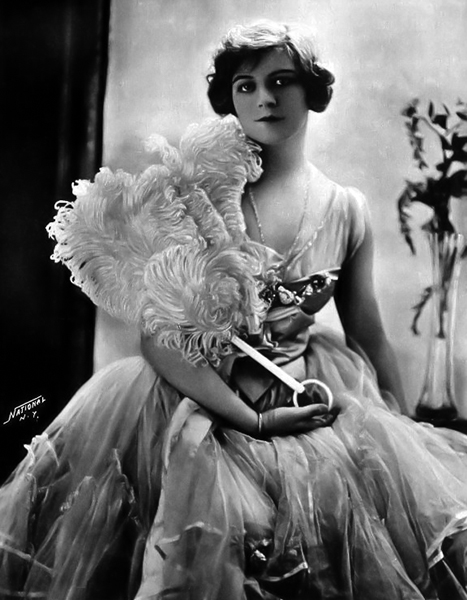 Gail Kane has filed suit against the Mutual Film corporation demanding $33,500 for alleged breach of contract. She claims she was engaged for one year to work in pictures at Santa Barbara, Cal., and New York. She was to pass upon all scenarios and to select her directors. These conditions, Miss Kane says, were violated and finally, she was released without cause. Wherefore she says she has been greatly damaged and wronged and asks judgment in the above-mentioned sum.