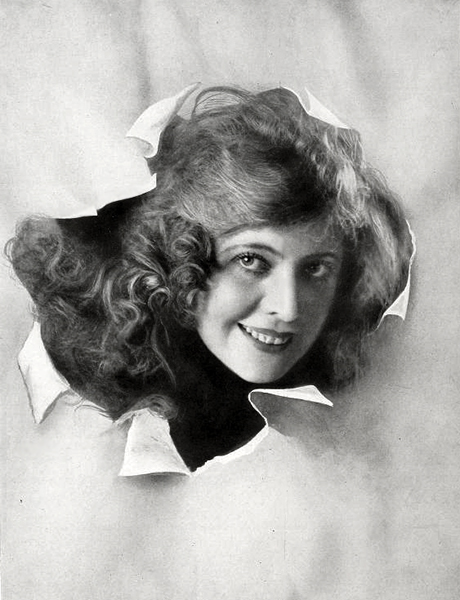 “Sometimes I think that I am very unfortunate, indeed, not to have had some sad thing in my life to think about and cry. Tears are such comforts. No, I have always been happy.” — Myrtle Stedman

“I am the youngest, the baby of the family – spoiled – but I am glad I was. It is nice to be the youngest and be petted and fussed over. I had a jolly girlhood, and although I was a bad scholar generally, I was devoted to music, and my parents had me specially trained for the operatic stage.” — Myrtle Stedman 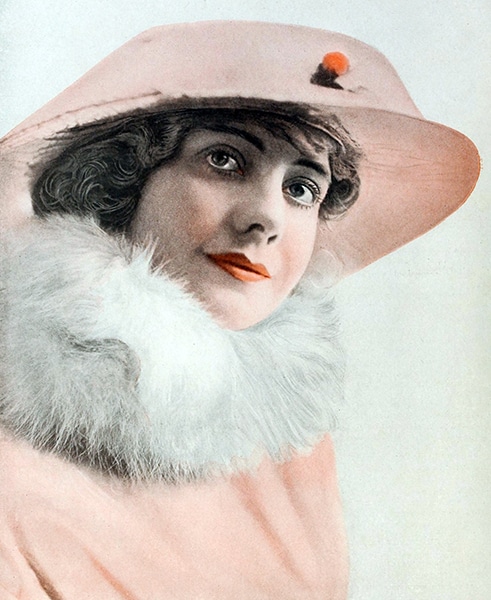 “I started out when I was quite young, doing solo dances with the Whitney Opera Company. I also gave a great deal of attention to voice culture, and had high hopes of an operatic career. Then my family moved to Black Hawk, Colorado. Later on I rejoined the Whitney Company, in Chicago, as prima donna this time, and went on the the road with them, singing in opera, comic opera, and musical comedy. Later I toured the road again, this time singing in concert.” — Myrtle Stedman 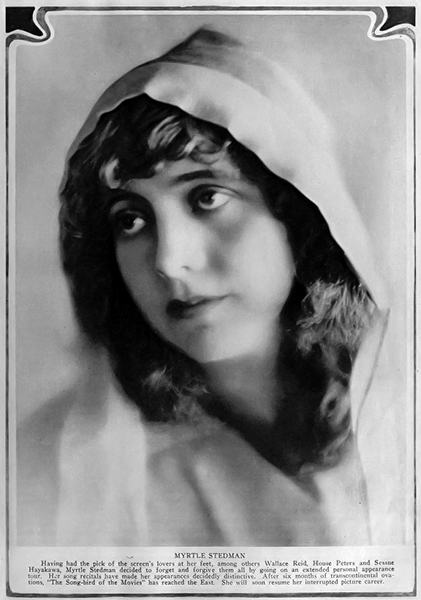 “I have been in motion pictures four years, and love the work.” — Myrtle Stedman 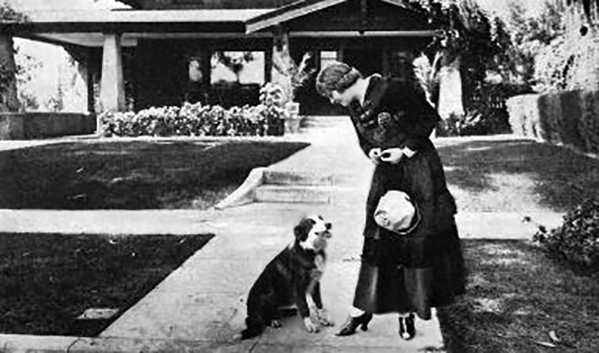 “I am, first of all, a home-body….So you…can readily appreciate the feeling I had after those years when I was offered a position with Selig, under the direction of Otis Turner, and realized that at last I could have a home. I stayed with Selig four years, but all the time wasn’t spent in one place, as I had so fondly hoped. I divided my time between Chicago, Colorado and Arizona, but I enjoyed it, anyway.” — Myrtle Stedman. 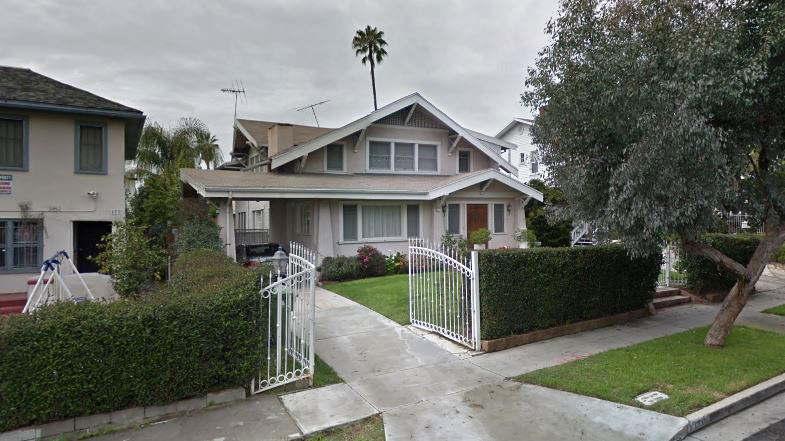 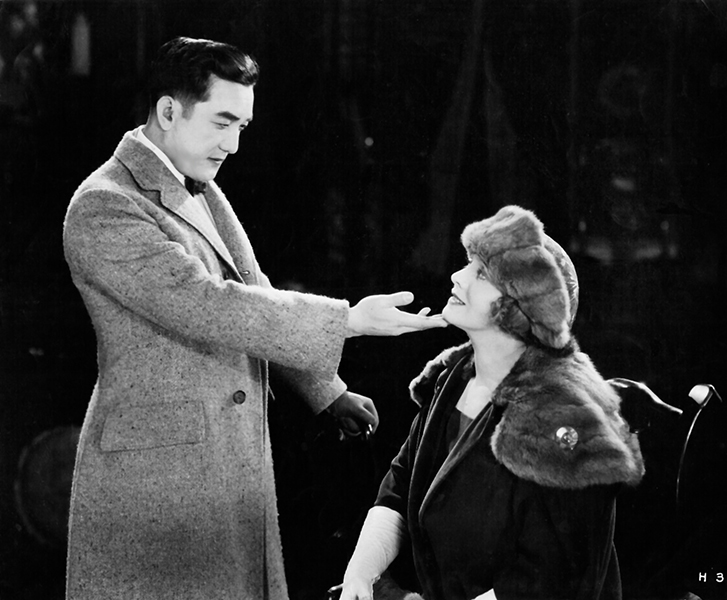 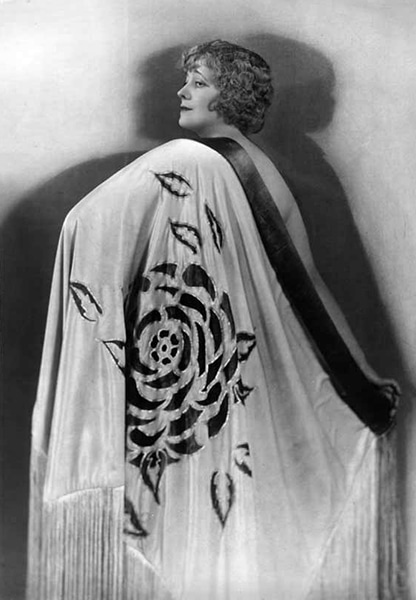