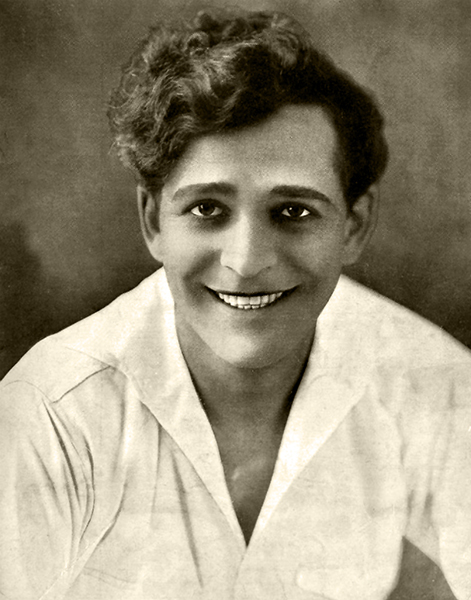 “I had just closed a summer stock engagement in Rochester, and had come on to New York to look for an engagement. I don’t suppose you know that I began my motion picture career with Vitagraph, did you? Well, they don’t know it either. I only acted for them once and they, apparently, thought I was so bad that once was enough. I was buried in the background of a mob picture! It’s fun to recall now. A friend of mine and I went over to the Brooklyn studio one day, just to try our hand at the game and see what it was like. But they wouldn’t even let us into the place! We hung around all morning, and finally Maurice Costello came driving along. Fortunately, we knew him, and when we stated our grievance he invited us to go in with him. Once inside it wasn’t so very difficult, for Van Dyke Brooke spied us – probably because we were wearing light suits, and said he could use us in the mob that afternoon. But I didn’t even get a show at the front of the crowd! At the end of the day’s work I was paid two dollars and a half, the easiest money I had ever earned, and I knew it was all up with me. I was going to become a picture player. But, as I tell you, I wasn’t quite the hit I had expected to be and the Vitagraph people did not not clamor for my services. So I went back to my hometown of Athens, N.Y., and determined to keep in the game, I opened a picture theatre.”  — Crane Wilbur 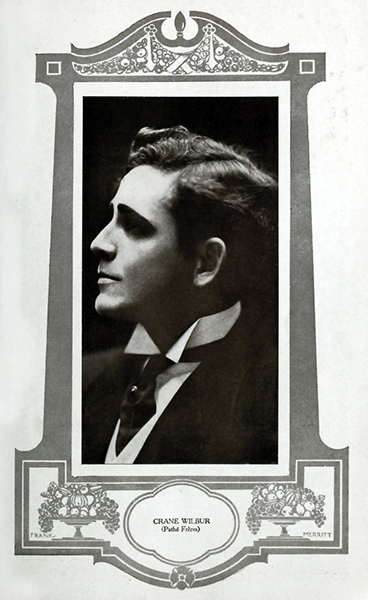 “My first leading part – my very first? It was with Henry Irving. I led a mule across the stage!” — Crane Wilbur 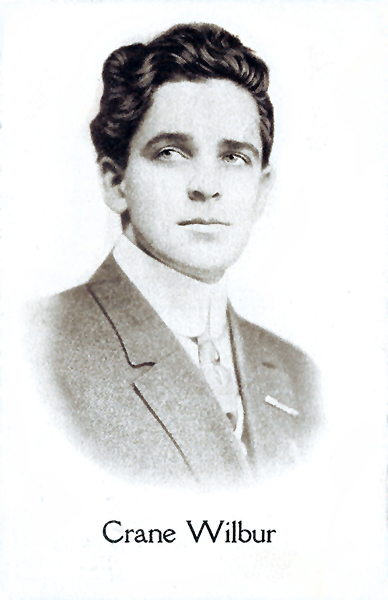 “While I was in Athens that summer – it was in 1911 – I received a letter from Harry Handworth, with whom I had appeared upon the stage, telling me that he had an opening for me with Pathe. He had showed them my photograph, it seems, and had declared to them that I was just the type of man they needed. I closed up my theatre, reported at the Pathe studio in Jersey City – and there I’ve been ever since.” — Crane Wilbur 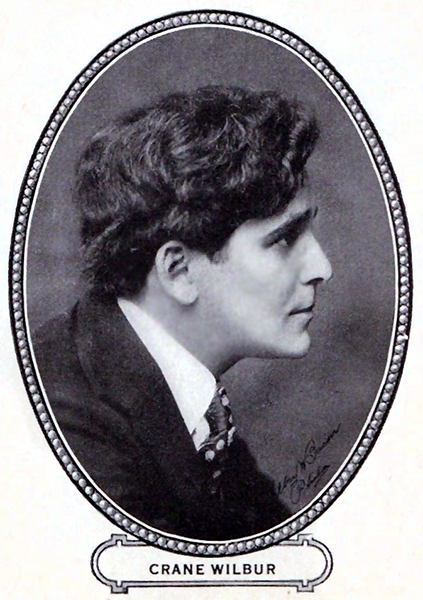 “It’s a funny thing, but the picture which I enjoyed most was the very first one I ever did for Pathe, entitled ‘Memories of the West.’ Working in that picture was a genuine delight.” — Crane Wilbur 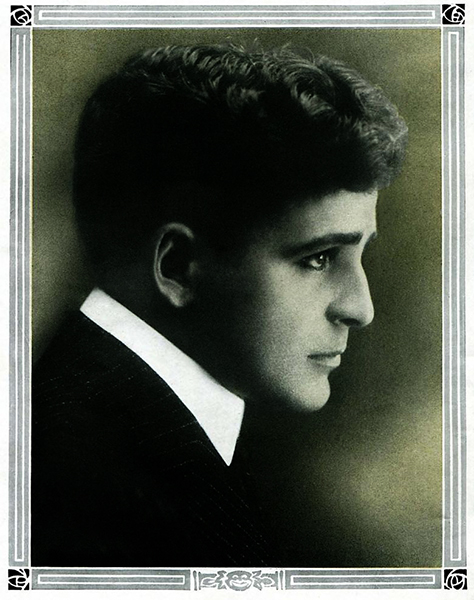 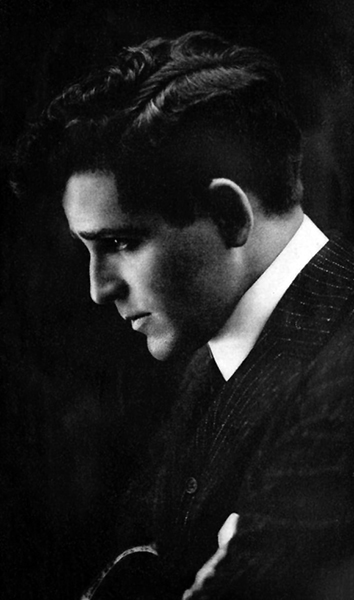 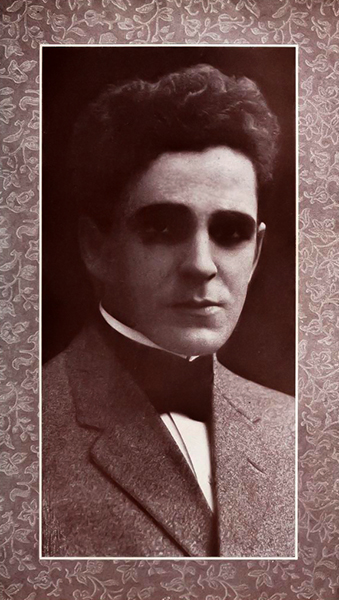 “The movies pay me better but I’d rather have my audience in front of me personally.” — Crane Wilbur 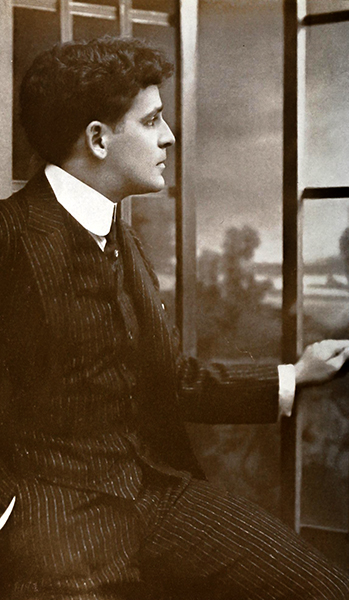 “When I saw my acting on the screen, I could see nothing but faults, but – well, I got used to it.” — Crane Wilbur 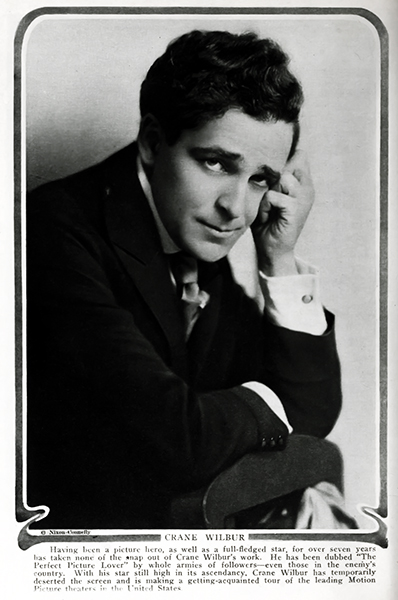 “I like to try new methods. I believe in using very little gesture, in depending almost entirely upon expression and strong, slow, tense action.” — Crane Wilbur