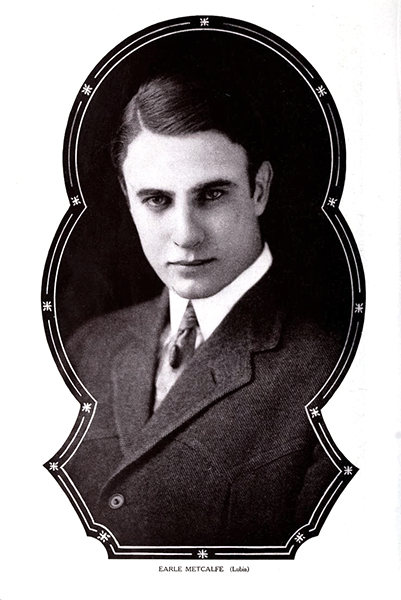 “Abergavenny, Wales, 1888. Figure it up for yourself. But I must be getting on in years. I’ve been on the ‘legit’ for twelve years, with Stella Hammerstein, Zelda Sears, and various stocks; with Lubin more than a year, and before that, back in the pre-galatial period somewhere, I went to the University of Cincinnati & Ohio Law College. Yes, I’m strong for the photoplay – gives so much scope for my character work specialty. When the lurid ‘melos’ and slapstick comedies are cut out, the Motion Picture screen is going to be a rival of the stage, I tell you. No, it won’t interfere with it, but it will be a worthy parallel branch of art.” — Earl Metcalfe (also billed as Earle Metcalfe and Earl Metcalf)

NOTE: Metcalf was actually born March 11, 1889 in Newport, Kentucky, USA, and was obviously not British. Quote comes from 1914. 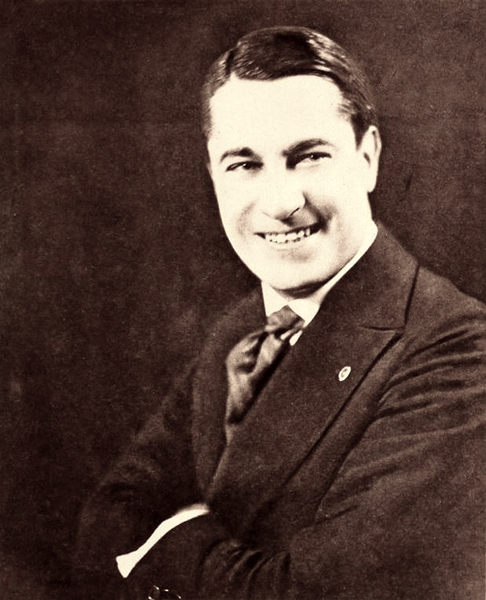 “Lloyd-Goerge is my political ideal, and, of course, being an Englishman, you can guess my views on woman suffrage. Boss rule seems to control the elections, and I’m afraid I don’t appreciate the honor and opportunity of my own vote sufficiently.” — Earl Metcalfe 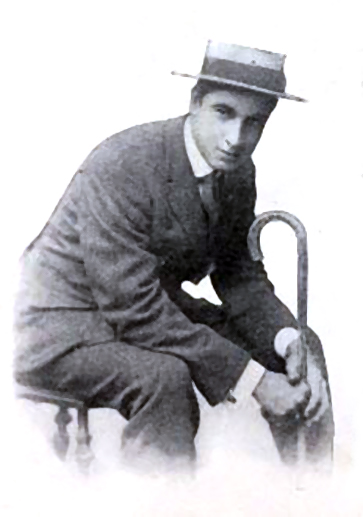 “Kipling, Poe, Gilbert Parker, Emerson – the Rubalyat, ‘Quo Vadis?’ – these are my jewels! I cut the pages that have articles on astrology, literature and the drama, but I skip the sentimental sob stuff. I’m interested in spiritualism and telepathy, for, by Jove! old Hamlet was right when he said there were more things in heaven and earth than one dreams of, but don’t ask me for theories. I’ve too many to print, and besides, no one wants to hear another chap’s theories – he’s too much interested in telling his own!” – Earl Metcalfe 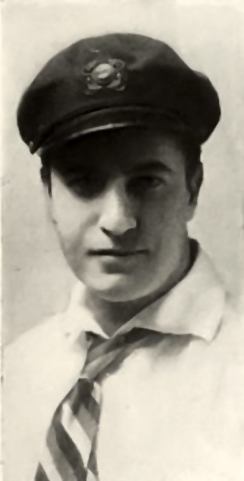 “I don’t want to act and direct, both. I want the public to forget me entirely and know me merely by the pictures I produce.  I have a scrap-book in which I jot down everything that comes to me that I think will help me later on. I have more than a thousand suggestions in that book that I hope to make use of some day – such as using a stub-pen, where a quill should be used, having paper too large, and so on – little things, but things that go to make up a good picture.” — Earl Metcalfe 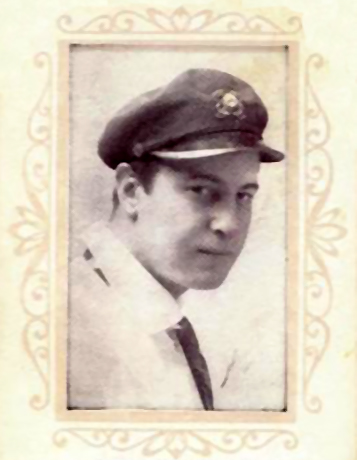 “If I must act, I want to play character parts, heavies – anything that calls for makeup or work. I play only leading parts because there is more money in it. That’s commercialism, I suppose, but it’s quite true…I am always thoroughly happy and content when I have a part that calls for lots of hard work and a makeup that entirely obscures Earl Metcalfe. I am a character man, pure and simple. I detest straight, hero parts. Any man can put on greasepaint and make himself up nicely, go into a picture, look pretty, and get the admiration of the girly-girls who rave over actors. But it’s the character parts that really test a man’s ability.” — Earl Metcalfe