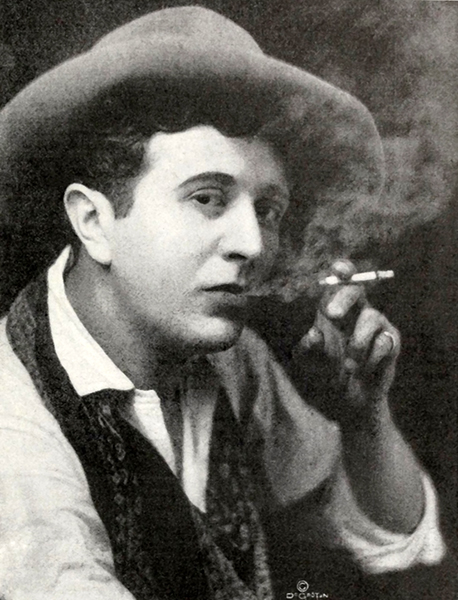 “Well, I suppose you want to hear all about my experiences that I have had during the taking of Motion Pictures, so let me first say that the public nowadays requires realism, so it is realism that you are getting. It used to be the old days that many of the thrilling undertakings could be faked, but not so now.” — Irving Cummings 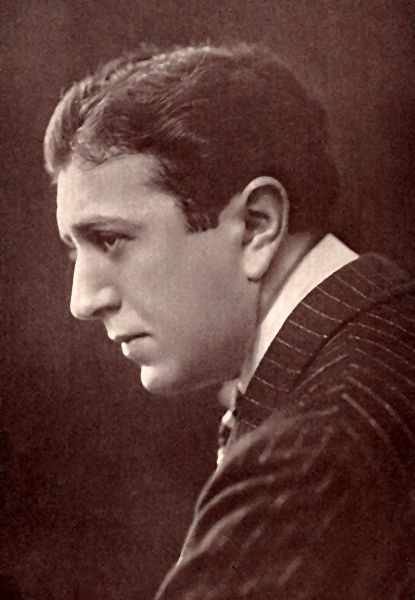 “Why, in ‘A Diamond from the Sky,’ that serial just completed in the studio of the American Company, I was told by my director to be ready at nine o’clock to race in my car. There now, I bet you’re saying, ‘He’s bragging, and just wanted us to know that he has a car!’ Oh, no! All we players have cars – you can buy them cheap – everyone has a machine. I ran my car about forty miles an hour, neck-and-neck with an engine, and, at a given signal, I put on more gas, and passed in front of the puffing giant, not a second too soon. Ad I been a second, or even half a second later – well, I wouldn’t be standing here now. I am going to do no more serials, and I think, had they continued that one much longer, the title would perforce have been changed to, ‘A Diamond from Heaven,’ as we all would surely have ended there.” — Irving Cummings 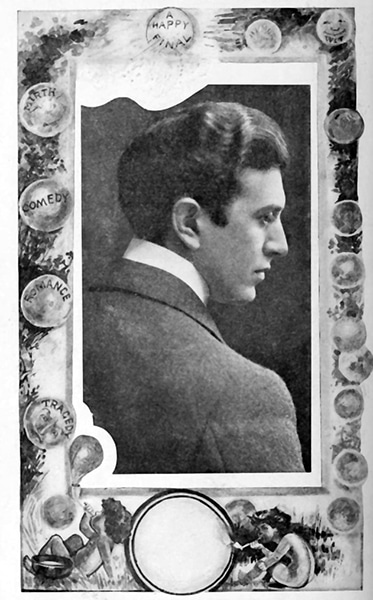 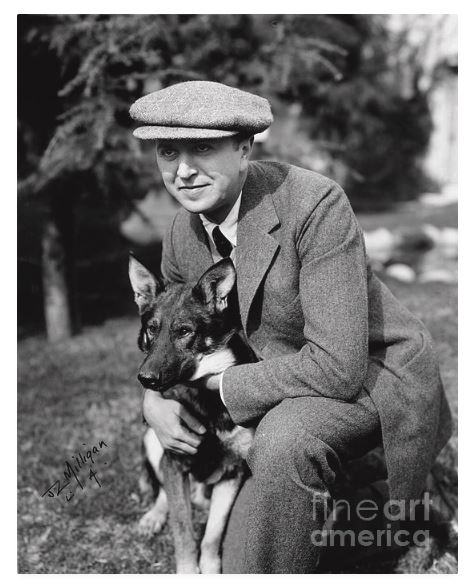