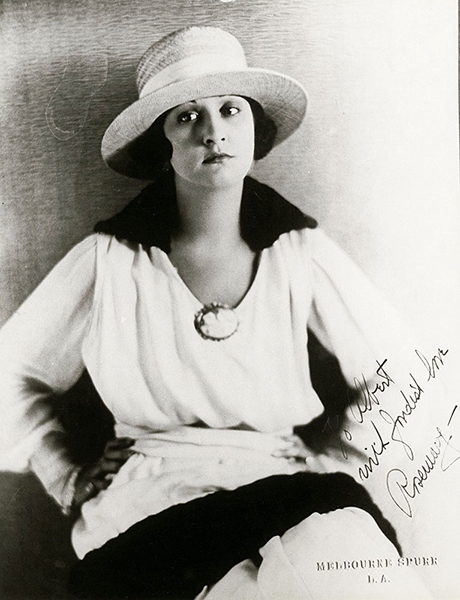 “About five years ago I left my home in St. Louis and came to New York, as many other Western girls have done and are doing, for that matter, to seek fame and – maybe – fortune. I studied at the Sargent School of Acting for a short time, and then completed a course of individual instruction in pantomime with Madame Alberti. For about a year I worked very hard, intent upon making a success of my studies. Then I thought I was quite ready for a start on the stage. And so I followed in the weary footsteps of the hundreds of ambitious young people and made the rounds of the theatrical offices – for two whole days. By the time my poor heart was as heavy as lead, for everywhere I was asked, ‘What experience have you had?’ And when I replied that I had none, the ‘Can’t use you’ was the invariable rejoinder. On the third day a kind friend suggested that I apply at the Vitagraph studios. At first I demurred, thinking that in so doing I would defame my ambitions. But necessity is the mother of most decisions, and, of course, I went. I was engaged to play small parts and remained with the Vitagraph Company for about one year, gaining excellent experience and training. I was eventually promoted to play leading roles. Later I rejoined the Reliance Company until about fifteen months ago, when I was engaged to play leads opposite Mr. Myers by the Lubin Company in Philadelphia.” — Rosemary Theby 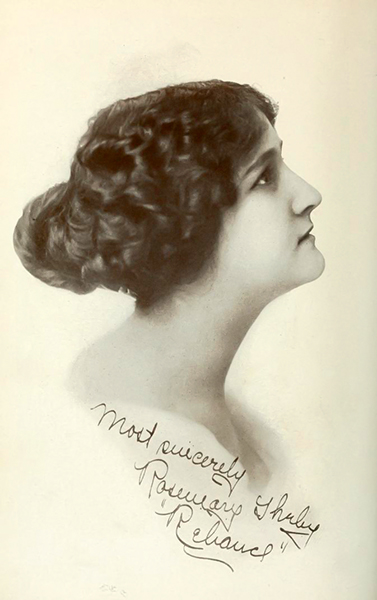 “I’m sorry I’m not more interesting an interview, but you see there’s nothing thrilling about my life; it’s just work and study, and a little fun mixed in, like all girls have. The public don’t know me well enough to care about be, anyhow.” — Rosemary Theby

“I haven’t a motorcar. Oh, I know it’s the thing to have one, but I haven’t. I spend a lot of time on horseback though. That is a lot of time for one so busy as I am. You see, I am at the studio every day and am scarcely done with one part when I must jump into another.” — Rosemary Theby in 1914

“I like to have well-looking and becoming things to wear at all times, although I never follow the extreme in fashion. But, outside of dressing my parts suitably, I don’t care one whit about dress. I am far more comfortable and happy as I am now.” — Rosemary Theby in 1914 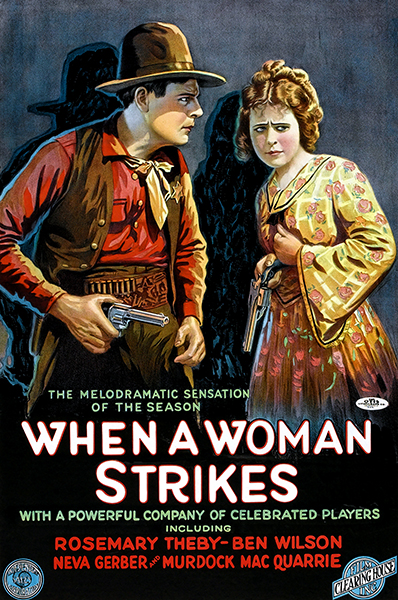 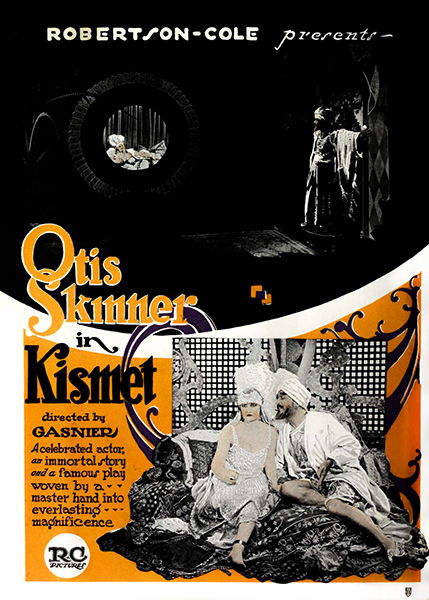 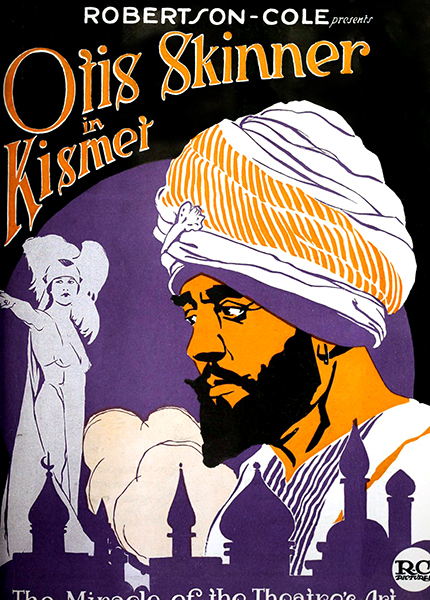