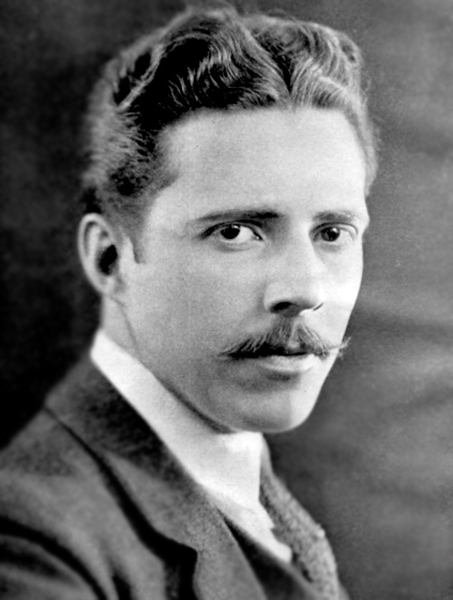 “Although I come of several generations of stage folk, and was brought up practically on the stage, my earliest infantile recollection being that of reclining in a stage-trunk in my father’s and mother’s dressing room while they were at their work; although the stage has, as it were, been handed down to me as a family heritage, of which I feel justly proud; yet, despite all this, or perhaps because of it, my father tried his best to divert my aims and tastes to other spheres of life. But it was not to be. The lure of the stage followed me even to school where we had organized a dramatic club, and it was there that I first formed a very decided taste for dramatic work.” — S. Rankin Drew (1891-1918) 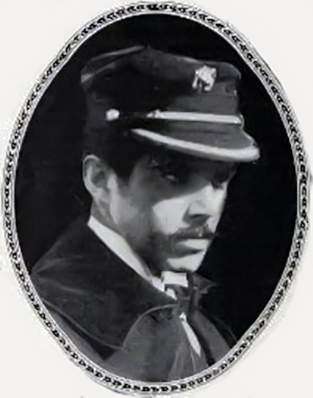 “I am very much of a nomad, and sometimes long for a chance to roam a bit – or at least to temporarily change the location of my field of labor. If the Vitagraph Company should contemplate at an early date sending out a company to work – say, in a semi-tropical location – I sincerely pray that I may be one of their number.” — S. Rankin Drew 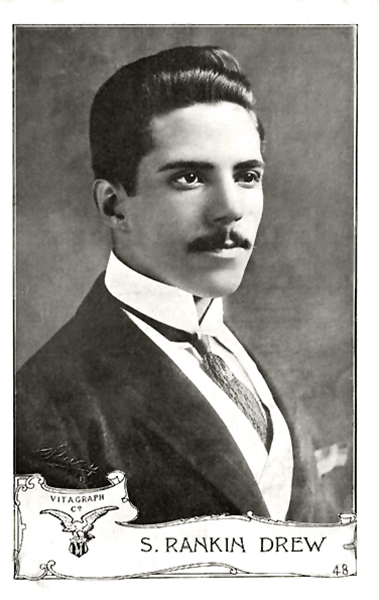 “In my comparatively brief stage and screen career, I owe much to my father’s aid and wise counsel. To my mother, however, I feel I owe more for my artistic tastes and any talent I may possess. I have a great ambition to follow in her footsteps and become a writer – and do something worthy of that love on the stage as well as for the screen. I shall do my best toward that end, at any rate, and one scarcely can do more, can he?” — S. Rankin Drew 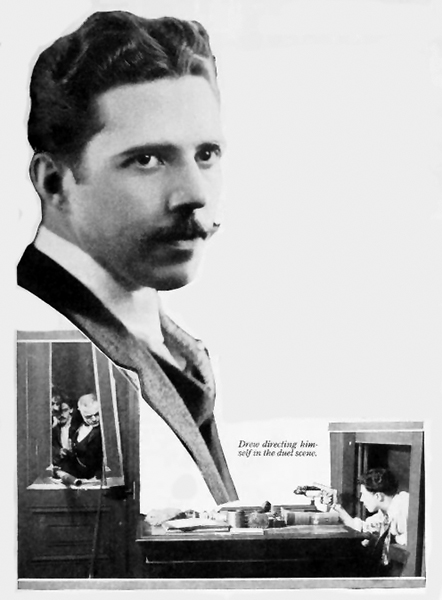 “The reason I chose to be a motion picture director is because it is the most artistic end of the business. It combines also knowledge of many of the most valuable things to be known in the production of pictures – ideas of composition and color values. I have always had a great taste for such knowledge.” — S. Rankin Drew 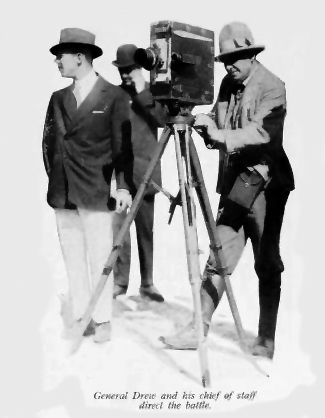 “The secret of directing as well as acting is in speaking directly to the vision; I try first to talk to the eye, second to the hearing, which of course is not to be considered at all in motion pictures; and last to the brain. As my grandfather, McKee Rankin, used to say, ‘If you confuse the eye, you confuse the brain.’ Hence my first thought is to make everything lucid to the understanding through the vision. The employment of pause, however, is a matter of instinct. Where pause is employed in an obvious manner, that becomes at once poor directing or poor acting….Because if they speak something suited to what they are supposed to feel – and especially if it is colloquial enough to be spoken naturally – it is reflected in their faces and expression and thereby helps the action. This belief, however, is not agreed with by all who have made motion picture directing a study. My results with it nevertheless confirm me strongly in the belief.” — J. Rankin Drew

Honor and the lead belong this week to S. Rankin Drew, son of Sidney Drew and nephew of John. He is reported as killed while flying over the German lines in France.

Mr. Drew was an actor and director with Vitagraph for a long time. Later he was identified with Metro. He went to France to drive an ambulance before the United States entered the war. Aviation appealed to him more, however, and it was not long before his father received a letter saying that he had become a pilot.

Reports of several weeks back said merely that he had fallen behind the German lines and had been taken prisoner, but now the belief is that he has been killed.

Here is one man of whom the motion picture profession may be proud!

S. Rankin Drew was 26-years-old when he became a pilot for the Lafayette Escadrille in late 1917. He was killed near Arvilliers.

Drew was also a first cousin to John, Ethel, and Lionel Barrymore.