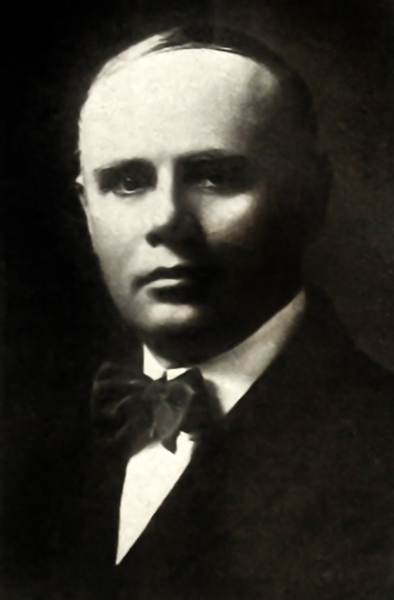 “I made my debut on the stage in 1894, appearing with Otis Skinner. I later appeared with Guy Bates Post, Annie Russell, Blanche Walsh, Modjeska, Mrs. Fiske and James K. Hackett. The was the good old days!” — William Wadsworth, who worked briefly at the Edison Studios in the 1910s. 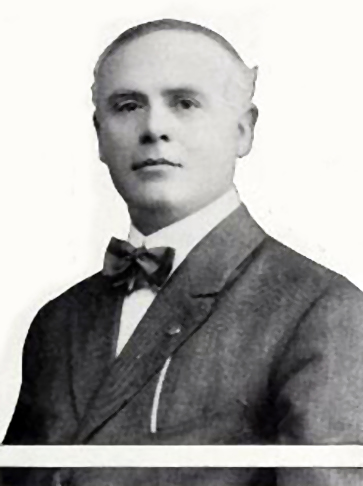 “There’s a certainty about pictures, and far more opportunity to improve one’s work. You play a part one week and think you’ve done great work. You pat yourself on the back, get all puffed up over it; then, when the picture is shown, you feel like crawling under a chair and howling like a lost dog. Consequently, next time you work harder and try to do better – knocks the vanity and conceit clean out of a fellow, this seeing yourself as others see you….I always study my parts before rehearsing. I don’t believe I care to answer the question of censorship of films, except so far as our own company is concerned. I believe that Mr. Plimpton knows what is best to produce, and I do not think censorship is necessary, with the better companies, for it is as much to their disadvantage to produce an immoral picture as to the public who sees it.” — William Wadsworth