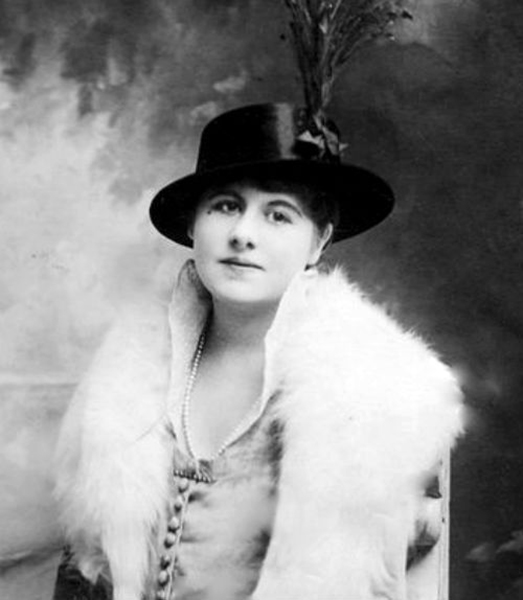 “I’ve often wondered why it is that people seem to regard us motion picture folk as more real human beings that they do actors and actresses whom they see upon the stage. It would seem more probably that we, being seen in pictures only, would not seem nearly so real to them, and yet exactly the opposite seems to be true.” — Winifred Kingston 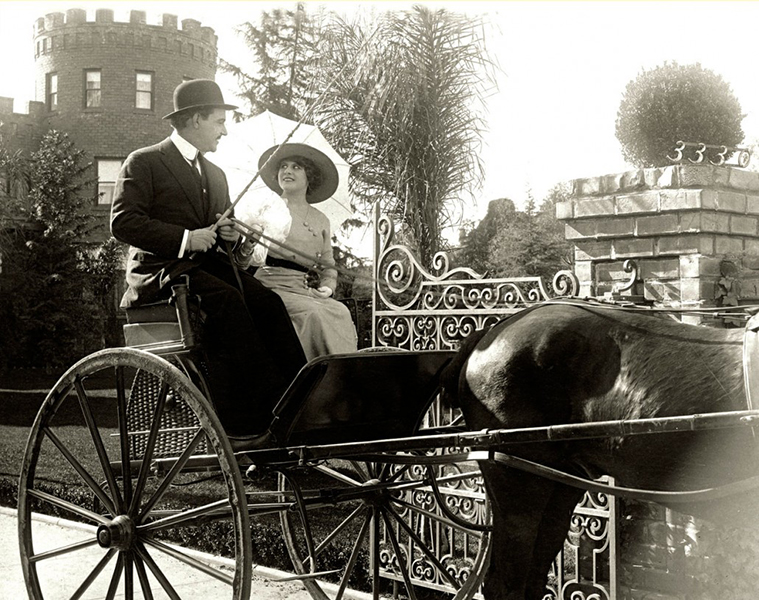 “Often, of course, we go to private houses for the staging of a scene. I don’t know about all companies, but I know that when one of the Lasky plays calls for the interior of a fashionable house, the picture is taken in such a house. No stage properties or painted scenery in our pictures, but the real thing! What I was going to say to prove my point about people being friendly is that some of the most delightful times I’ve ever had have been in some house where we were doing a picture. I haven’t felt as if I were working, but as if I were being entertained by friends. Usually, we are entertained, too, for we’ve always been invited to stay for luncheon or for tea, according to the hour.” — Winifred Kingston 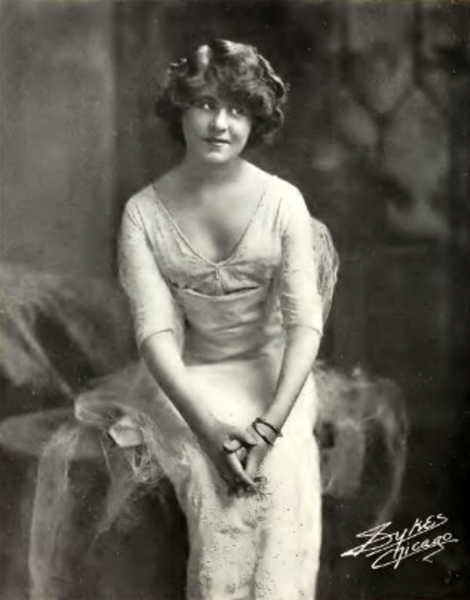 “Photoplay stars are just as important in their way now as the legitimate stars. I refused a good offer from a legitimate producer in New York this season, and I’m not the only actress, either, who as chosen to stay with the motion pictures.” — Winifred Kingston

“I refuse to talk about the movies. I talk about motion pictures. I can’t bear that word movie. I think it is too bad to use such a word for our art.” — Winifred Kingston