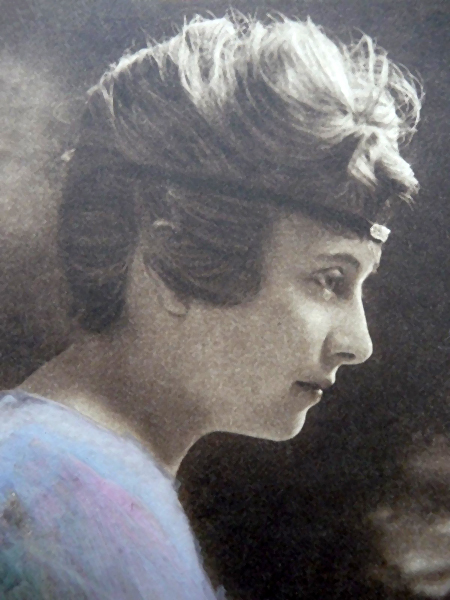 “The fact is, I love acting and am awfully fond of writing, too. As to the directing, although I have done a good deal of it and often put on a photoplay while Mr. Ford is cutting and assembling a picture, I believe that I best like it in the way I do it – that is, occasionally. I hardly believe I would take to it as a steady diet. Later on, when I feel I am too old to take leads – and the time will come, you know, no matter how hard I try to stave it off – then, I guess, I will direct entirely, because I will never give up Motion Pictures – I am too wrapped up in them. At the same time I am glad I do direct now and again, for I can say that I have tried every angle of the manufacturing end of the business, and, what is more, that I am conversant with every branch and can even cut and assemble a film, with appealing subtitles, and have done so many times.” — Grace Cunard 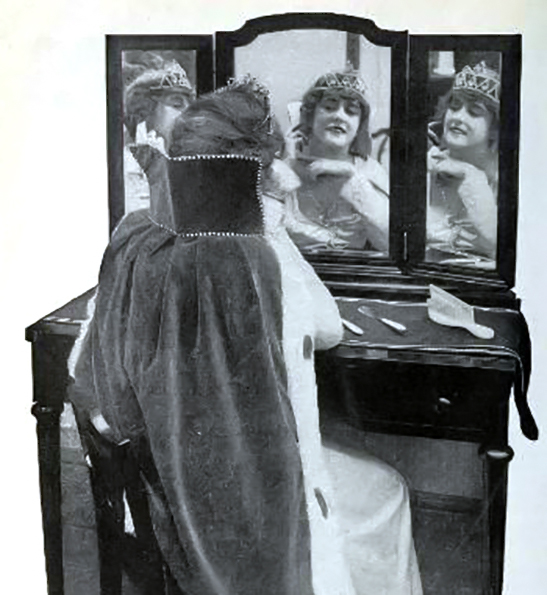 “It is so delightful to make believe and to put one’s thoughts on paper, knowing that they will be reproduced and that when one goes to see the finished product one is watching the creature of one’s brain. I always go and see my own plays run, both to watch their imperfections and successes; this from an acting and the writniog points of view. I love the acting, too, and could hardly exist without being able to create the characters I write for myself.” — Grace Cunard 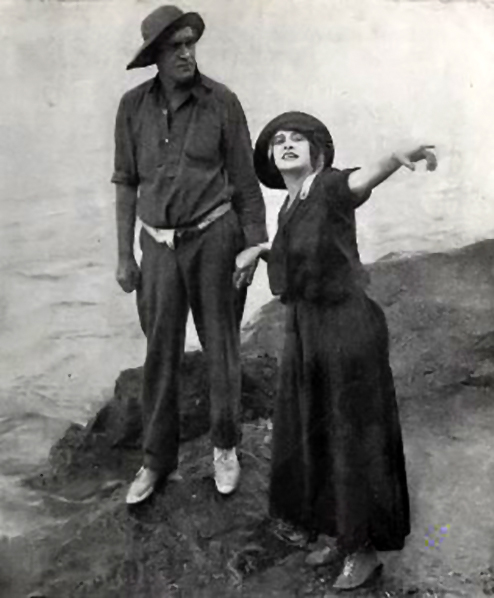 “Of course, I not only write parts for myself, but for all of our company. I know their abilities and their failings, and I endeavor to make all the component parts as strong as possible without injuring the story. It is comparatively easy to write for myself and Francis Ford as we have acted together for so long and understand each other’s good and bad points so well. Yes, I think he is a great director – his success points to that without my saying it.” — Grace Cunard 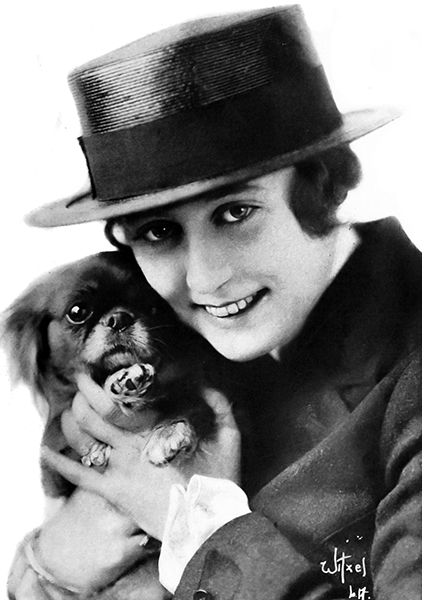