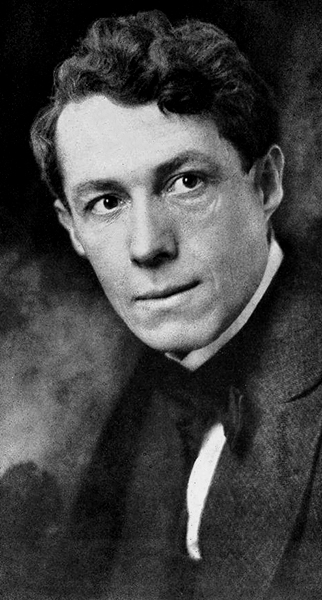 “I was fated to be an actor. My mother was wont to sit and read Shakespeare to me in the long Southern evenings on the plantation. And I loved it. I used to go out under the stars and declaim where I knew I had no audience. I was afraid of an audience. If I thought I had one, I would have run and hid. But it was in me. I saw myself ‘strutting and fretting my hour upon the stage’ before an audience that was in tune with me. My father wanted me to be a farmer. He had the patriarchal idea of inheritance. But something in me forbade it. I studied law and found I was no lawyer. And I left home. I went from Alabama to New York and descending on the city with my hopes and nothing else. New York, like every city, is unkindly to him she don’t know. And she was characteristic in her treatment of me. I was out of a job and almost out of hope. I found a job as a super in a theatrical company doing small things for small towns. From then on my life went back to stereotype. I was an actor working up, and working up isn’t an interesting thing to anybody but the one who is working.” — Henry B. Walthall 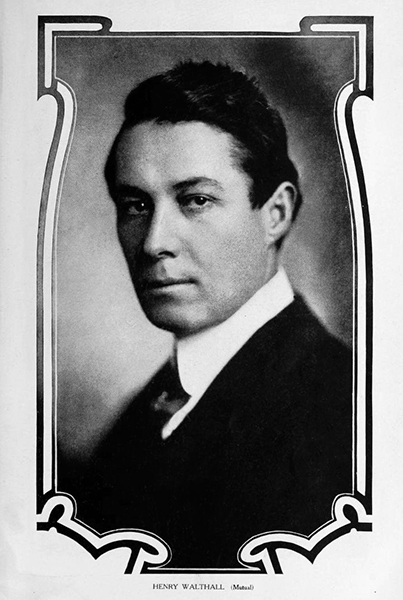 “I guess you can lay the blame on my friend James Kirkwood for my introduction to pictures. He and I had played in the same company with Henry Miller in ‘The Great Divide,’ and later Henry Miller detailed me to locate Kirkwood for a part in a new play. I visited Jim at his apartment that night, but failed in my attempt to lure him back to the footlights. He had been engaged by D.W. Griffith to direct and appear in Motion Picture plays, and his staunch support of film acting and producing made quite an impression on me. Later that summer I again visited Kirkwood at the old Biograph studio, then located at West Fourteenth Street, New York. An introduction followed to Mr. Griffith and he inquired of me if I would consider a part in his next photodrama. He offered me the same salary I was then receiving with Henry Miller, and I decided to enlist in Mr. Griffith’s ranks.” — Henry B. Walthall 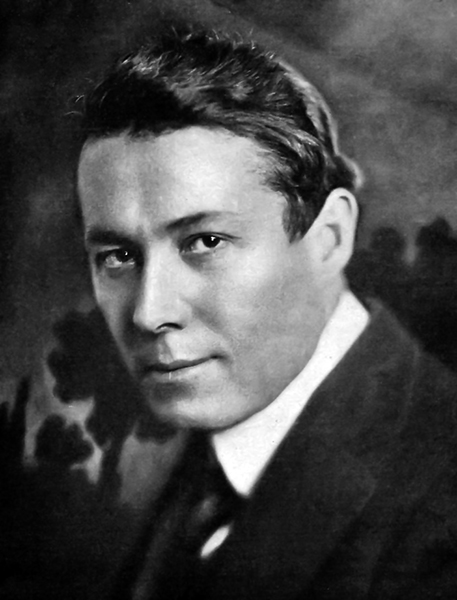 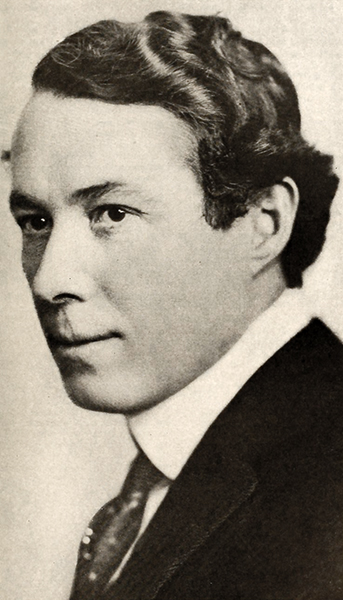 “I remained with Biograph for almost a year, but joined the Reliance when Mr. Griffith took his Biograph Company to California. After a few months with Reliance, I joined Pathe, where I stayed for the balance of the season. Taking heart of courage, I decided to go into the producing business on my own hook, and I formed the first feature film company that was then in existence. The organization was known as The Union Feature Film Company. The venture was not successful, however, and I again became associated with Griffith in the Biograph Company. When Griffith severed his connection with Biograph to produce his own special features and supervise the pictures made by the Reliance and Majestic companies, I was engaged to play dramatic leads in the big features.” — Henry B. Walthall

“I consider Henry Walthall one of the finest actors in the business today. Of course, he isn’t perhaps so great a – how shall I say it? – matinee idol as some, but that is because he is not a businessman, not a publicity man. He never refuses to play a part because he thinks it might detract from his popularity. Any part that makes him think, that makes him work, delights him, no matter whether it is the part of a deep-dyed villain, a weak, self-willed sort of a person, or a hero. Anyone can go on the screen, make a good appearance, do a few heroic things, and be acclaimed a hero and an idol. But it takes art to interpret the parts that Henry Walthall does.” — James Kirkwood in 1915. 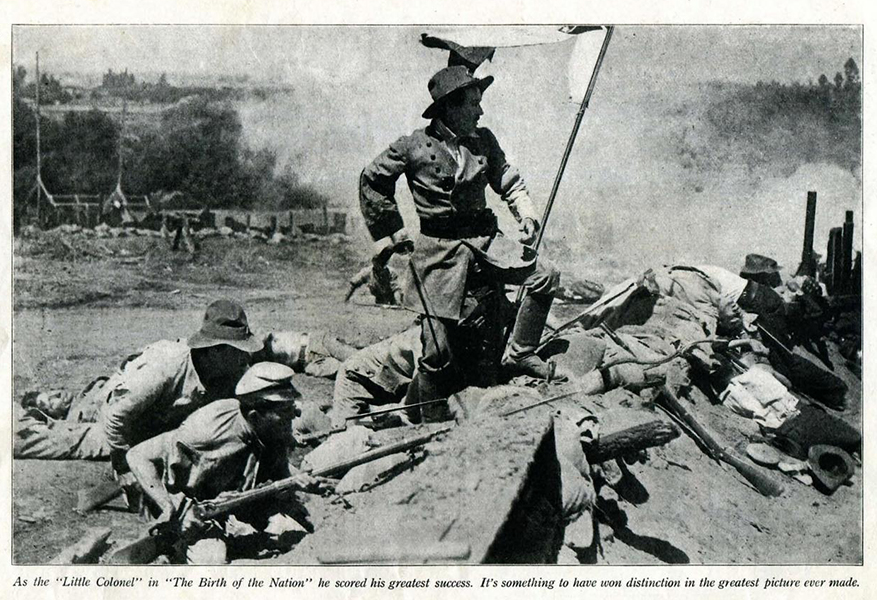 “My favorite roles? Character parts. But they are not so remunerative as straight leads. I like them, too, but not the mushy matinee idols, always trying to keep some villain from stealing your sweetheart and getting plotted against, etc. I’d rather play the villain, especially when he turns out finally to be all right.” — Henry B. Walthall 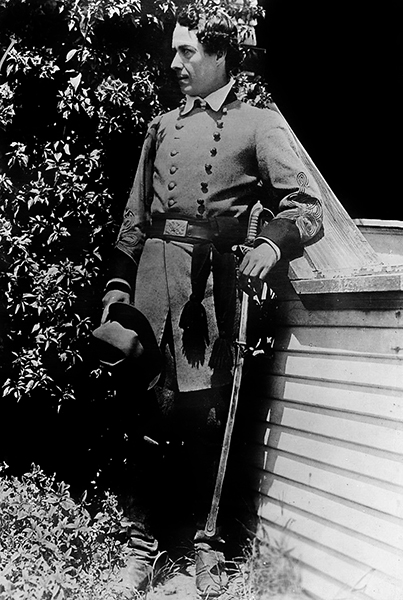 “I try to live the part and I never speak the lines as do other actors on the screen. I just think them and find that the results are better.” — Henry B. Walthall 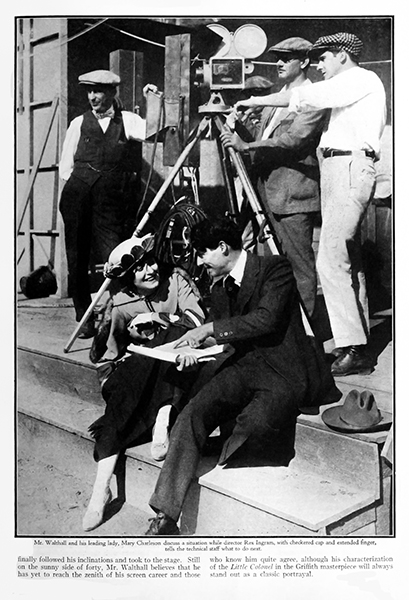 “I am working, working all the time, and I feel no sense of degradation that a legitimate actor is supposed to feel. I have found a new medium of expression with the same general lines as the drama has, but with something else that is its own. There is art, a great deal of art, in pictures. You have noticed it. So an actor has no call to worry about his medium.” — Henry B. Walthall

Photo: With Mary Charleson. Director Rex Ingram wears a checkered cap behind them. 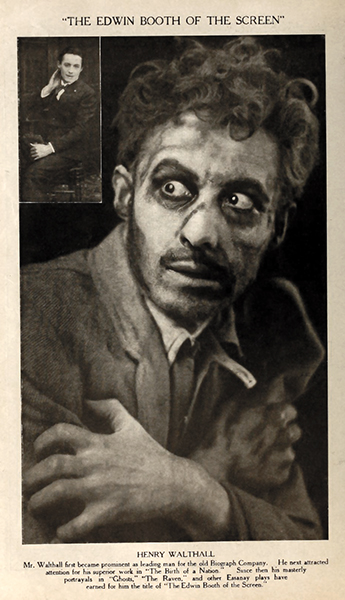 “Never again! If I can make a living otherwise, I will never play a dope fiend again, or a booze fighter, or a man with a portable soul. I’m off that stuff for life, if I may be allowed to revert to a very expressive slang phrase. I suppose it was all right in the beginning, It was something new and different from the sort of screen pabulum that was being provided in those early days.” — Henry B. Walthall 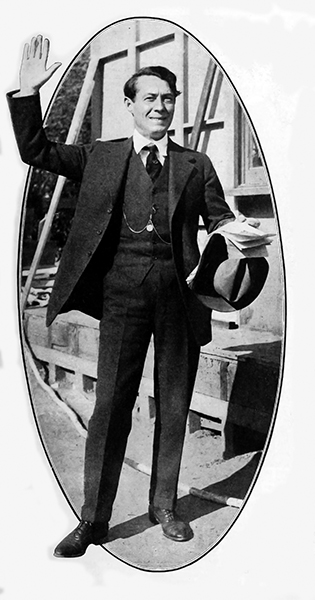 “I have portrayed everything that has been figured out in the way of dual personalities and have emoted the whole gamut from common ordinary drunkards to dope fiends of the rarest vintage. Perhaps it was the great war with its attendant sorrows that brought about the change in the attitude of the screen patrons or, maybe they just naturally sickened of grief and morbidity as a steady diet. At any rate, the ban is on that form of drama and I hope, for good. I much prefer to portray the pleasant things of life. And I believe the public would prefer to see happiness depicted rather than the morbid and the gruesome. At any rate, we are going to give them something a little different for a change.” — Henry B. Walthall 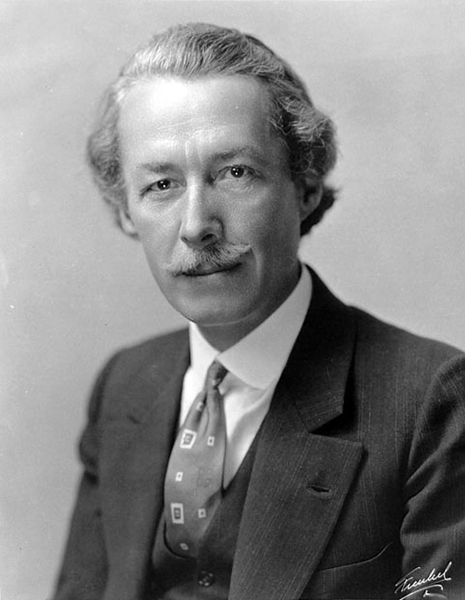 Known as the “Little Colonel” and famed for his early portrayal in “The Birth of a Nation,” Walthall fell into final sleep shortly after he was visited on Tuesday by Mrs. Marh Charleston Walthall, former stage actress, and her daughter, Mary Patricia, 18-year-old Beverly Hills High School student. He died at 5:35 am.

The veteran actor collapsed following conclusion of his last screen role in which he played an airplane inventor in the Warner Brothers film, “The China Clipper.”

He had been advised to give up the role, but insisted on completing the picture before entering the sanitorium.

An outstanding actor in the days of silent drama, Walthall was given only small roles with the advent of talking pictures. Because of his popularity, however, he recently had been receiving more important parts and believed he was destined again to reach stardom.

In accordance with his own wishes, private services for the actor will be attended by intimate friends. Irvin S. Cobb will be the sole person to officiate, according to present plans, and a minister to be named by Mrs. Walthall will officiate at the internment at Hollywood Mausoleum.

Milton Hoffman and Sig Schlager, business representatives for Walthall, after a conference with the widow, announced that at her request the time and place of the services will not be made public.

Efforts are being made to notify David Wark Griffith, who directed Walthall in “The Birth of a Nation,” to advise him of the actor’s death. Griffith, on a motor tour with his bride, was expected to return to the city last night but had not returned.