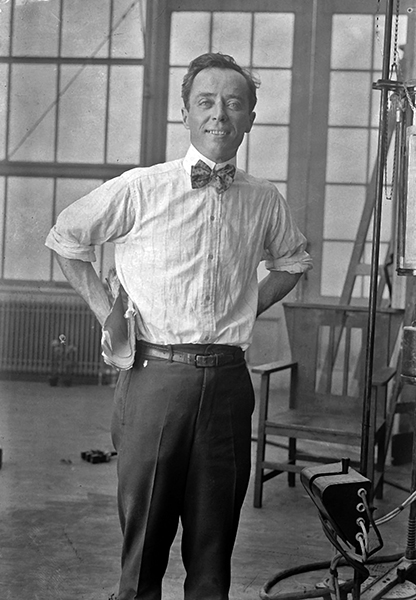 “We must have short sub-titles in pictures; colloquial sub-titles possessing virility.” — Herbert Brenon 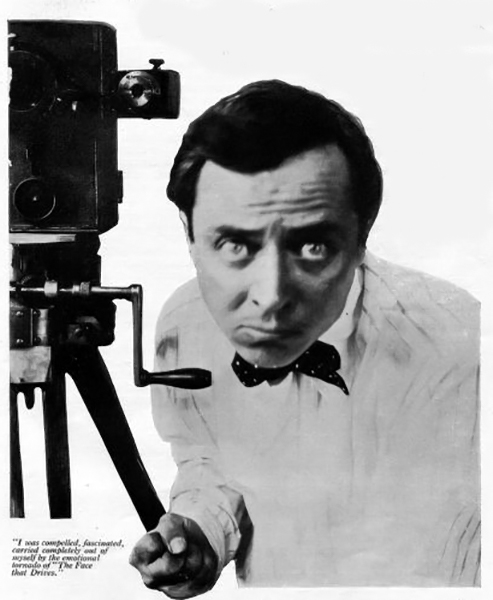 “I enjoy producing anything but comedy – screen comedy is to use only the extreme farce.” — Herbert Brenon 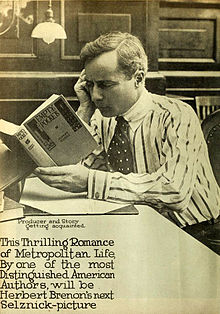 “The future of the photoplay business depends upon the cooperation of the literary genius and the artistic director. No photoplay can endure which hasn’t a masterful story as its basis.” — Herbert Brenon 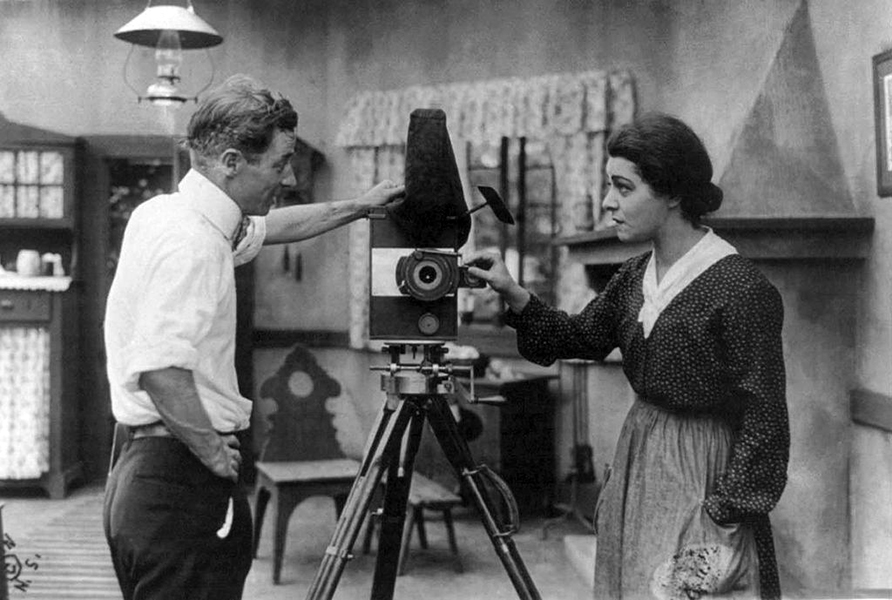 “The director must be an executive, a dramatist, an author, a leader of men – and a painter. He must be a painter or possess an artist’s qualities because a photoplay is never action alone; it is always, in part, a picture.”  — Herbert Brenon 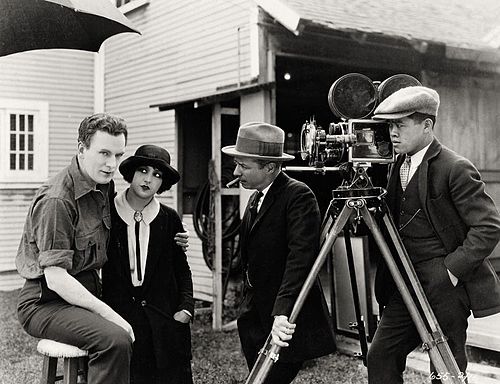 “I believe in dialogue, but I work it out on my feet. I can’t write it out methodically in the script.” — Herbert Brenon 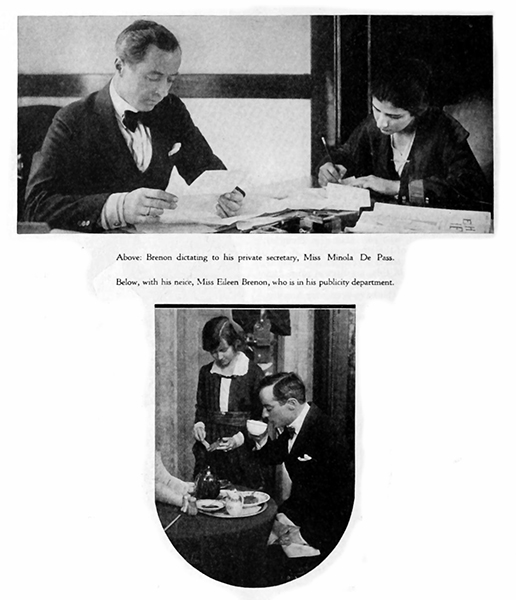 “Mr. Brenon‘s power lies in his untiring industry, concentration, and capacity for taking infinite pains. He has an exceptional knowledge of dramatic construction. But perhaps his greatest strength lies in his ability to impress his inherent emotionalism upon players, so that even those who, through long stage careers, have been unknown, become, under his direction, sterling artists.” — George Edwardes-Hall, scenario-writer and researcher. 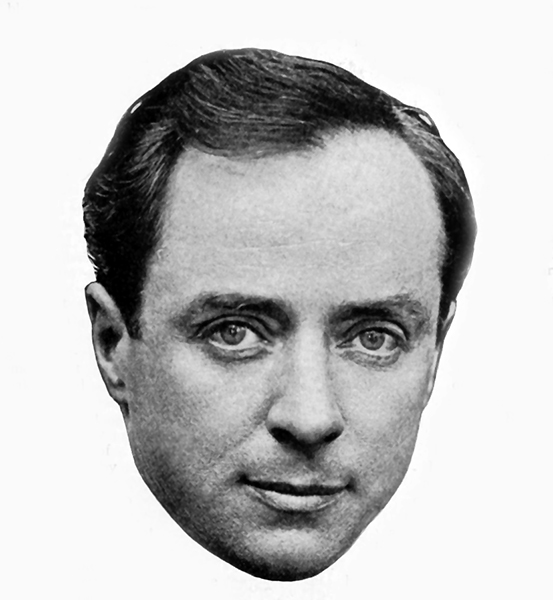 “Even back in the old stock company days, he was always the moving spirit in every enterprise. He strength of will in seeing that his orders were carried out, made him a factor to be reckoned with. On one occasion, the man who was supplying the funds for the company was also desirous of being an actor. His work was so poor that Brenon dismissed him – fired his own employer. He was only a young man at the time, but even then he was just a natural ‘boss.'” — George Fitch, technical director.