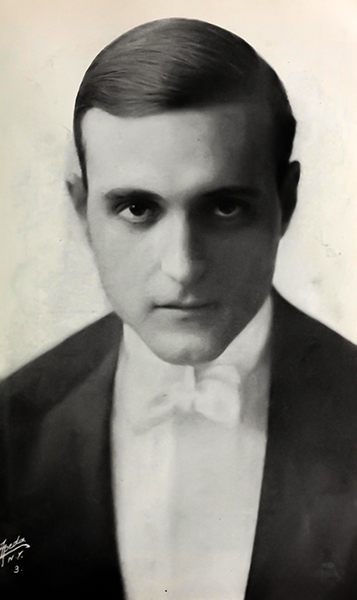 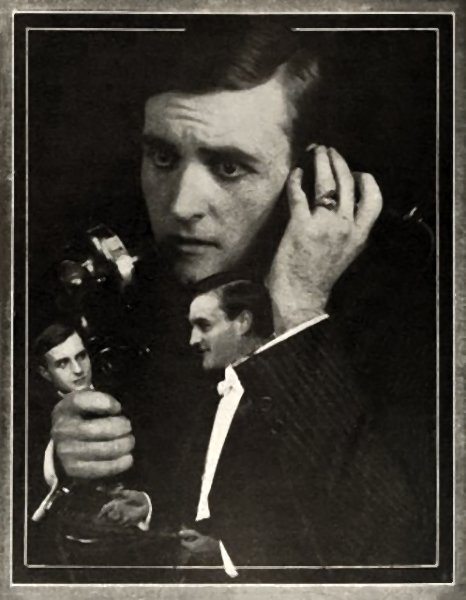 “When I first decided to adopt the stage as a profession, I did so with a feeling that here was an art into the realms of which ‘fools rush in where angels fear to tread.’ and this thought spurred me on to hard work and earnest preparation. I realized at the outset that it was utterly ridiculous to hop to become even a passable artist without learning thoroughly the underlying principles of the dramatic art – expression, enunciation, pantomime, diction – everything, in fact, that goes into makeup of the real artist. And yet, even despite the hard work and constant striving for improvement, on both the speaking stage and in Motion Pictures, I felt, and do so still, that, like Sir Isaac Newton, I hold in my hand but a single pebble from the beach, while the whole ocean of knowledge is still before me.” — James Morrison 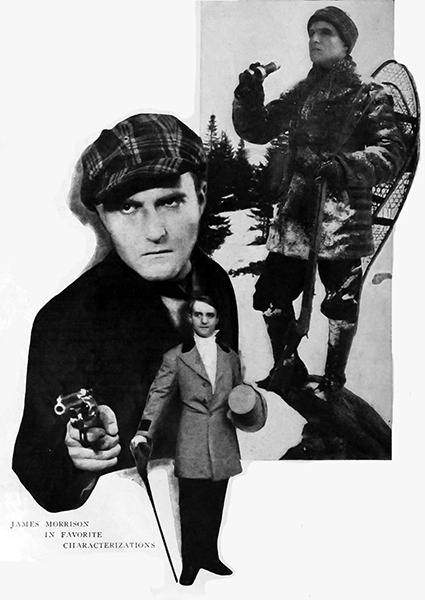 “Yes, posing for the pictures does require that the actor from the spoken drama change his methods. But, though the changes he must make are important, they are not so many nor so great as you may be led by some to suppose. It is true that able actors from the stage occasionally fail in the films. That is not always because the requirements for screen acting are different, but because the actors are often indifferent. When they look upon acting for the camera as merely easy money, to be made by free and easy methods, they fall down. Posing for the pictures is a much more serious business than causally lending one’s face and reputation to a film company and collecting large sums for the loan. Fundamentally, the two branches of the art of acting are the same; that is, they have the same purpose – to reveal character and interpret ideas by physical action and facial expression and words. The main difference in technique arise, I should say, from the fact that on the stage the actor has all the room he wants; before the camera he hasn’t. The stage actor is limited only by the height and width of the proscenium arch; the film actor is, the greater part of the time, less free. Since it is essential that every shade of meaning that gesture and facial play can reveal be registered by the lens, he must be close to the camera. Hence most of the action in a film play takes place about nine feet from the camera, on the ‘nine-foot-line’; and many of the most important parts require close-ups, in which, of course, the actor is even nearer the lens. He cannot move far to either side, or he will not remain ‘in the camera.’ Also, he cannot move fast, for any quick action will result in a blur. A swift change of facial expression will have a similar effect. An expression a bit exaggerated will appear on the screen as a grimace and make the actor seem to be ‘mugging.’ Many quick, spontaneous gestures have, therefore, to be inhibited, for, though they may be natural in life, on the screen they seem jerky, like the actions of puppets.” — James Morrison 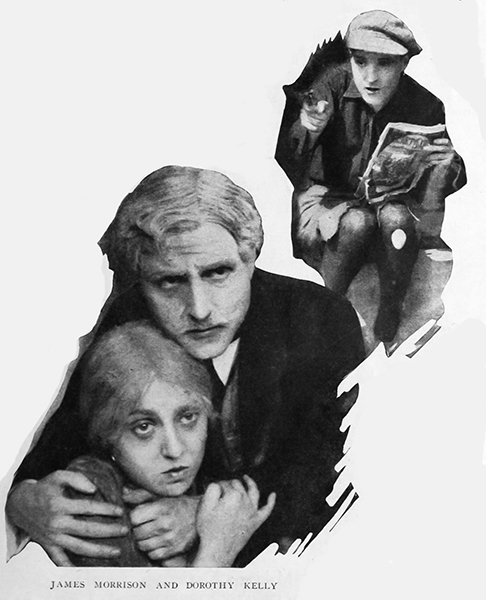 “Many stage actors come to the studios with the idea that to register on the lens they must overact. That is a mistake. The camera is more subtle than they suppose. You have to be economical with your gestures and time them carefully….Just as the camera detects postures of a galloping horse which are maintained for so very small a fraction of time that the eye is too slow to detect them, so the lens catches nuances of facial expression that are so unfamiliar that they often seem queer and startling. On the nine-foot-line and in the close-up, the Moving Picture actor can make the merest flicker of an eyelash significant. Working more slowly, he has more chance for emphasis; but he has to avoid becoming ponderous and over-emphatic. It is only on and inside the nine-foot-line, however, that he has to perform slowly; in the ‘long throws,’ when he is farther from the camera, the tempo is about that of life. And, since the lens registers each action relentlessly, the actor must be always at his best. In the spoken drama he may say, ‘I did that badly tonight; I’ll get it right tomorrow night.’ In the films there is no ‘tomorrow night.’ The actor must hit the nail squarely on the head the first time. And often he must do so with a director shouting advice to him and give no sign that he is being spoken to. This demands a degree of concentration that one finds almost maddening. Actors of long experience on the stage tell me they find the films much more exhausting than acting for an audience directly.” — James Morrison 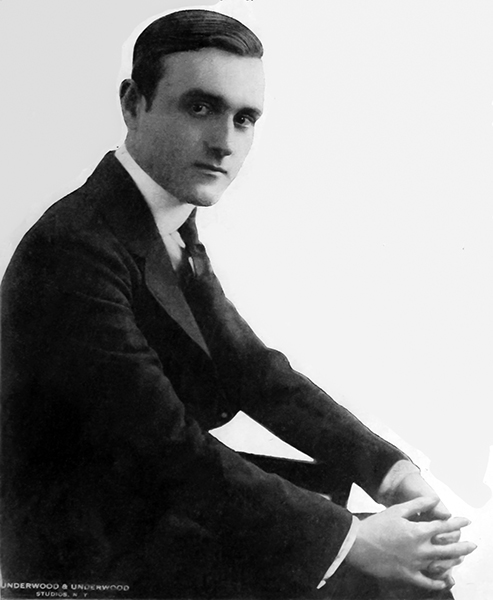 “Detail is the Motion Picture actor’s curse. He must worry about the details not only of his movements, but of his dress. He needs a better memory than the proverbial liar. For instance, I am posing now for three films at once, and in each I must remember just what pose I was in and when I stopped work last, just what I wore, in just what mood I was meant to be and by just what means I was interpreting my mood or emotion. Very often, if I have my hair cut while doing a picture, I have to cover even that slight change in appearance by making up to look as I did before visiting the barber. Yes, the film actor’s job differs from that of the performer on the stage in many matters of technique. But in one respect they are both alike – they are both hard work.” — James Morrison 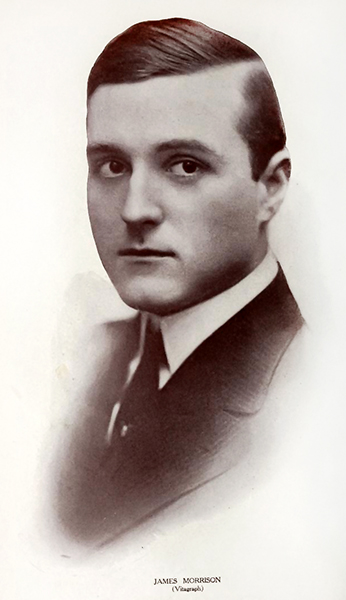 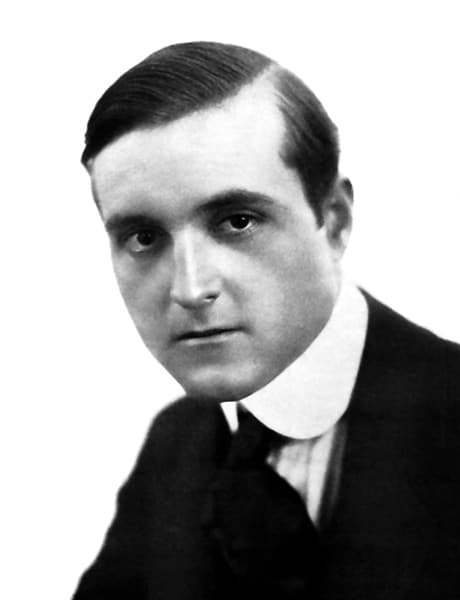