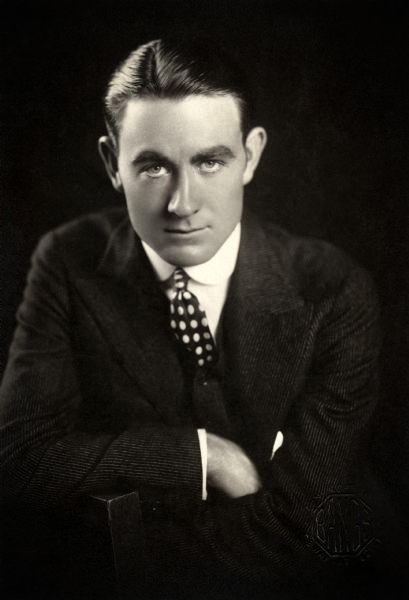 “I was born in Ireland, December 21, 1887, but came to America when eleven years old. I lived with my family, in Toledo, Ohio, until I went on the stage; then home was where I hung my hat. As to my stage experience, that’s easy – just drifted into it, playing in stock and Broadway productions – oh, a very ordinary and uninteresting career. My entrance into the films was made through the Biograph Company, where I played leads opposite Mary Pickford.” — Owen Moore 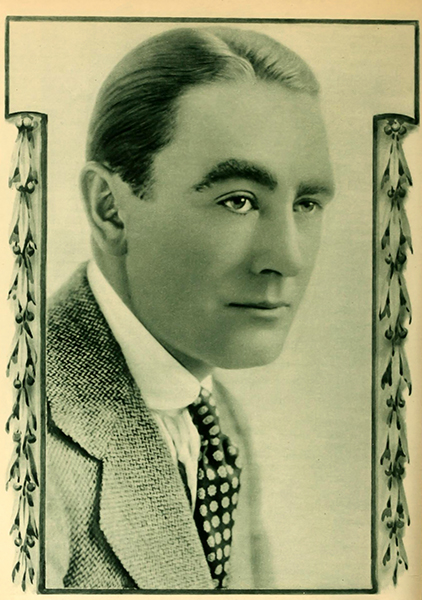 “Members of our company were offered a hundred dollars apiece one night in Chicago to appear before a lot of enthusiastic fans, but none of us wanted to – we ran. They’re great picture fans out West, particularly in ‘Frisco. Why everyone knows you and calls you by your first name out there. I’ve met some delightful people that way.” — Owen Moore

“Don’t say anything nice about me – just say I am an ordinary person.” — Owen Moore 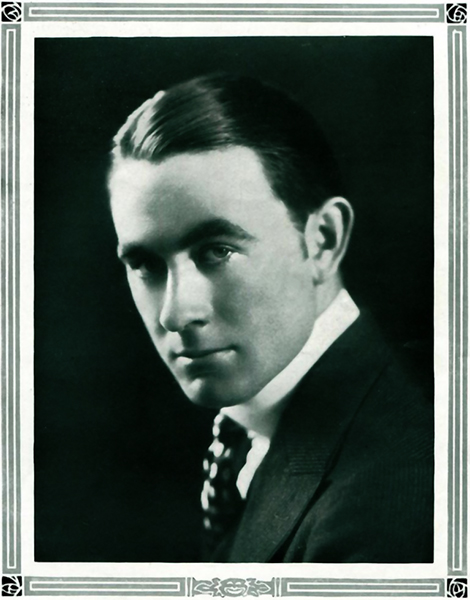 “One of the most exciting I think of now was a scene in which the young lady playing lead with me had to go out a distance from shore, overturn her canoe, and be rescued. She was substituted for Miss Lawrence because she said she could swim. I was to rescue her. The girl went out, fell from the canoe, and rose, shrieking ‘Help!’ I was to wait a few seconds to give her time to get her effects. She went down a second time and came up with another cry for help. ‘She’s doing fine,’ the director remarked to me, but I was already in the water, swimming like mad, for I had seen the girl’s face, and I knew she was calling for help in earnest. I got to her just as she was going down the last time, and she was certainly a plucky girl, for, although she was scared to death, she followed my directions implicitly, and didn’t hamper me in the least. ‘Keep your face away from the camera, or we’ll have to do this scene over,’ I told her, for she looked like a ghost.” — Owen Moore 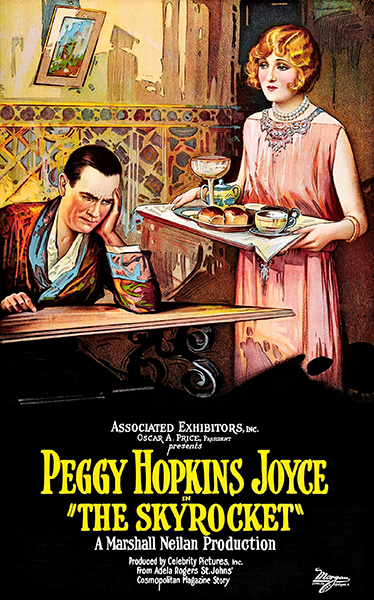 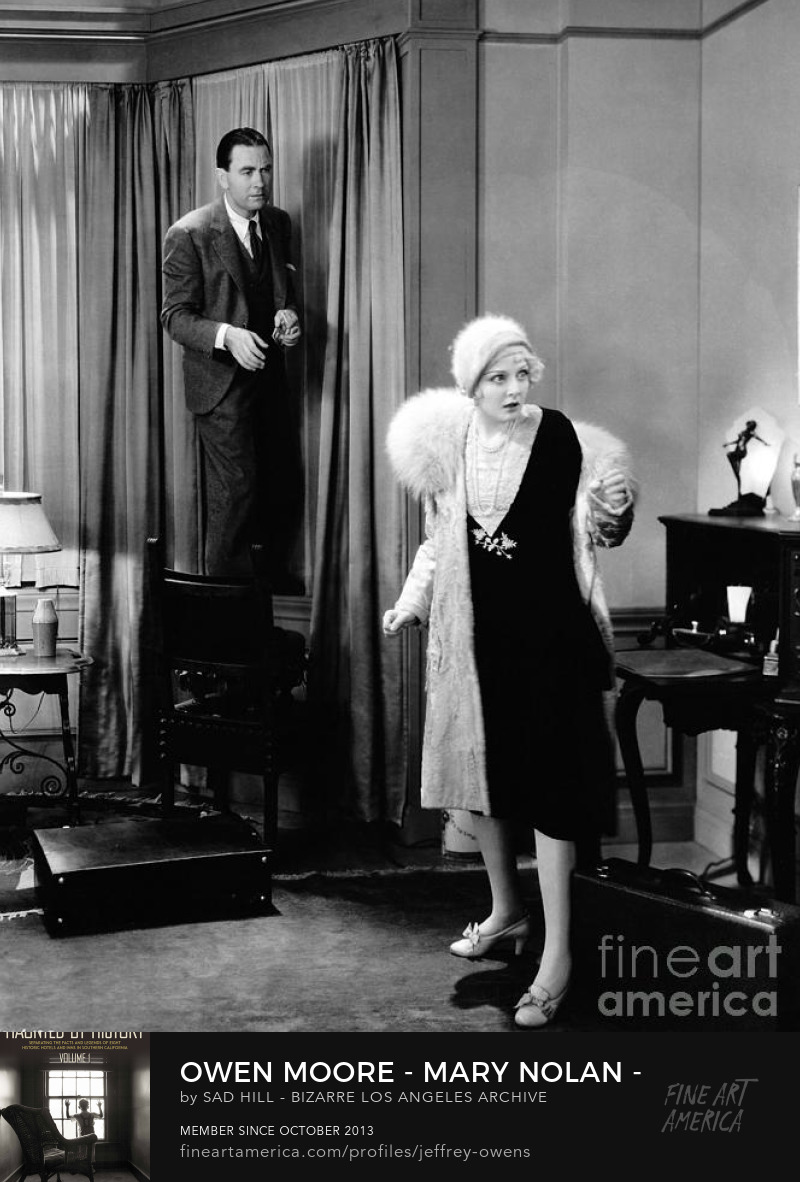